The latest nail democrats are attempting to drive into the coffin of America’s economy and standard of living is the absurd “Billionaire Minimum Income Tax.” To understand how dangerous this bill is, all one must do is peer into the minds of those who support it. Not to invoke religion, but the economic irrationality of AOC, Elizabeth Warren, and Bernie Sanders, who leads the pack of progressive leftists, can best be described when Jesus said, “Father, forgive them, for they do not know what they are doing.”

This horde of inane puppets for the radical left has less depth of thought than a mud puddle on the detrimental ramifications of this proposed tax bill that has rolled out of Joe Biden’s White House like a fiscal wrecking ball.

Biden’s proposed “Billionaire Minimum Tax” is deceptive from the start. First, it doesn’t just affect billionaires; it applies directly to households with more than $100 million in assets putting a 20% mandatory tax on income and unrealized capital gains. Secondly, it will adversely affect the stock market and hurt a multitude of regular folks with retirement accounts and mutual funds. This proposal will attack significant players in the market who hold millions of shares of stock in major companies by forcing them to pay capital gains on investments (stocks and homes) they have not yet sold.

This means if someone purchased a stock or a house years ago and now those assets are worth more, you have to pay taxes on the gain before you sell them in the future. Sound insane? Well, it should because it is. The creatures who dream up this nonsense are as tyrannical as they come and know full and well it will hurt millions of Americans. This is a tax on everybody because it will discourage large investors from investing and holding stocks, which provides stability in share prices that companies use to finance growth projects through stock offerings.

Prices will fall, and the ability of companies to sell their own stock to raise money for expansion will be negatively impacted and lead to less growth and less future appreciation in that company’s stock. If the wealthy can’t hold stocks in America without paying taxes on unrealized gains, they will go elsewhere, and when the companies begin to lose large holders that create stability, they too will move overseas.

So, when Joe Biden tells America that this tax is only for the most wealthy Americans, he is doing what he does best, which is lying. Nearly 70% of private-sector workers have access to stock-based retirement plans, and 56% of Adults hold stock. Elon Musk channeled Margaret Thatcher when he spoke out against the tax plan – “eventually, they run out of other people’s money, and then they come for you.”

Exactly. Eventually, they run out of other people’s money and then they come for you.

The reality is that it’s worse than Elon Musk’s statement because democrats aren’t only attacking the rich; they are attacking the stock market, the companies in it, and the investments of 150 million Americans. 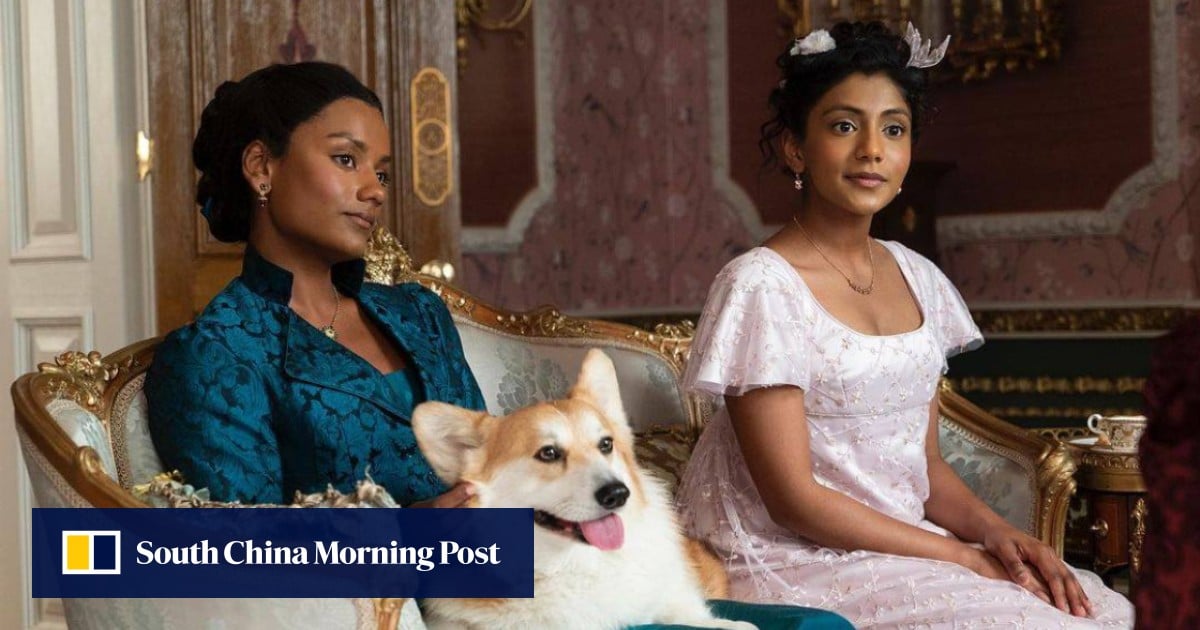 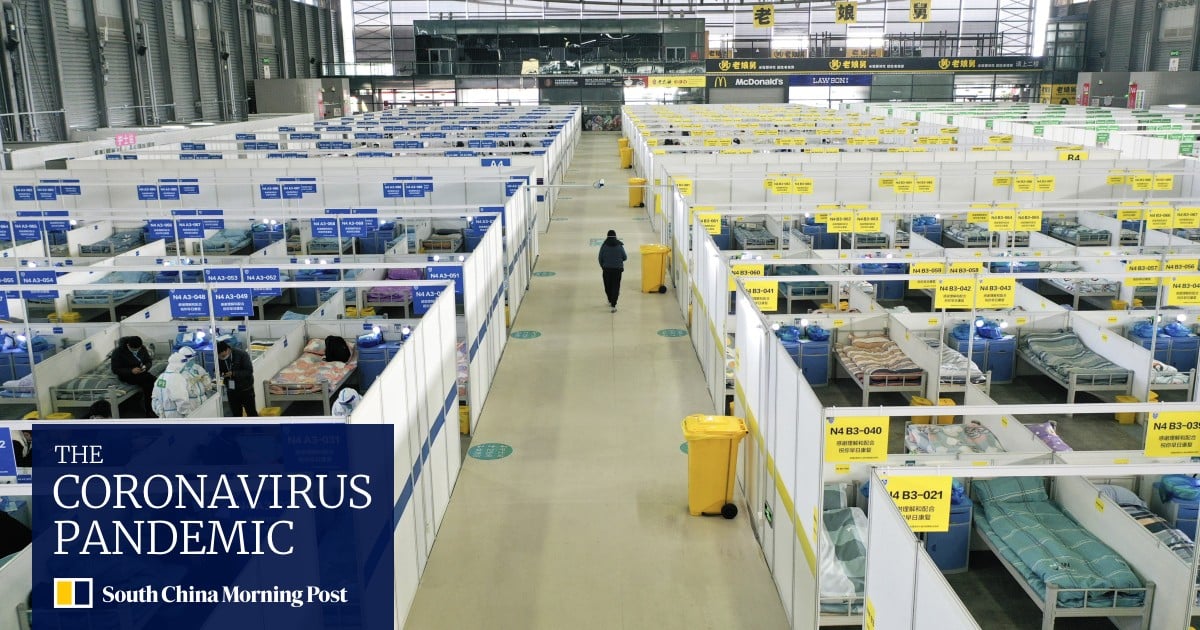