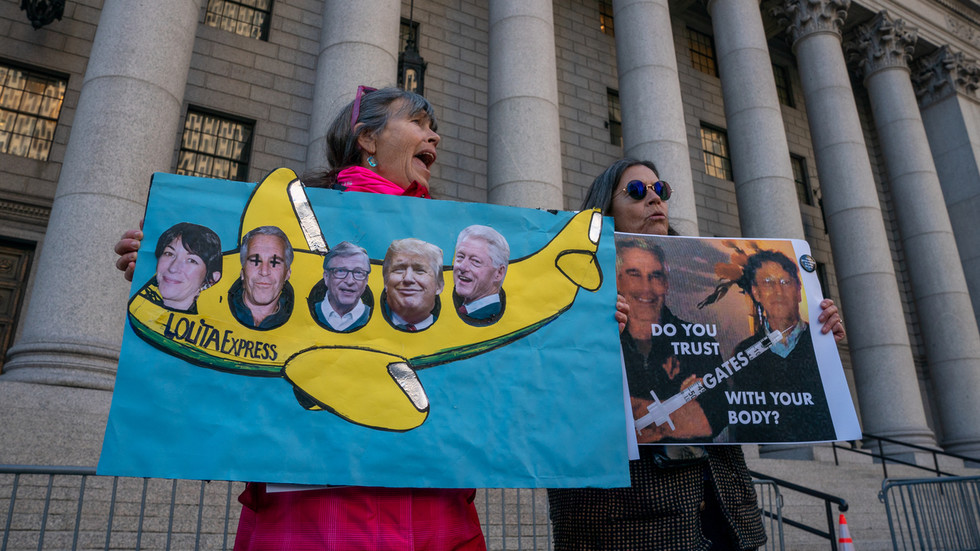 A US federal judge has refused to grant convicted underage sex trafficker Ghislaine Maxwell a new trial, ruling on Friday that a juror who failed to disclose his childhood history of sexual abuse had not done so maliciously.

Judge Alison Nathan declared that while juror Scotty David’s failure to reveal his experiences of being sexually abused as a child was “highly unfortunate,” it was not “deliberate.” She reportedly said that David had “harbored no bias toward the defendant and could serve as a fair and impartial juror.”

David, too, insisted he did not “lie in order to get on this jury,” instead arguing he “flew through” an on-screen questionnaire designed to evaluate potential jurors because he was “super distracted” by noise in the jury room. Nor did he try to cover up his personal history in subsequent media interviews, going so far as to describe “a moment during the deliberations when he told fellow jurors in Maxwell’s trial that, like some of the victims of the late financier Epstein, he had been sexually abused as a child.”

Based on his own experience, he explained to his fellow jurors, just because a victim does not perfectly remember their abuse does not mean they are lying. Jurors heard from several alleged victims of Maxwell and her partner in crime Jeffrey Epstein in the course of the trial, convicting the accused trafficker after 40 hours of deliberation.

Maxwell’s attorneys, however, demanded a new trial, arguing that David’s “concealed history of sexual abuse” had called the appearance of justice into question, and that even if he had answered the question honestly, they would raise issue with whether he was able to interpret the evidence without bias. More than a few legal analysts agreed, warning that allowing the anomaly to stand would create a “dangerous precedent.” But after David was questioned by Nathan last month, the prosecution attempted to dismiss the whole matter as an “honest mistake.”

The court had incorrectly claimed that Judge Nathan would be replaced on the mistrial appeal filed by Maxwell’s attorneys, initially stating on Friday that the case would be heard by Judge Vernon S. Broderick. However, it issued a correction later that day, blaming an “administrative error.”

The 60-year-old disgraced socialite was convicted in December of five out of six charges related to trafficking underage girls for the purposes of illegal sexual activity. Her sentencing remains scheduled for June 2022, and while she has yet to be tried on two counts of perjury, her existing convictions could put her in prison for up to 65 years – effectively the rest of her life.


Maxwell was a constant fixture by the side of deceased pedophile Jeffrey Epstein, allegedly procuring hundreds of girls for him to abuse. The jet-setting predator died under suspicious circumstances in August 2019 while awaiting trial in a Manhattan jail. His death was ruled a suicide, though many questions remain as to how he was able to kill himself under what was supposed to be intensive surveillance. 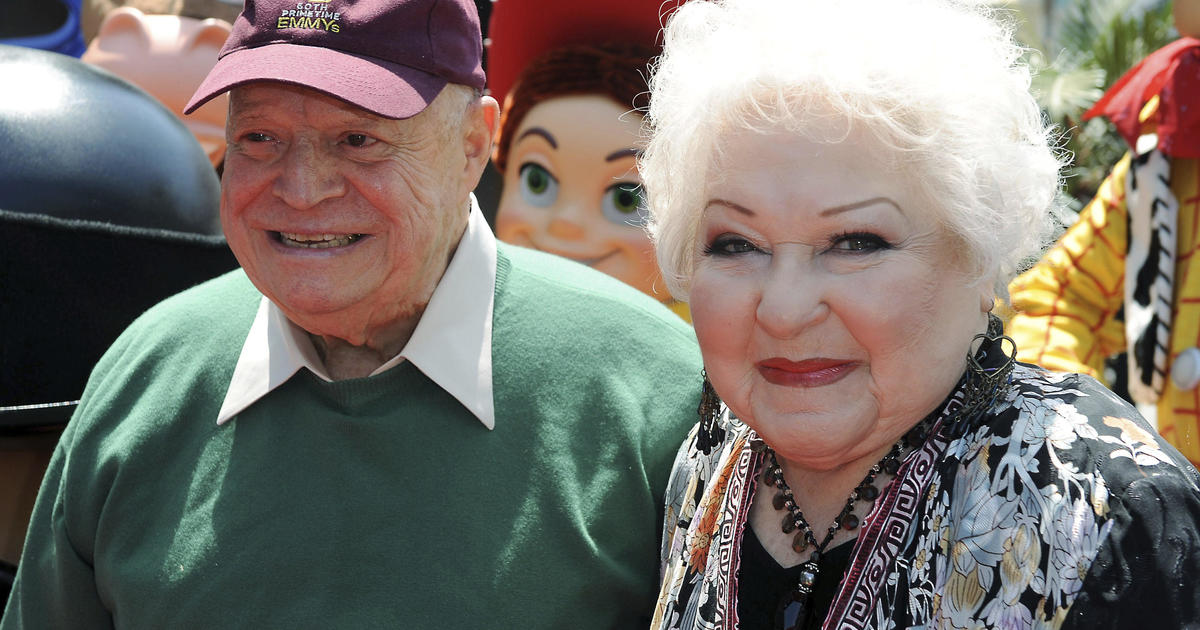 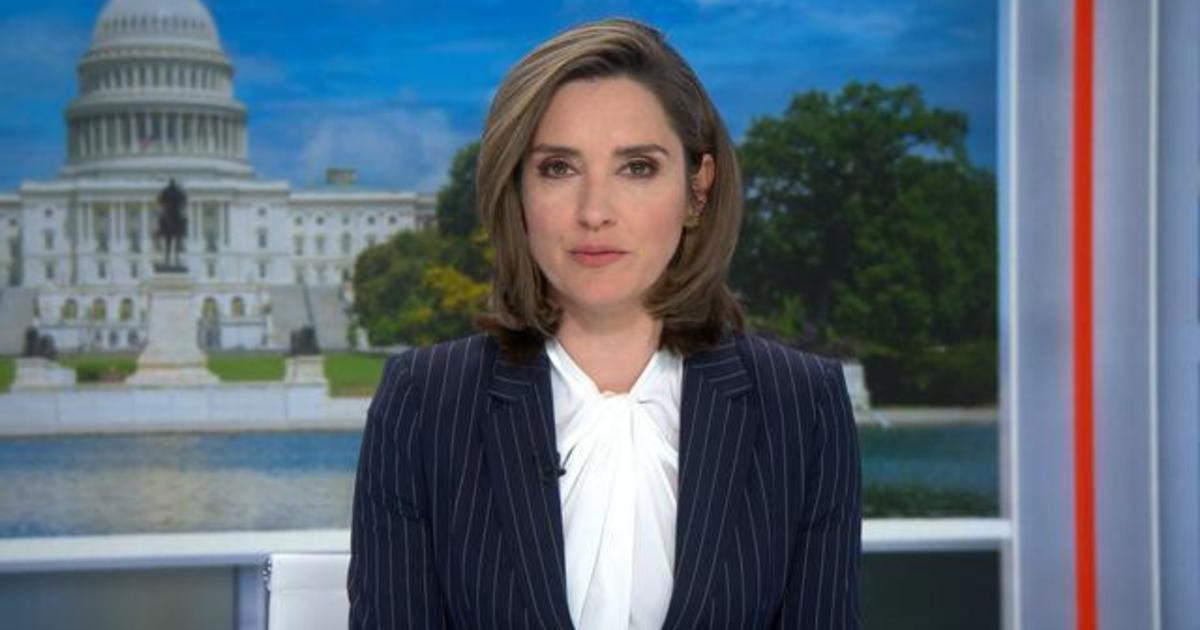