Consumer Price Index CPI in the United States increased to 8.5% year-on-year in March of 2022 – its last report. Some have said in the past that the current inflation rate is temporary – or transitory. But what of inflation future expectations?

The Federal Reserve (Fed) does track future expectations for inflation rates. The New York Fed released the Survey of Consumer Expectations for interest rates as of March 2022. The below chart has been created from this data. Note the green lines (CPI and CPE) are the current CPI rate and the other lines are showing expectations depending on the duration of the expectation. The Fed’s current shocking one-year prediction inflation rate is 8.46%. See this in the chart below and learn more here. The Fed keeps repeating its line inflation expectations are well anchored. Let’s tune in to the March 2022 FOMC Minutes for examples.

The New York Fed survey already shows inflation expectations are not anchored. Even the three-year median point projection is 4.88%, well over the Fed’s target rate of 2.00%. What if they have underestimated?

The Fed has been pushing up interest rates in response to the current inflation situation. See below for both government (2 and 10 year durations) and corporate bond rates – learn more here.

The obvious results of these rising rates will be to induce a recession, cooling price rises, though the Fed believes it may be mild – threading the needle. However, if the recession gets severe enough, they may stop the rate rises and then risk even more currency debasement and its subsequent inflationary effects. No doubt politics will be in play, even if we think the Fed is politically independent as advertised.

The economic system is so far out of wack, that it will force the Fed at some point to take a direction in the “Y” in the road ahead – severe recession or severe inflation.

Which direction in the “Y” in the road will the Fed take? 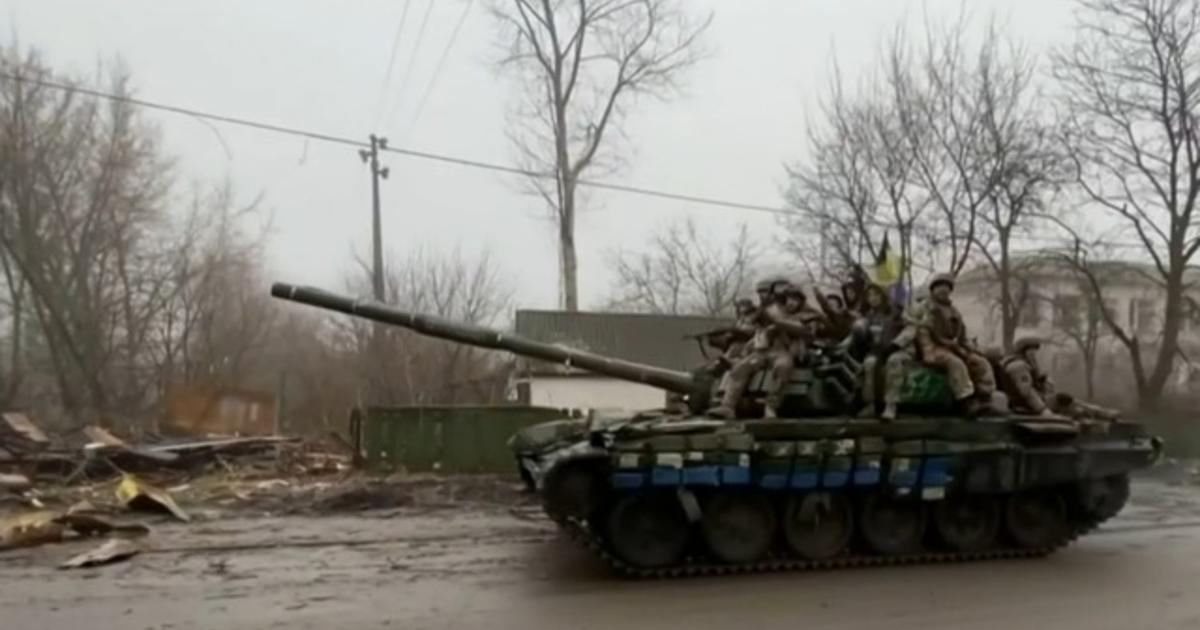