Mega-billionaire Elon Musk wants to buy out Twitter, and leftists are freaking out at the thought of their censorship regime potentially being on the brink of destruction.

Musk announced on Thursday that he made an offer to purchase Twitter for nearly $43 billion. That’s a nearly 40 percent premium over the closing price of the company’s stock at the beginning of the month.

I made an offer https://t.co/VvreuPMeLu

The offer comes just days after Twitter announced Musk would no longer join its board of directors, a seat that would have prevented Musk from owning more than a 14.9 percent share of the company, per their agreement. Musk did not publicly comment on his reasoning for rejecting a seat at Twitter’s table, but his social media activity implied he felt forced out by Twitter officials who were not willing to sacrifice the company’s power over speech.

Twitter employees were already panicked at the possibility of Musk joining the company’s board. Now, many are publicly hyperventilating as they face completely losing their grip on a platform they can use to nuke their political enemies for saying a man is a man.

One senior software engineer at Twitter said he might even rethink working at the Big Tech company if Musk takes over.

They were joined by leftists such as The Washington Post’s Max Boot, who argued that democracy is only possible with politically motivated censorship.

Others pledged to abandon Twitter if the Tesla CEO successfully buys the shares.

It’s no secret that Twitter wields the power to suppress and deplatform its political foes. It deliberately, maliciously, and selectively chooses whose content gets attention and whose doesn’t. President Donald Trump, Canadian truckers, doctors and scientists discussing the origins of Covid-19 and possible treatments, The Babylon Bee, and countless others have all been targets of its ideological censorship, which culminated in election interference.

The most notable example of this meddling was in 2020 when Twitter throttled reporting about Hunter Biden’s laptop and the corrupt Biden family business. The New York Post’s stories about then-Democrat presidential candidate Joe Biden’s knowledge of and involvement in Hunter’s overseas business dealings were legitimate, but Twitter didn’t care.

Twitter claimed the reporting violated its “hacked materials policy,” which it has since refused to enforce, and banned the New York Post from tweeting until it took the article post down. Other users were also unable to share the story link to their profiles after Twitter halted the distribution of it just weeks before the 2020 election.

Twitter’s interference extends far beyond the 2020 election. When the Big Tech company isn’t regulating speech, it is editorializing news and regurgitating its propaganda spin as a “trending topic” on the site.

Those censorship attempts are public, but Twitter also uses covert tactics such as algorithm manipulation to ensure that their ideological opponents don’t get the traffic they deserve and that the political causes they care about are elevated.

Musk’s bid to take over Twitter is threatening because it could damage the company’s ability to rig the narrative. That’s why leftists are upset. Arguably their biggest tool to dominate the flow of information could be reduced to a platform where peasants are free to speak their minds.

Already, Musk signaled his intent to change Twitter from the woke thought-control company it is to a free-speech platform. In March, Musk polled his followers on how well Twitter supports free speech, which he said is “essential to a functioning democracy,” and hinted that “the consequences of this poll will be important.”

He also asked his followers if the company should “Convert Twitter SF HQ to homeless shelter since no one shows up anyway[?]” and inquired, “Is Twitter dying?”

There’s no guarantee that Musk’s Twitter takeover will work. In fact, the market shows there’s a strong chance Twitter’s board will reject Musk’s offer in order to preserve its control regime.

By doing so, Twitter would be opening itself up to lawsuits, but at this point, the company seems more likely to act against the financial interests of shareholders by rejecting Musk’s offer than to give up its biggest censorship tool. 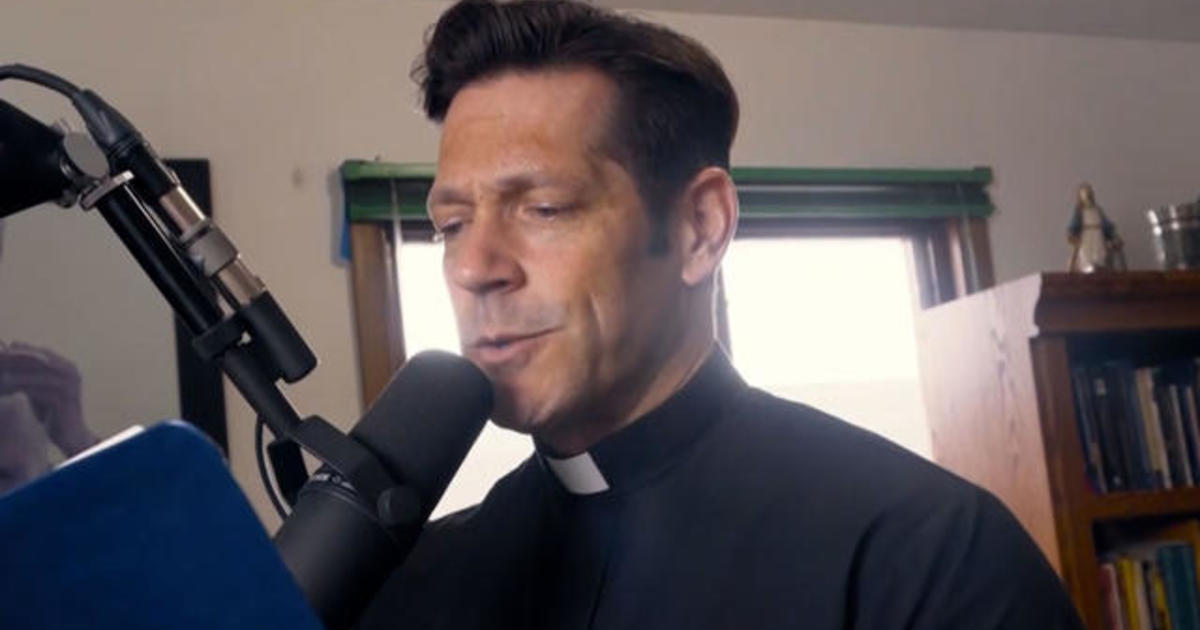 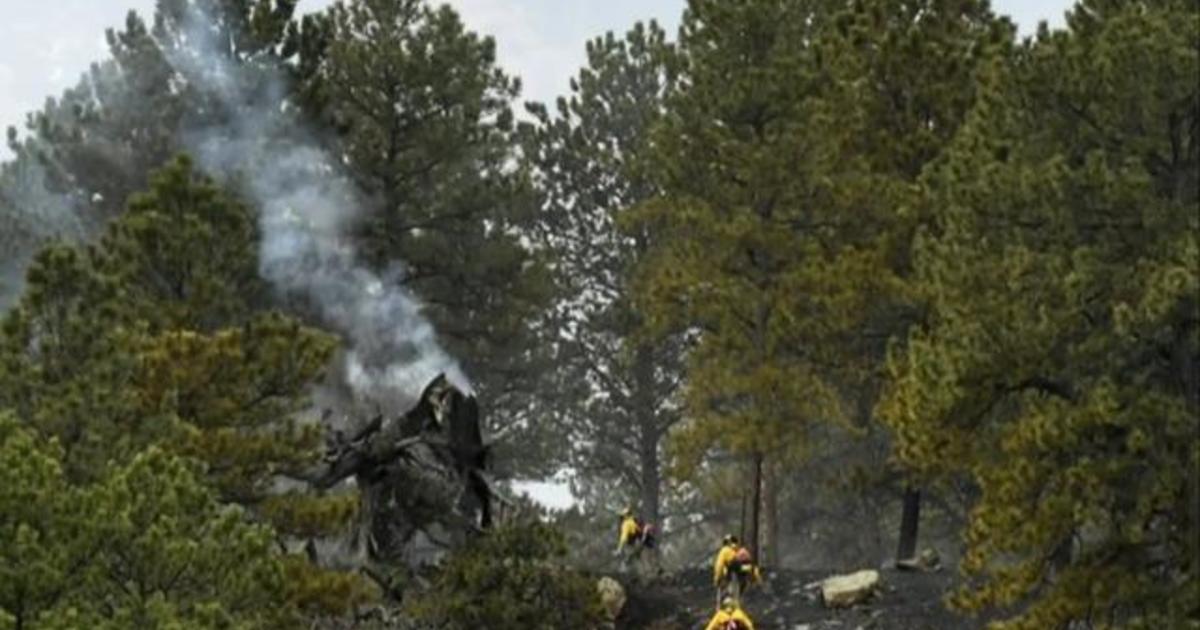