Customs and Border Protection data shows Southern border encounters in March were the highest on record (going back to 2000) as the Biden administration prepares to end Title 42 public health protections that allow agents to expel migrants at the border quickly. See this in the chart below.

In March, under Title 42, CBP agents expelled 109,549 illegals, and 12,070 were turned away under the Title 8 authority, court records show. See this in the chart below.

So if the Title 42 illegals are not expelled due to the Biden Open Borders policy, an additional 100,000 illegals will be coming to the US each month. This could mean illegal border crossing could jump nearly 50% higher from where they’re already off the charts rate today. See in the video below an overview of what is happening today.

Texas has been trying to make cross-border deals to stop the flow along with vehicle inspections. Three Mexican states have promised to patrol the Rio Grande and curb illegal immigration into Texas, as well as conduct safety checks on the commercial trucks preparing to enter Texas. Texas Governor Greg  Abbott defended the inspections at a joint press conference with Nuevo León Gov. Samuel Alejandro García Sepúlveda in Laredo on April 13.

“These inspections revealed that about 25% of the vehicles crossing into Texas were unsafe for Texas roads and were removed from service,” Abbott said. “At the same time, Texas has been overrun with a record number of illegal immigrants crossing from Mexico into Texas, with the assistance of cartels.” The cartels control the Mexican side of the border, and so the Mexican governors are walking a fine line.

With a distressing escalation in drug smuggling and brazen attacks against federal agents, the U.S. Border Patrol reveals an alarming 30% increase in assaults against officers in the first five months of the fiscal year 2022. Homeland Security agency charged with keeping terrorists and their weapons out of the U.S. confirmed that organized Transnational Criminal Organizations (TCOs) are behind the movement, and they are a serious threat to national security and public safety.

Violence at the US border is escalating as a cartel member has been filmed aiming an AK-47 at a Texas patrol helicopter. The helicopter caught footage of a suspected gunman pointing the weapon in the direction of the chopper near the US-Mexico border. Previous Attorney General Bill Barr has said before that Mexico’s government has lost control over their country and has turned into a NARCO state.

So will Biden act to stop it, or is this part of a greater political strategy? 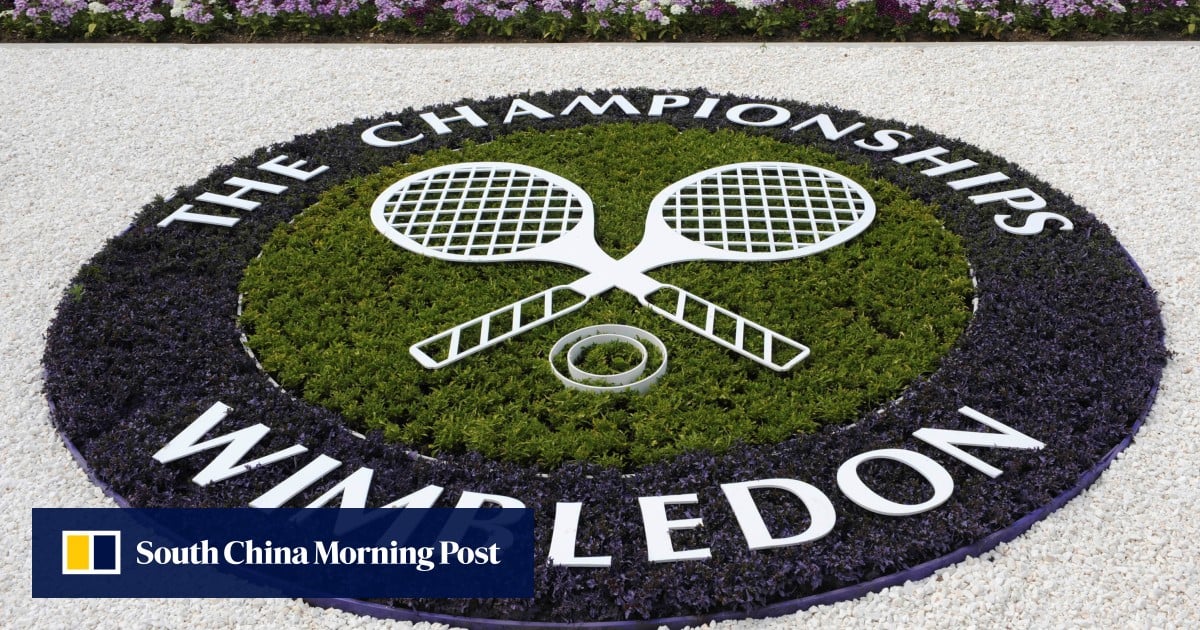