The Twitterverse went into a meltdown over Elon Musk buying Twitter after declaring that it needed to be a freedom of speech platform. Which was the last thing social media wanted to hear. The thing is, all the handwringing, crying, and protest aside, Musk’s ownership won’t make a difference in the world of politics, policy, the culture wars, life in America, or throughout the world. In fact, it won’t change a thing. Why one might ask? The answer is simple, look at who Twitter panders to. At least fifty percent of Twitter users are bots. Computer programs that talk like humans, that’s what bots are. They troll all websites, but Twitter uses them to increase its user base. Bots actually respond to tweets. Half the time you are arguing with ‘someone’ you don’t know on Twitter, it is a bot.

Cortina, Siri, and Alexa are all bots.

Twitter is so overblown as “media” because so many journalists use it. Not only as a source of information, trending stories, and to promote their work. Need proof? How many articles have you read using Twitter as their only source? You know an entire story going from tweet to tweet with transitions being the only thing the ‘author’ wrote. Somewhere journalism slipped into a rumor and opinion mill with actual facts replaced by tweets.

The overuse of Twitter by journalists is the reason it seems so important.

Trust me, it is not. It became something because President Trump used it to poke a stick in the eye of Democrats. That’s when Twitter circled its wagon and became so far left. They overrated themselves in their importance. Their absence won’t be missed.

While Elon Musk may have good intentions, he wasted $44 billion. I guess you can when you are one of the richest men on the planet. However, the saga of Musk becoming one of the richest men on earth begins with his Democrat political activism. Musk began as a left-of-center political anima, milking every penny he could from Democratic politicians.Tesla, Musk’s electric car business got much of its seed money through Democrats, as did Space X.

In fact, almost five billon dollars in government funds seeded his ventures allowing him to become one of the richest men on earth. (Elon Musk is speaking out against government subsidies. Here’s a list of the billions of dollars his businesses have received.)  Like any good Democrat, he donated heavily to the very same Democrats who he now reviles. Musk received much from federal and state governments, both Democrats and Republicans.

Turning that seed many into one of the largest fortunes was all his doing, which he must be applauded for. However, now that he has gained his wealth, he seems to realize that Democrats may not be his friends after all.

However, a recent Tweet by Musk tells his political story.

While the move to the left by Democrats has indeed changed the centerline, Musk fibs when stating that he is the same person he was when his journey to wealth began.

Like most, Musk is growing mentally and emotionally. Like every thinking, reasoning human being, he moved from a spoiled brat leftist, into a caring, rational conservative. He now understands that the left, especially the radical far-left, cannot sustain itself, let alone this, or any other, nation.

Musk is not alone in his evolution.

Look at Bill Maher, the HBO television host. He was a raging leftist radical hell bent on one party rule, until one party rule became a fact.

Now, like Musk, he has buyer’s remorse. Because the left are tyrants. They are the Nazi / Stalinist communist party of today. And being rational, reasoning human beings, they, like so many other old time liberals, are panicking over their takeover.

November will be a bloodbath for Democrats unless election fraud is able to once again change the outcome of the vote. Because we know that Democrats are going to cheat as much as they can, we must flood the polling booths with votes to overturn this nightmare that even old time liberals see as evil and un-American.

However, Twitter won’t play a part in the outcome of the next election, because there is no way to change the minds of bots, actual ones or Democrat ones. And they are the most prevalent on that media. Unless Musk, as some prophesize, will go through the Twitter coding and erase them. Which, if anyone can, it’s Elon Musk.

Otherwise, Elon Musk won’t change a thing…but it is a start of swinging the pendulum back towards center. Where it belongs. 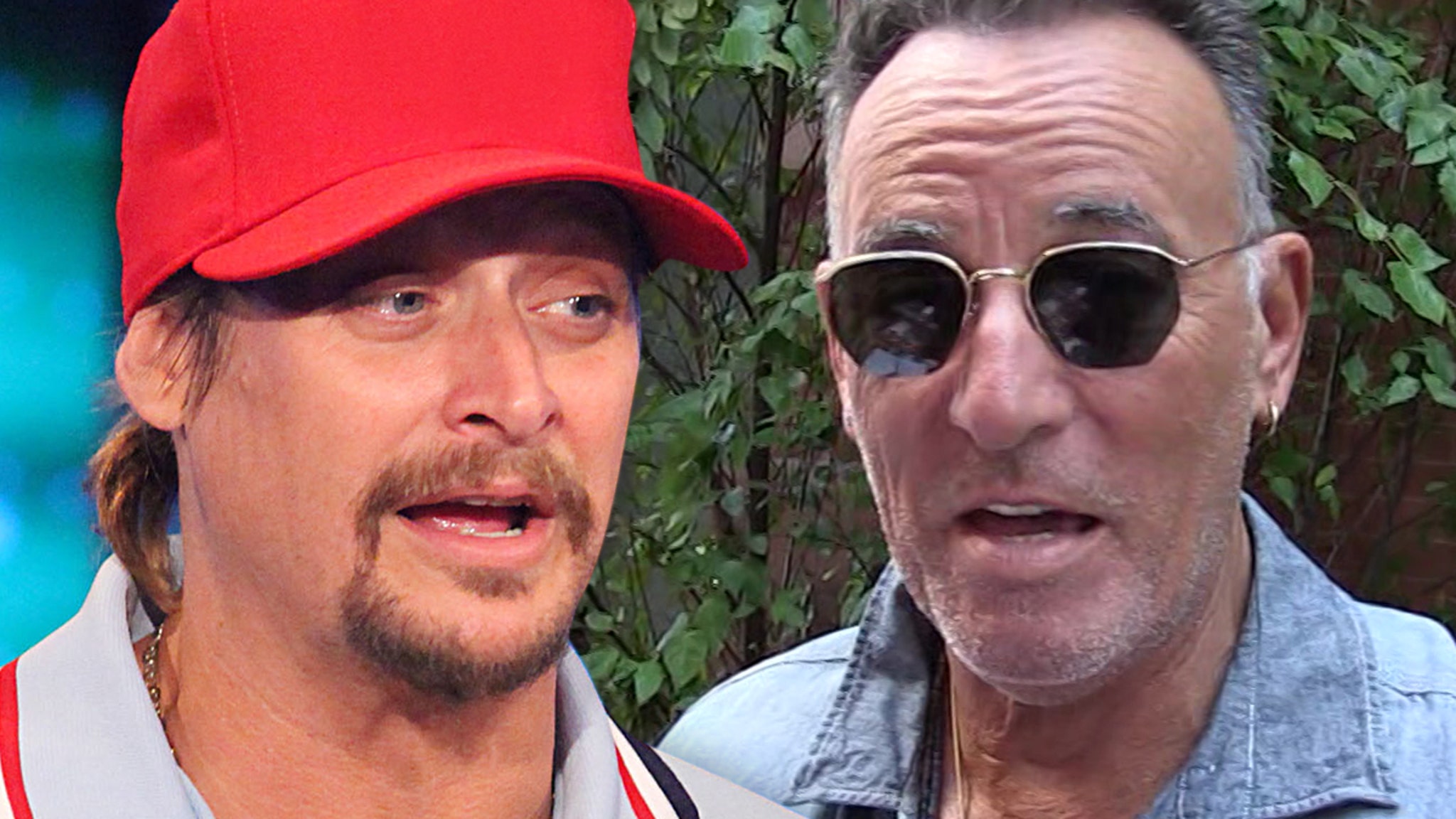 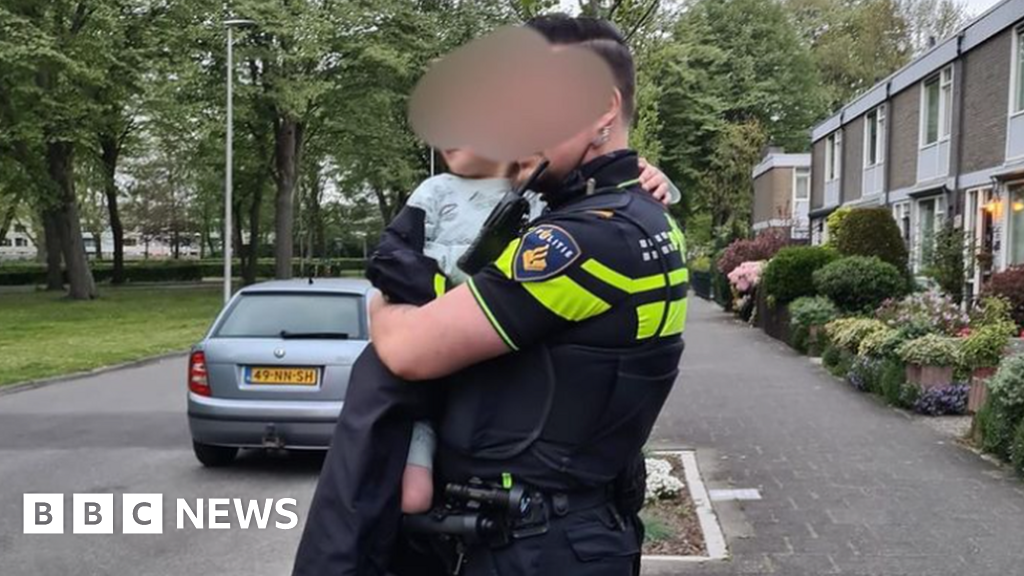