Potemkin Village or factual simulation? Please if neither then someone please offer up a plausible explanation. This whole Truman Show feel is getting downright horrifying with the most unsettling part being the bystanders who choose to remain completely disconnected from reality.

What follows are four videos that when observed by a rational thinker should break the spell. What spell you ask? The mass formation fugue that holds so many in the suspension of belief when clearly they are being manipulated and lied to on an epic scale. The mass delusion masks the participants from conscious fact and inserts propaganda webs to hold them hostage. Once you are able to see it…it cannot be unseen. And for each wave that follows one can readily denote the deception, indoctrination, and lies.

#1. War zone? Take a moment to watch the video below carefully. No, this is not a Tom Cruz scene in Mission Impossible where he emerges from across an open square filled with the bad guys only to stroll with his posse of mercenaries strapping weapons to negotiate with the kingpin. This is the Speaker of the House, second in line to the presidency in the line of succession hoofing with her bros in the middle of a hot war zone to shake the hand of a cartoonish dictator. Does anything in that scene feel legitimate? After all, we have been indoctrinated to believe that Putin and Russian Troops have blown up buildings in Kyiv, indiscriminately murdered civilians, control the air space and power grid, and things are so acutely barbaric on the ground that even the defense spokesman, Kirby, fell apart boohooing at the podium – yet Pelosi and her cadre can stroll about where  “the worst war atrocities” are happening just to shake the hand of a US State Department puppet?

As Americans who have witnessed the United States invade several countries over the last 20 years and seen television video of those wars I ask again – does anything in the video look remotely procedurally security appropriate? Who are those few men “protecting” the President of Ukraine’s life? Where is the security detail for Pelosi and the Congressman? Use your critical thinking skills and ask the obvious and hard questions. Are those US Special Forces protecting Zelensky and therefore they posed no threat to the US delegation? They actually flank Pelosi. Does it seem logical that Zelenky’s tiny rag tag gun totting militia would be allowed or tasked with  securing our US members of Congress lives in a war zone?

This is the man that mere months before the invasion US and European media excoriated as corrupt and incompetent. Now, suddenly he is the most important human being on the planet, the reincarnation of Churchill, the second coming of Christ complete with his slick and staged close-ups for the camera. Everything he does is choreographed and sold as a narrative while the world sends billions of dollars and arms into his control with zero accountability or tracking. 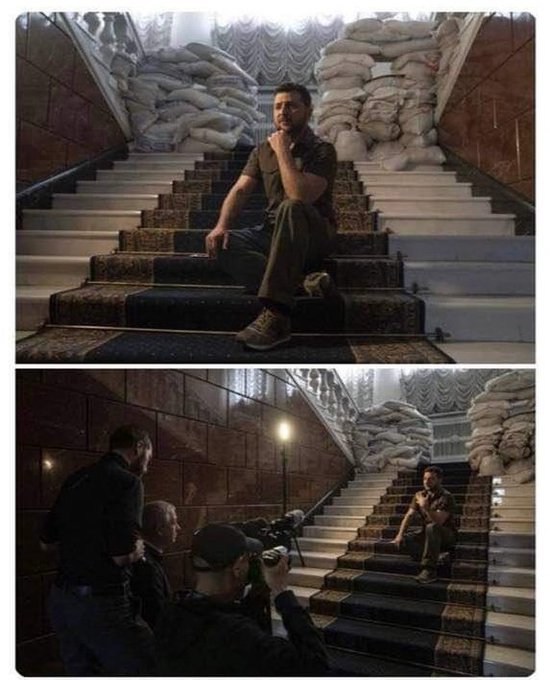 #2. It is now acceptable and even preferred that the President of the United States and his Elitist sycophants mock the suffering they have caused to our face with all the contempt of “Let Them Eat Cake!”

#3. This is the supposed firewall between our remaining Constitutional Republic, a sovereign nation, and having representation to defend our individual liberties. Play the last 30 seconds to comprehend there is but one party, the Uniparty – and they do not represent YOU!

#4. The Wizard of Oz is not even trying to keep the curtain closed anymore to hide the deceptions. Watching the video below of an IMF ” roundtable” one gets the feeling this is just a gathering of the “One World Book Club” swimming in vino and incoherently attempting a pseudo-intellectual dismount off of a hobby horse made of Jell-O.

“Perhaps we need to pay attention to the law of unintended consequences.”

How much longer can this illusion continue?

Sadly as long as it takes to establish The Great Reset. How many Ukrainians will die in the interim? How much money and weapons will be laundered through Ukraine? How many more will enter the mass formation bubble to become lost to all reason…

I suppose there could be some miracle that happens just in time that wakes up the zombie alliance and saves Ukrainian lives. But it seems highly unlikely as long as those playing the game are so confident the ‘useful idiots’ will accept the theater as the reality that they do not even try to hide the mechanics and window dressing of the sting. 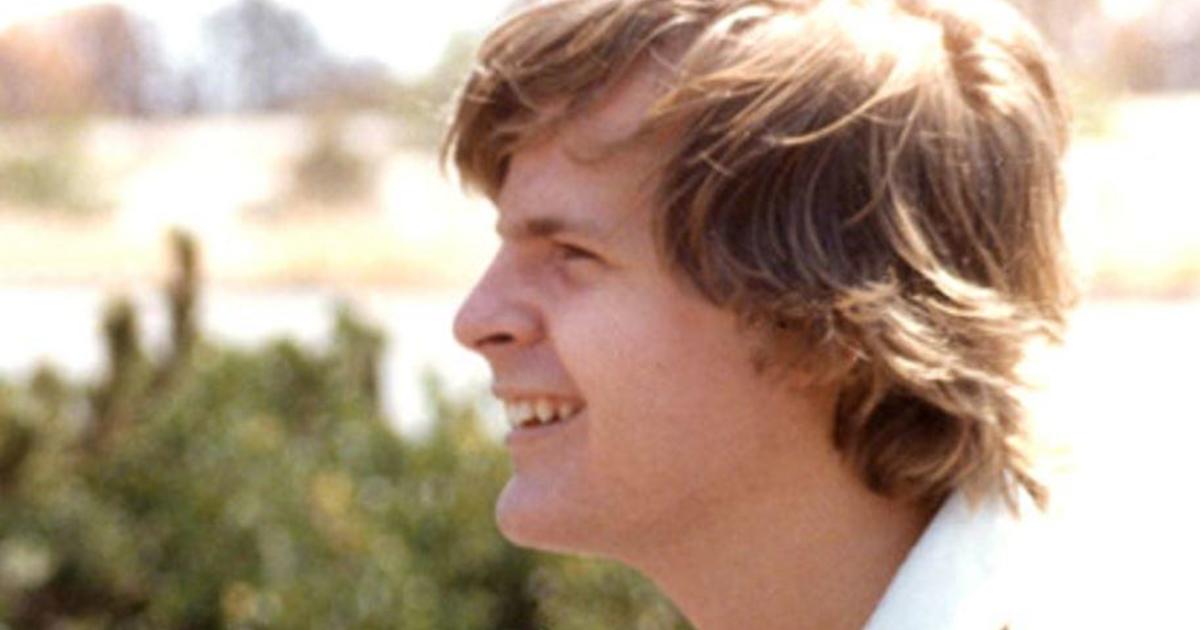 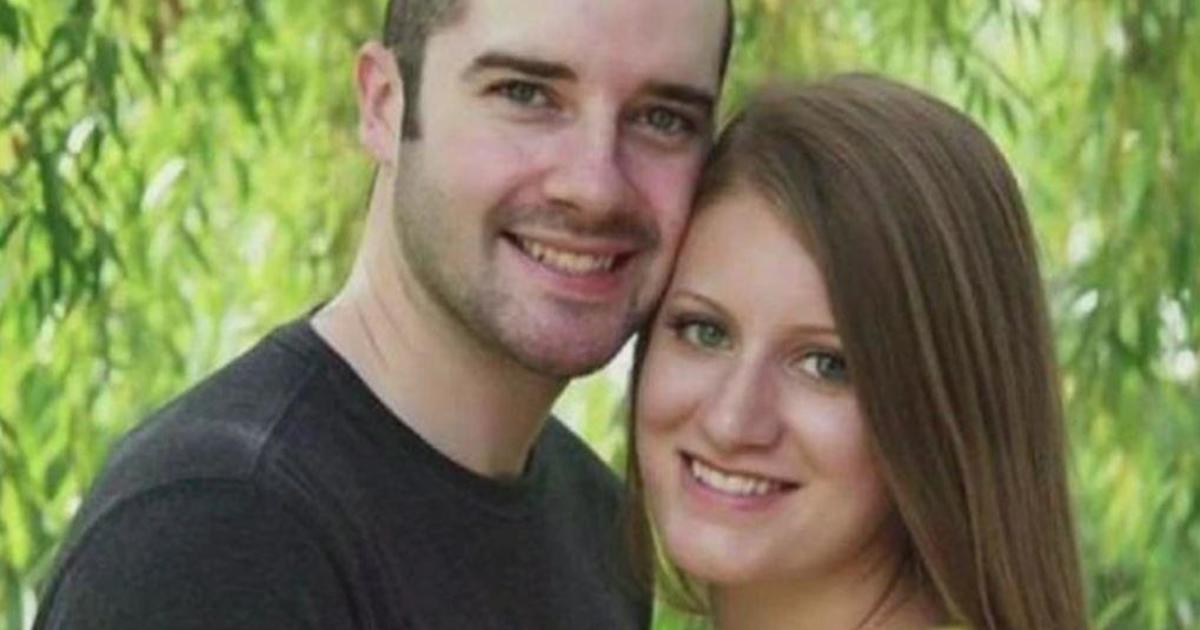