In the days immediately following the announcement that Elon Musk has purchased Twitter, new snap public opinion research from Ipsos finds that a plurality (44%) believe Musk’s purchase of Twitter will cause the platform to allow greater free speech.

Over half of these regular Twitter users also say Musk’s involvement in Twitter will improve the quality of discussion on the platform, up from 40% earlier in the month. See below a nice chart from Axios that shows this pictorially.

In other words, all the Left-wing fear-mongering over Elon Musk’s takeover of Twitter is just that. Watch below MSNBC’s Joy Reid freak out over Elon Musk, suggesting he is a white supremacist and more since he was originally born in South Africa.

But this is not the part of this Ipos data that is the most revealing and disturbing. Most Americans don’t seem to have a problem with Twitter or other social media companies removing posts that include misinformation, promoting violence, or posing a risk to the public, according to the poll. And not just marginally, but a lot – nearly 80% strongly support or at least somewhat support these ideas (both Democrats and Republicans). See the following excerpts from the Ipos data below. One can understand the response to the question of promoting violence against individuals and groups. But even this is somewhat dubious. The definition of “violence” in speech has moved far away from crying “fire” in a crowded theater. Some consider “hate” speech violence. But can we really define “hate” speech? Often these definitions are far too broad and are ways to censor opinions.

As far as what “false information” is and/or removing posts that “pose a risk” to the public. How could one arbitrate these terms in any meaningful way? Shall we set up a “Ministry of Truth” to tell us? Well, that’s exactly what is trying to be done today – see here.

Are Americans slowly being convinced by our elites that we shouldn’t take our First Amendment rights of free speech seriously? The responses in this data are curious and troubling. 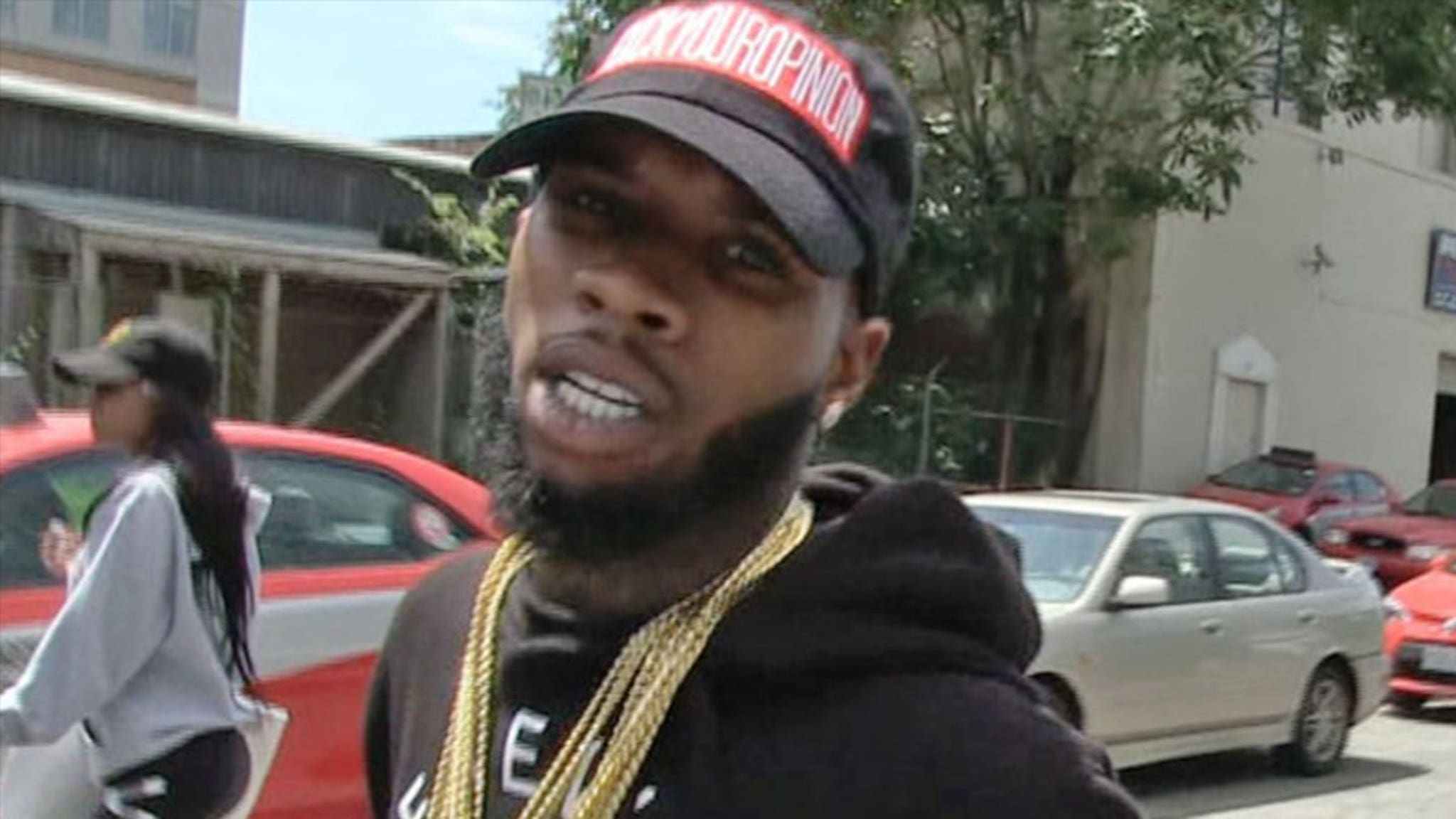 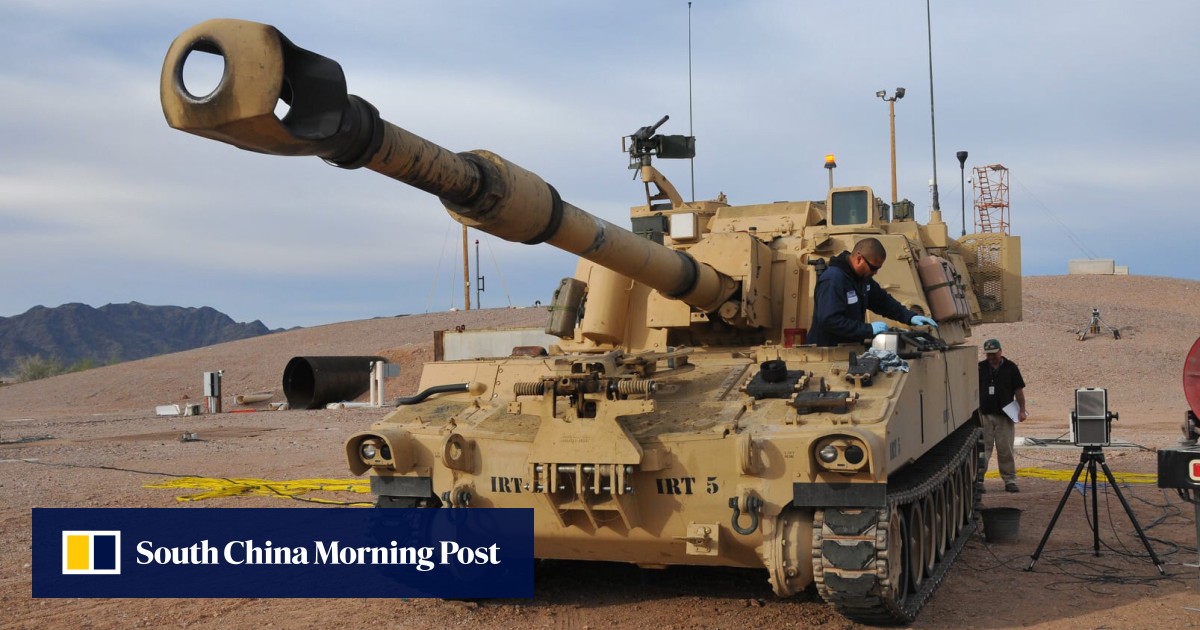