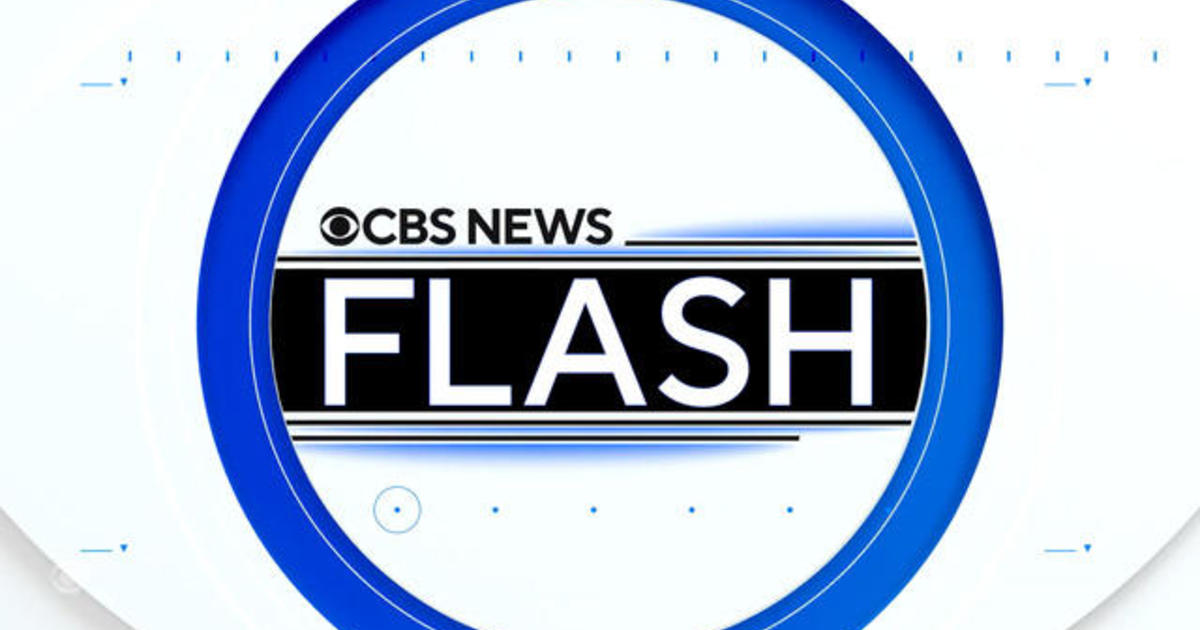 Ukrainians who’ve finally escaped from the besieged city of Mariupol after two months are getting treatment in another city. U.S. Marshalls are hunting for an escaped Alabama inmate and the correctional officer with whom he was last seen. And just a day after her mother Naomi passed away, Winona Judd was at the Country Music Hall of Fame to see The Judds, their iconic mother-daughter duo, inducted. 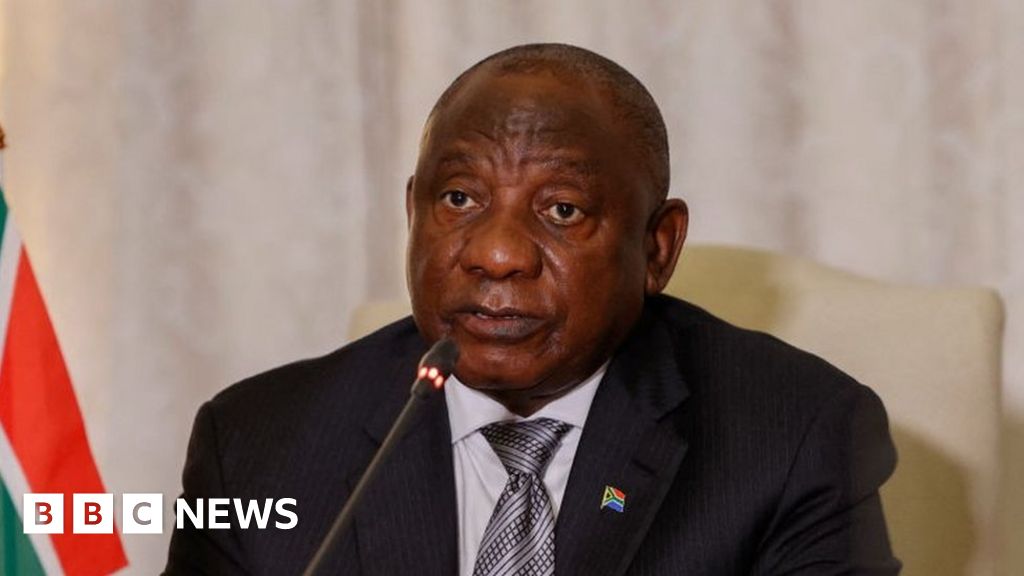