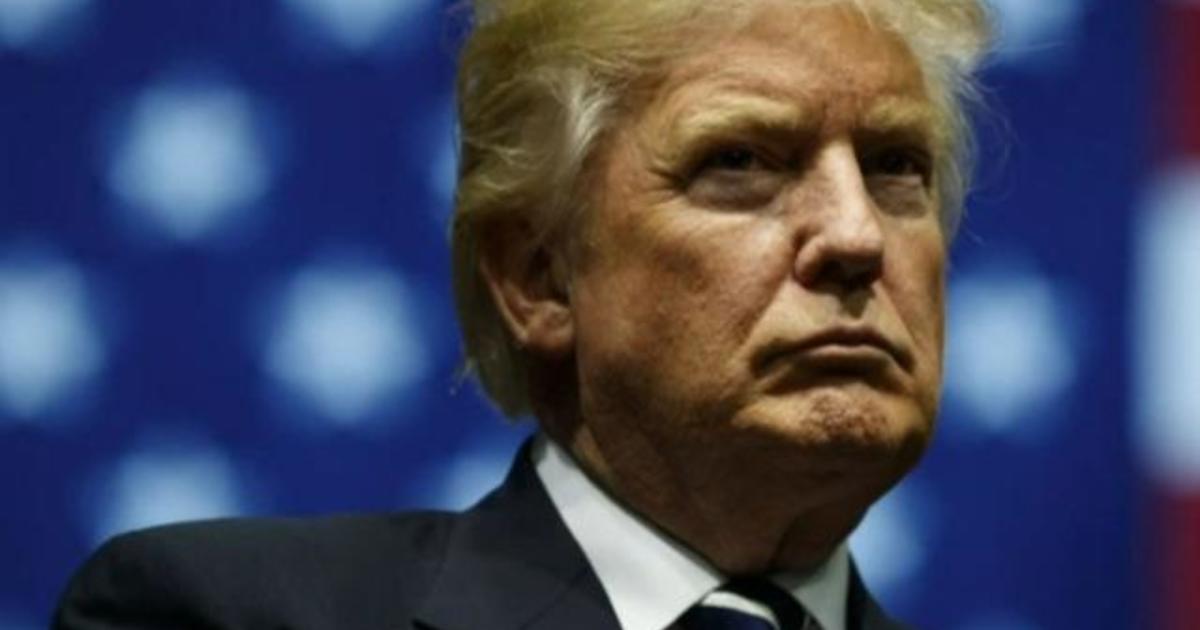 Former President Trump hit the midterm campaign trail over the weekend, promoting his endorsement in Nebraska’s governor’s race. At a rally on Sunday, Trump defended Republican Charles Herbster against several allegations of sexual misconduct. Herbster is one of several GOP candidates hoping a Trump endorsement will mean a victory in this year’s primary elections. Tuesday will be the first test of the former president’s influence over Republicans when they head to the polls in Ohio and Indiana. CBS News Washington reporter Caitlin Huey-Burns discussed some of the candidates who have received the former president’s endorsement. 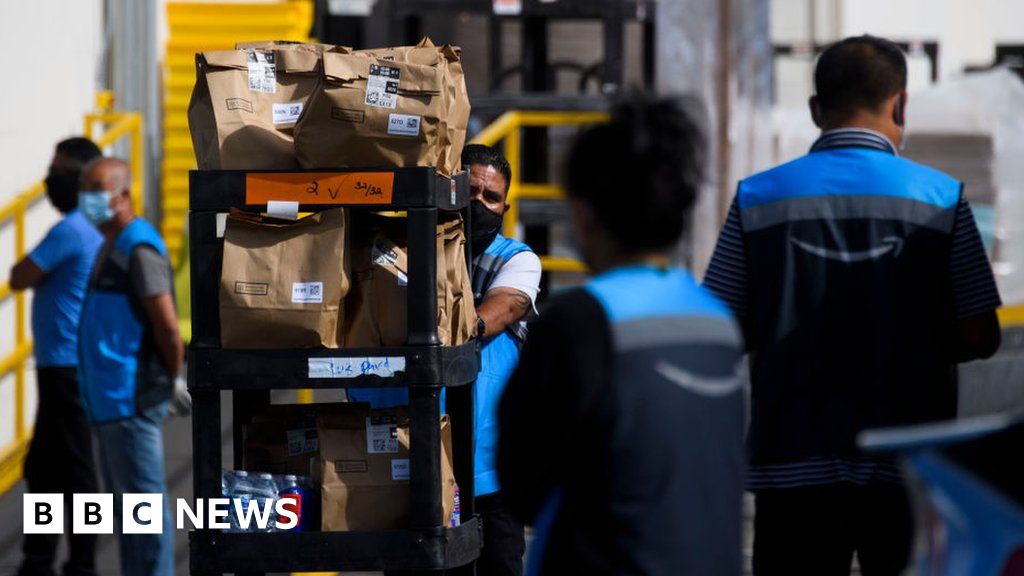 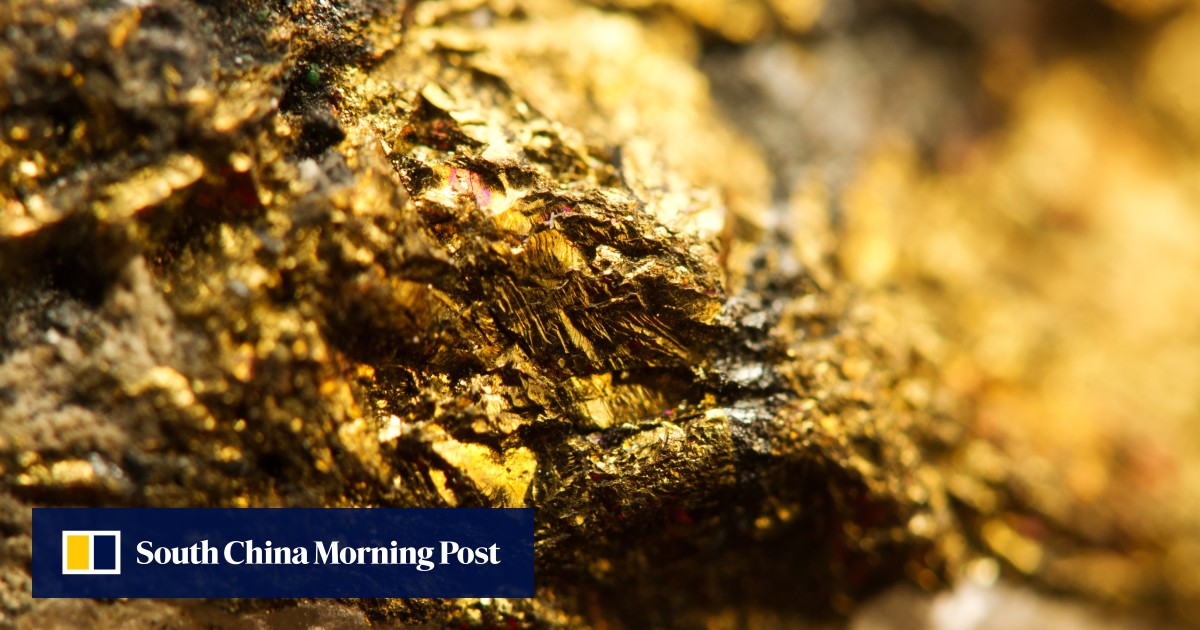