“This MAGA crowd is really the most extreme political organization that’s existed in American history — in recent American history,” Biden said. The remark was the final thing he told reporters before walking away to meet Olympic athletes at the White House.

Minutes earlier to reporters, Biden had said Scott’s plan was “a MAGA agenda all right,” adding, “Let me tell you about this Ultra-MAGA Agenda. It’s extreme, as most MAGA things are.”

Biden claimed Scott’s plan would raise taxes on Americans — which Scott later said was false — and require Congress to reauthorize programs like Social Security and Medicare every five years.

Scott replied to Biden’s comments in an appearance on Fox News with Martha McCallum on Wednesday. “Almost every sentence was a complete lie,” Scott said of Biden’s claims.

“I’m the biggest tax cutter probably in the Senate right now. I’ve cut taxes a hundred times,” Scott said. “My plan is to reduce taxes, but let’s get everybody back to work.”

Scott said Medicare is set to go bankrupt in four years and Social Security in 12 years, and his plan is designed to fix the programs.

Last month, Biden railed against Republicans, saying today’s party “ain’t your father’s Republican Party” and has instead transitioned to a “MAGA Party.” He accused Republican politicians of being “afraid to act correctly.” 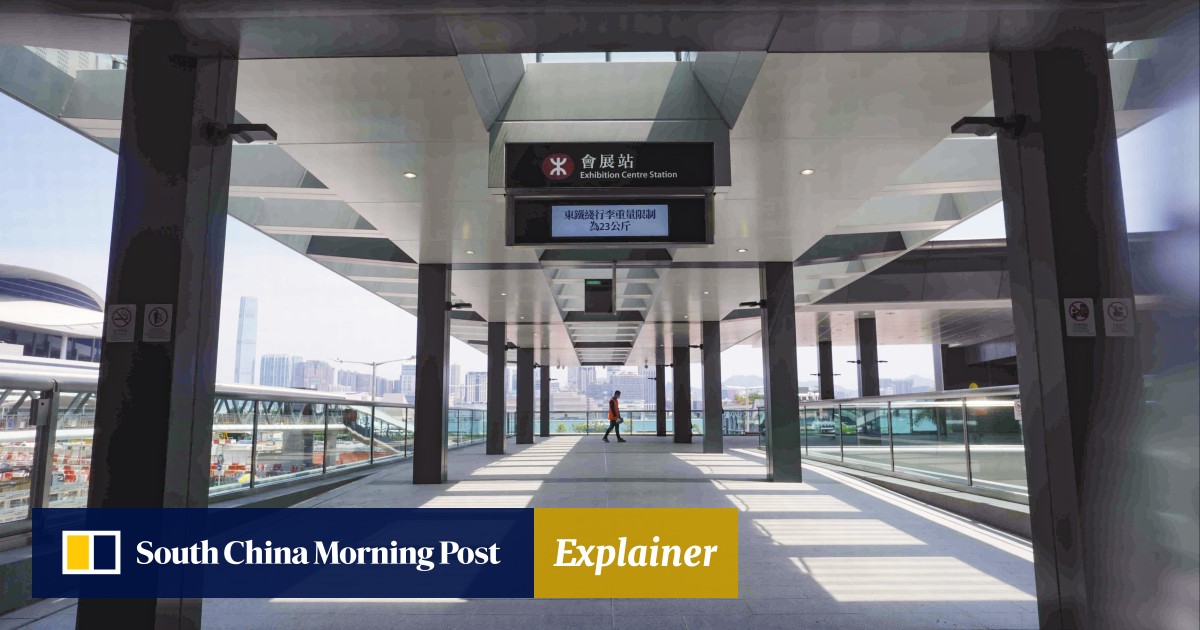