oe Biden went on a tirade against the MAGA movement calling it an extreme political movement. (Biden Targets MAGA: ‘Most Extreme Political Organization’). The radical left led by Ole Joe realizes just how vital and powerful the MAGA movement is. His tirade is proof that the MAGA and America First movement is winning the hearts and minds of America. It is what is leading the charge to massive defeats for Democrats in November.

need proof? Are you happy about the leaked information from SCOTUS? If you are, remember that it only happened because of one very courageous man, Donald J. Trump. His judicial appointments set the stage for this historic event. His mission was to Make America Great Again, and this one event alone proves that MAGA is a winning strategy. And America First agendas will propel an explosion of victories in November’s elections across the land.

Need more proof? Just look at the primaries in Texas, Ohio, and Indiana.
In Texas, Ohio, and Indiana, every candidate endorsed by Trump has won their primary. Of particular note was the race of J.D. Vance, a moderate Republican, author, and friend of Tucker Carlson. Vance has been on the Tucker Carlson Show several times. (Clean Sweep: All 22 Trump-Backed Candidates Win Primaries in Ohio, Indiana). However, it is important to remember Vance struggled with his political run because of the very crowded field of those running for the same Ohio Senate seat.

Early polling found him with low name recognition and negative perception among voters. However, Vance, who authored the best-selling book “Hillbilly Elegy,” received Trump’s endorsement on April 15 and received a substantial boost in the polls. A boost in the elections led to his victory.

As stated in an article in the National Pulse (CORTES: Vance’s Victory Over Ukraine Warmongers is an America First Foreign Policy Win)

“During his run in the Republican primary JD faced a constant barrage of attacks, from both the MSM and from neo-con or globalist Republicans and organizations. The globalist Club for Growth poured huge sums of money to saturate TV advertisements maligning Vance. In total, his primary opponents and related groups outspent Vance by more than five to one.”
Vance’s endorsement was controversial, even among Trump’s strongest supporters. Vance had spoken out against Trump and MAGA supporters in 2016, calling them racists. Yet among those vying for the Senatorial endorsement from the former president, Trump chose Vance.

Trump argued that although Vance “said some bad s**t about me” in the past, he is best situated to win November’s election, a critical race for Republicans seeking to win a Senate majority. Trump continued with his endorsement that Vance is now an “America First warrior.”

Trump’s endorsement brought Vance to the forefront of the crowded field and eventually over the finish line to victory.
Vance’s win in the crowded Ohio Senate primary is welcome news to other Trump-endorsed candidates in other states. It clearly shows the power that Trump has over the Republican Party.

The old GOP was, and is still, filled with swamp monsters like Liz Cheney. Cheney turned her back on the Republican Party and her father when she turned against President Trump. She is more interested in her vanity than what is good for America. Besides swamp monsters, the old GOP is full of neo-cons. Those in the Bush camp denizens have never found a war they didn’t like. Or a globalist position that didn’t fit their elitist needs.

Neo-cons have been perpetuating the war on terror for twenty years.
Neo-Cons became never-Trumpers when he began defeating ISIS, stabilized the war in Afghanistan, and prepared the Afghan Army to maintain the country. Moreover, Trump had plans to withdraw our combat troops and allies safely.

Something that Biden and his incompetent military leaders bungled into the worst embarrassment for America since the Democrats forced America to stop supporting Viet Nam, which led to the disastrous withdrawal from Siagon.

That withdrawal from Afghanistan under Biden still lives on as America’s greatest defeat.

Neo-cons hated that Trump was able to show off their incompetence and stop the war. Because it ended not only the war but also the financial kickbacks from the arms industry. Democrats also wanted those kickbacks. That is why during both Bush and Obama, the endless wars continued. So that coalition of businesses and politicians that came together to steal the 2020 election was arguably profoundly connected to the defense industry.

The never-Trumpers within the Republican Party also worked against the growing MAGA tide.
Those RINOs worked hard to have Trump lose in 2020. They thought they could retake the party, but results from the early primaries say otherwise. But the chicanery within the old guard wing of the GOP, combined with the dirty tricks of the Socialist Democrats, knows no bounds. Finally, however, they might find that America First voters will end their stronghold over Washington, DC.

Some (alleged) SCOTUS law clerk has given the left a reason to rally.
The release of the SCOTUS finding in the Roe V. Wade challenge was an attempt to give leftists a reason to go to the polls to stop Republicans, especially MAGA Republicans, from taking back the House and Senate and sending Democrats into oblivion. Unfortunately for Democrats, early voting shows that MAGA is a winning strategy that will turn America back from the socialist hellhole Americans see it eroding into.

The leak from SCOTUS is nothing more than a way to muddy the upcoming elections. To take voters’ eyes off of growing inflation, debt, and the Global Elite vision of an America in decline. Will enough hearts and minds change by the court overturning Roe V. Wade? Probably not because the decision does not make abortion illegal. It defines the Constitution and puts the question of abortion back to the states and the voters.

However, beware, this is only the first broadside against MAGA.

More will follow up to and through November. Because after the mid-terms, the attack on President Trump will begin.

Without any doubt, MAGA is not only right for America, it is the only thing keeping us free. It is time to drain the swamp of all monsters, Democrats, Republicans, and others who don’t understand America’s uniqueness.

And Making America Great Again is the way to accomplish that lofty goal. It is winning and will continue to win. President Trump not only started a movement, but he also began the process of reclaiming America. 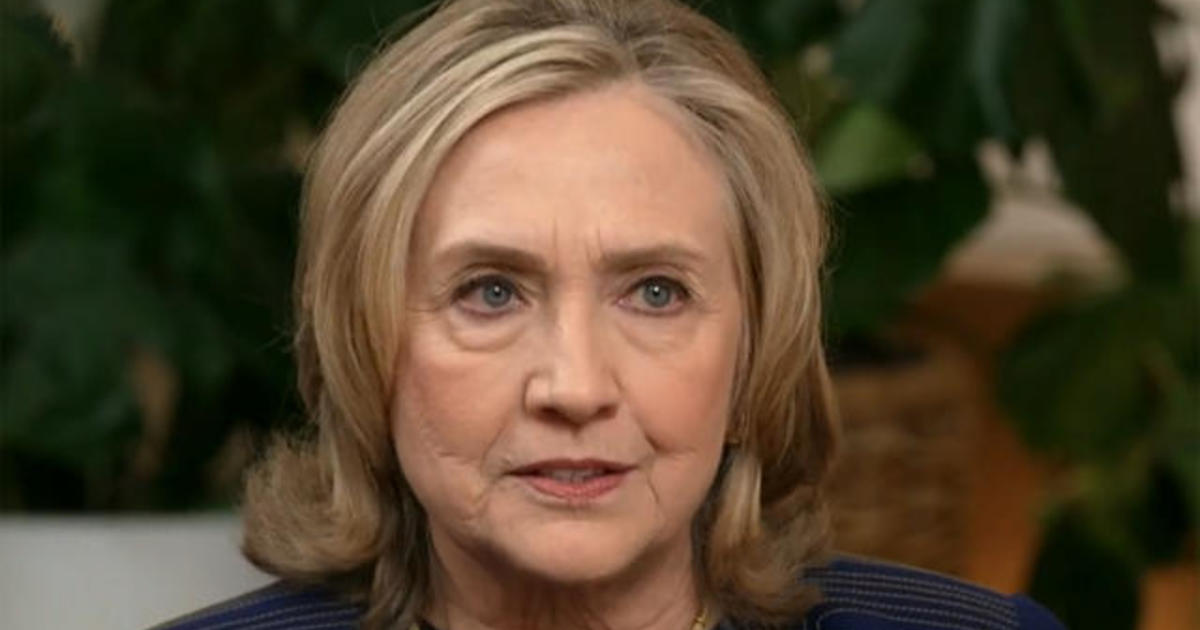