The abortion landscape has changed in America since the Supreme Court’s Roe v. Wade decision in 1973. A leaked draft of a Supreme Court (SCOTUS) decision suggests a majority of justices support throwing out that ruling, which legalized abortion nationwide.

Aside from the issue of SCOTUS leaks and the opinions you may have on abortion, it may be useful to review the abortion statistics to be better informed in the discussion. We have put together a set of charts and data links to aid in this discussion.

Note: Some of the data here is a few years old. However, the trends have been well established and have not changed considerably from what has been presented on the basic issue of abortion being legal, except on the issue of Late – Term abortions and some need for added restrictions.

What are the opinions of Americans concerning abortion? We present here two from Gallup and Pew, but here are a couple more – here and here. See the following opinion polls from Gallup and learn more here. It suggests that the abortion issue is largely divided down the middle. Here is another abortion poll from Pew, which suggests that the Pro-Choice side of the debate has the advantage – see this in the chart below and learn more here. The polling has shifted dramatically when asked about Late – Term abortions, and certain restrictions, parental and father notifications, as well as delaying the procedure over a 24 hour timeframe:

Read here and here for more recent shifts in attitude about abortion noted in polling.

The Guttmacher Institute compiles data on the number of abortions performed worldwide and estimates there were an average of about 890,000 abortions per year within the 15 to 44 age group in the United States from 2015 to 2019. This is an abortion rate of 13.5 abortions per 1,000 women aged 15 to 44 years and 18.4 abortions per 100 pregnancies ending in abortion or live birth. See this in the chart below and learn more here. In terms of raw numbers of abortions (including by race) in the US, see the chart below and learn more here. It is interesting to note that abortions rose significantly in the 1970-80s to a high of nearly 1.6 million abortions per year. From this high, the number of abortions has dramatically declined.

The inset infographic details the proportion of abortion patients in the United States by demographic characteristics as of 2014, including race and ethnicity, income level and poverty status, religion and religious affiliation, age, and whether patients already have children. The data come from a nationally representative survey of nonhospital abortion patients in the United States. It should be noted that Planned Parenthood puts 86% of its abortion facilities in minority neighborhoods. African-American women make up six percent of the U.S. population but represent 38% of all abortions in the country.

In Mississippi the state which triggered this present SCOTUS case look here for racial disparity of abortions.

In a study asking about the reasons behind abortion, some people listed multiple reasons. This survey used open-ended questions, not a checklist of researcher-generated reasons. See the summary results below and learn more here.

While a small proportion of women who have abortions do so because of health concerns or fetal anomalies, the large majority choose termination in response to an unintended pregnancy. Of note, the health of the mother is around 10%. For rape and incest, it is less than 1%. See this in a detailed table below and learn more here The CDC data prove some babies are being born alive during abortions “botched abortions” and being allowed to die, see here.

Regarding the harvesting of fetal body parts by Planned Parenthood for sale- they have admitted under oath this is a practice, see here.

A new poll shows that more than half of American voters say abortion should be illegal, at least in some contexts, and would support legislation that protects the unborn from six or 15 weeks of gestation.

A new national Fox News poll completed the day before the leak of a Supreme Court document indicating that Roe v. Wade would be overturned shows that people favor an anti-abortion position on a 54% to 44% margin.

Amid renewed debate on whether the legality of abortion should be managed at the federal or state level, the poll shows that the public’s concern about abortion policy has grown from 62% in September to 69% currently. Of those who expressed extreme concern, 60% say Roe v. Wade should be upheld.

“Americans’ opinions on abortion are more nuanced than is often assumed,” Republican pollster Daron Shaw said. “Sixty percent think abortion should be legal, but with restrictions. The question is where to draw the line.”

How this data stacks up politically and the policies to be taken are another matter. With the revisiting of Roe v. Wade by SCOTUS, this is bound to be a top-line issue going into the midterms in 2022.” 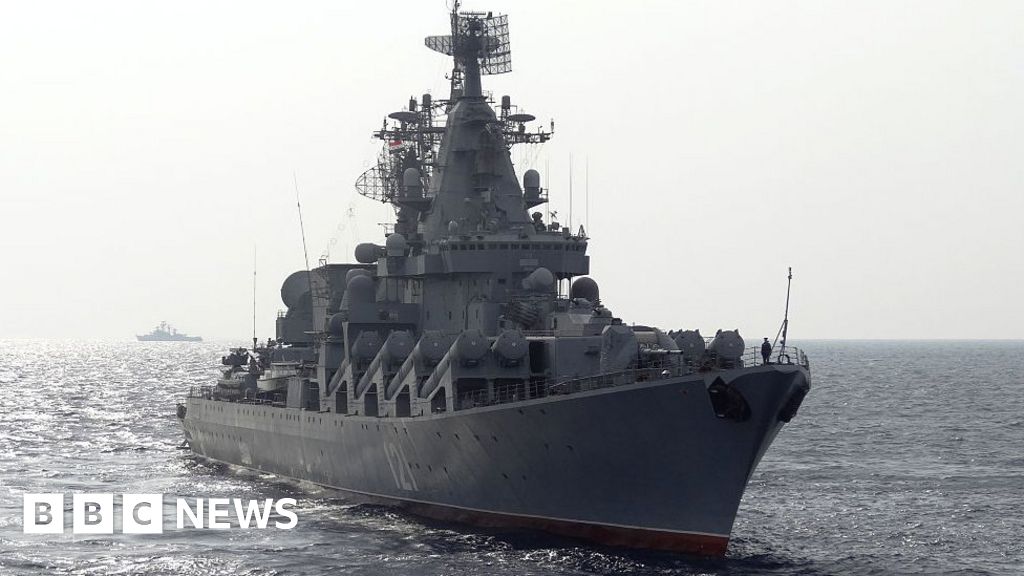