Pro-abortion groups are calling for demonstrations at Catholic churches across the US on Mother’s Day to protest the leaked Supreme Court draft opinion.

Several pro-abortion groups are calling for demonstrations at Catholic churches across the US on Mother’s Day to protest the leaked Supreme Court draft opinion that would strike down Roe v Wade.

The group Rise Up 4 Abortion Rights called for ‘actions outside of churches’ on Sunday to kick off a ‘week of action’ to protest the Supreme Court opinion, which is not yet final.

‘Several cities will be hosting protests outside of prominent churches in their towns, these can look like a group of people holding signs wearing Handmaids Tale outfits, passing out flyers outside to church goers or doing a die-in,’ the group wrote on its website. Further details were not immediately available.

As well, the group Ruth Sent Us, which describes itself as ‘against a corrupt and illegitimate Supreme Court’ called on followers to ‘[s]tand at or in a local Catholic Church’ on Sunday. 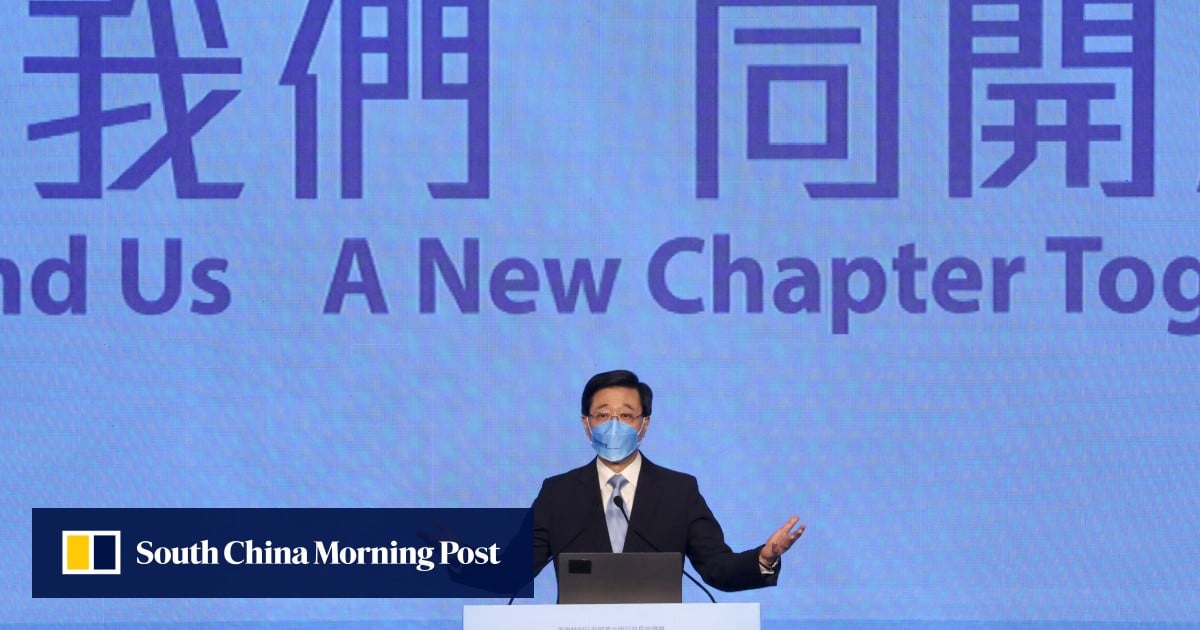 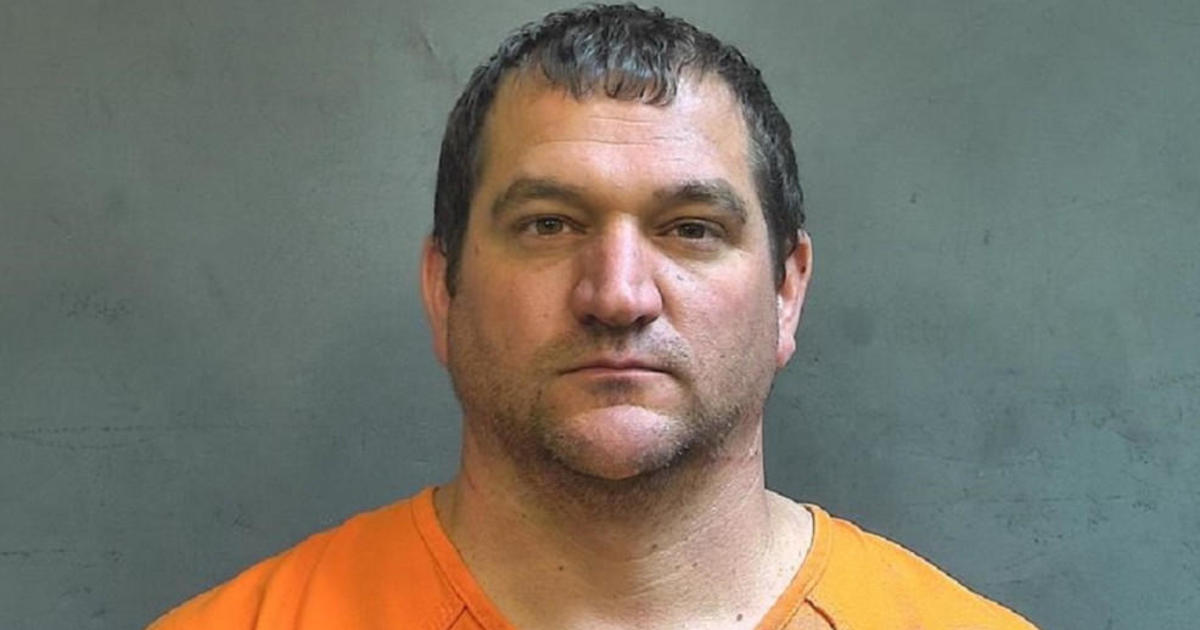