Imagine you’re having the time of your life at Disney World when a notification on your phone makes your stomach drop. That’s what happened to a Tennessean family when their teenage daughter got an iPhone alert that an was moving with her. Sure, it could have been a false alarm, but it could have meant someone slipped a Bluetooth tracker into her bag to stalk her. 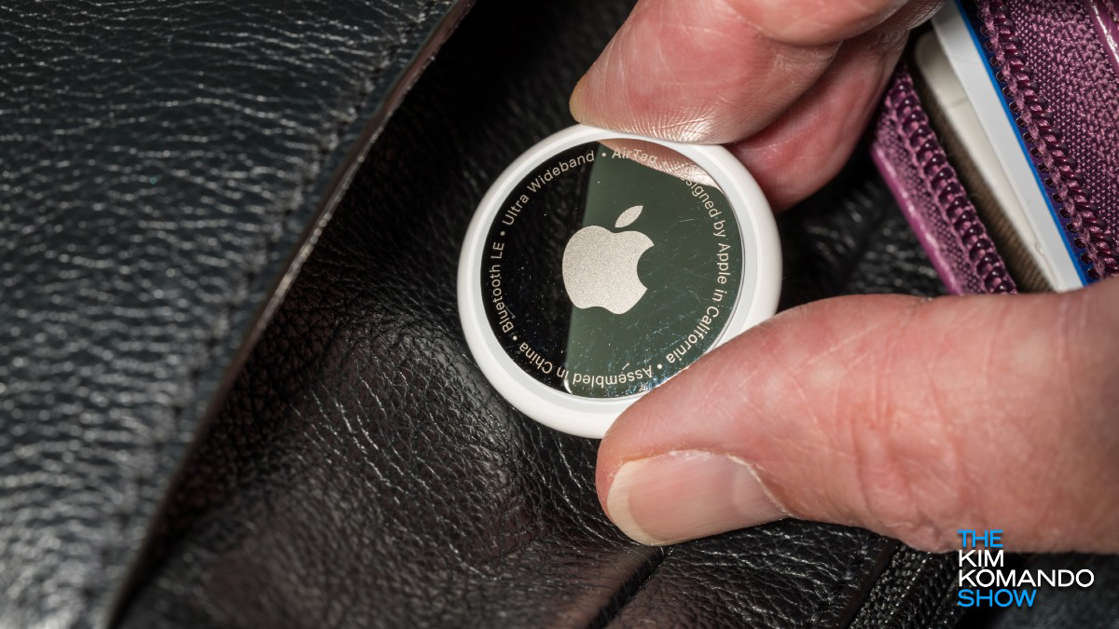 It’s a realistic fear. Look at all the stories from women who learned someone was using an AirTag to track their every move. One woman found an Apple AirTag on the underside of her front wheel after coming out of a bar. After analyzing 150 police reports involving AirTags, Motherboard identified 50 cases in which women found out someone was tracking them with an Apple AirTag they didn’t own.

Although Apple didn’t create AirTags as spyware tools, these gadgets can facilitate stalking, harassment and even human trafficking. The Tennessean family was utterly freaked out when they learned an AirTag was tracking their 16-year-old daughter. Unfortunately, none of them could find the hidden AirTag.

How to find hidden trackers

Maybe you’ve never bought a Bluetooth tracker, so you think you don’t need to worry about them. Not true. Some creep you run into might want to slip a tracker into your bag or car. Criminals use AirTags to steal cars, so you need to be cautious.

Fortunately, Apple will alert you when you’re being tracked. Along with an alert sound, you’ll also get a notification that looks like this on your iPhone:

If you have an Android device, you’ll have to download Tracker Detect. If the app detects an AirTag near you for at least 10 minutes, it plays a sound. Download the free Tracker Detect app for Android here.

Another way to tell if someone is tracking you is to check your pockets and bags when you go out. AirTags are tiny, so people can slip them into hidden crevices without you noticing. Zip up your purses and keep them close by.

RELATED: Worried about stalkers and thieves using AirTags? Apple is making these changes

Apple is aware of the many privacy concerns. It’s working on updates that will make it easier for you to find hidden AirTags. Here are a few upcoming updates you should know about:

Apple recently rolled out a firmware update that makes audible alerts even louder. In the past, people have missed notifications because the alert sound was too quiet. Thanks to Apple’s security update, you’ll be able to hear the alert.

This means you won’t miss a notification that an AirTag is tracking you, so you can act more quickly to protect yourself. Here’s all you need to know about the distinctive sound that lets you know someone’s following you.

What this means for you – and what to do about it

If you get an alert that an AirTag is keeping tabs on you, open the Find My app. Tap the alert, hit Continue > Play Sound. Listen to the distinctive alert sound. You can play it again if you need more time to find the hidden AirTag.

Maybe you didn’t hear an alert, but you found an AirTag anyway. You can use an iPhone or Android to see if its owner marked it as lost.

Just hold the top of your iPhone or Android near the white side of the AirTag. Tap it, and you’ll head to a website that tells you the AirTag’s serial number and the last four digits of the owner’s phone number.

If the owner marked the AirTag as lost, you’ll see their contact information. Then again, you might not see anything. If you think this AirTag is tracking you or someone else without consent, tap Instructions to disable to turn it off.

RELATED: Someone can track you with a Tile or AirTag – Red flags you’re being followed

Keep this caveat in mind

Officers say there might not be a culprit. Maybe there wasn’t a creepy stalker who slipped an AirTag into the girl’s bag. Perhaps the alert rang on her phone because Disney World is full of people with Apple products who are all nearby.

Thus, it’s likely these were erroneous alerts. So remember: False alerts are possible. But it’s good to be safe, so you should bookmark this page and share it with anyone who might be concerned about being tracked by creepy strangers.

Now that you know to find hidden trackers, here are a few other cybersecurity tips to check out

A woman was being harassed and stalked. How we found the guy.

Online abuse is more common than ever. Do this to stop cyberstalkers

By clicking our links, you’re supporting our research. As an Amazon Associate, we earn a small commission from qualifying purchases. Recommendations are not part of any business incentives. 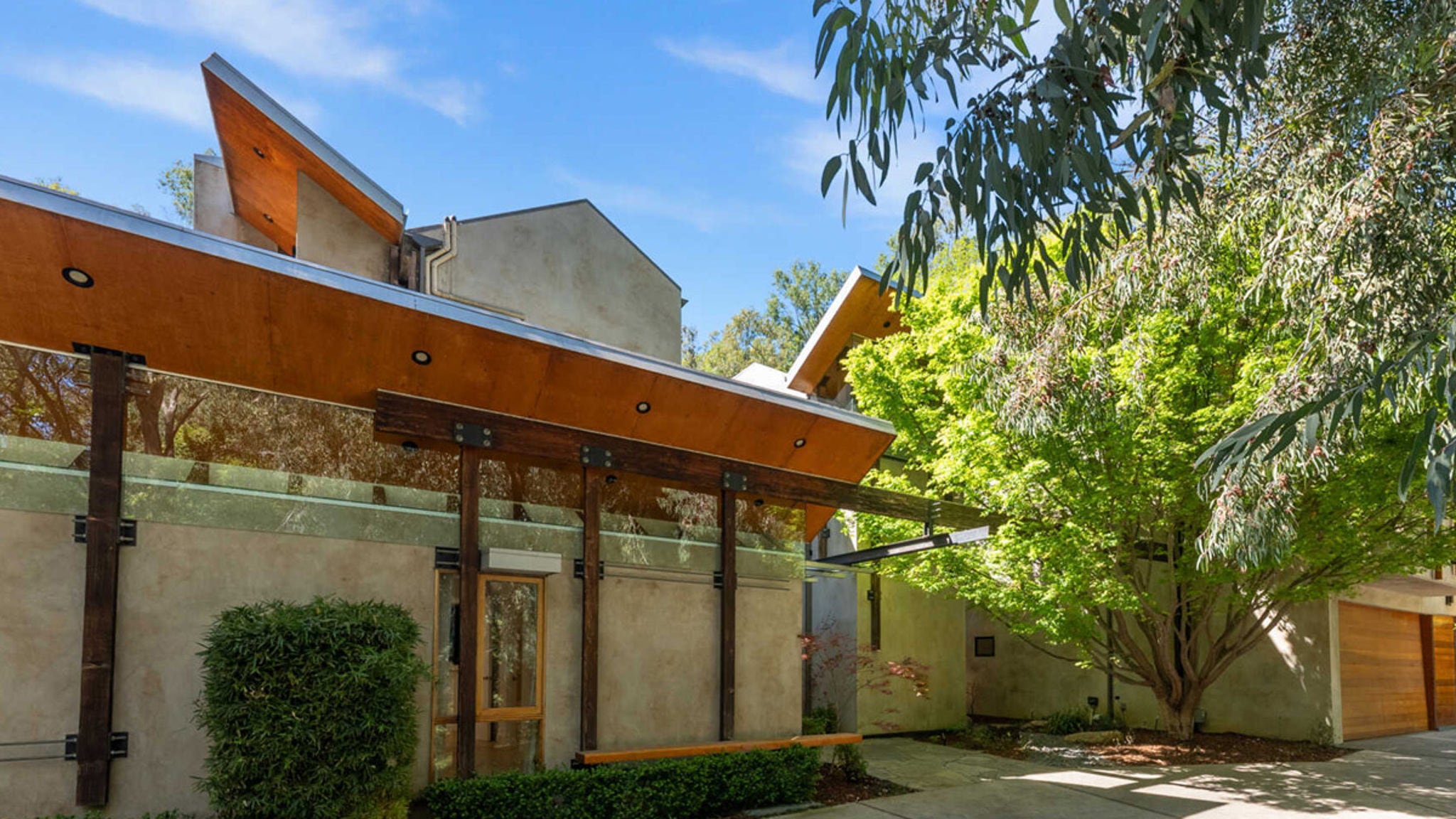 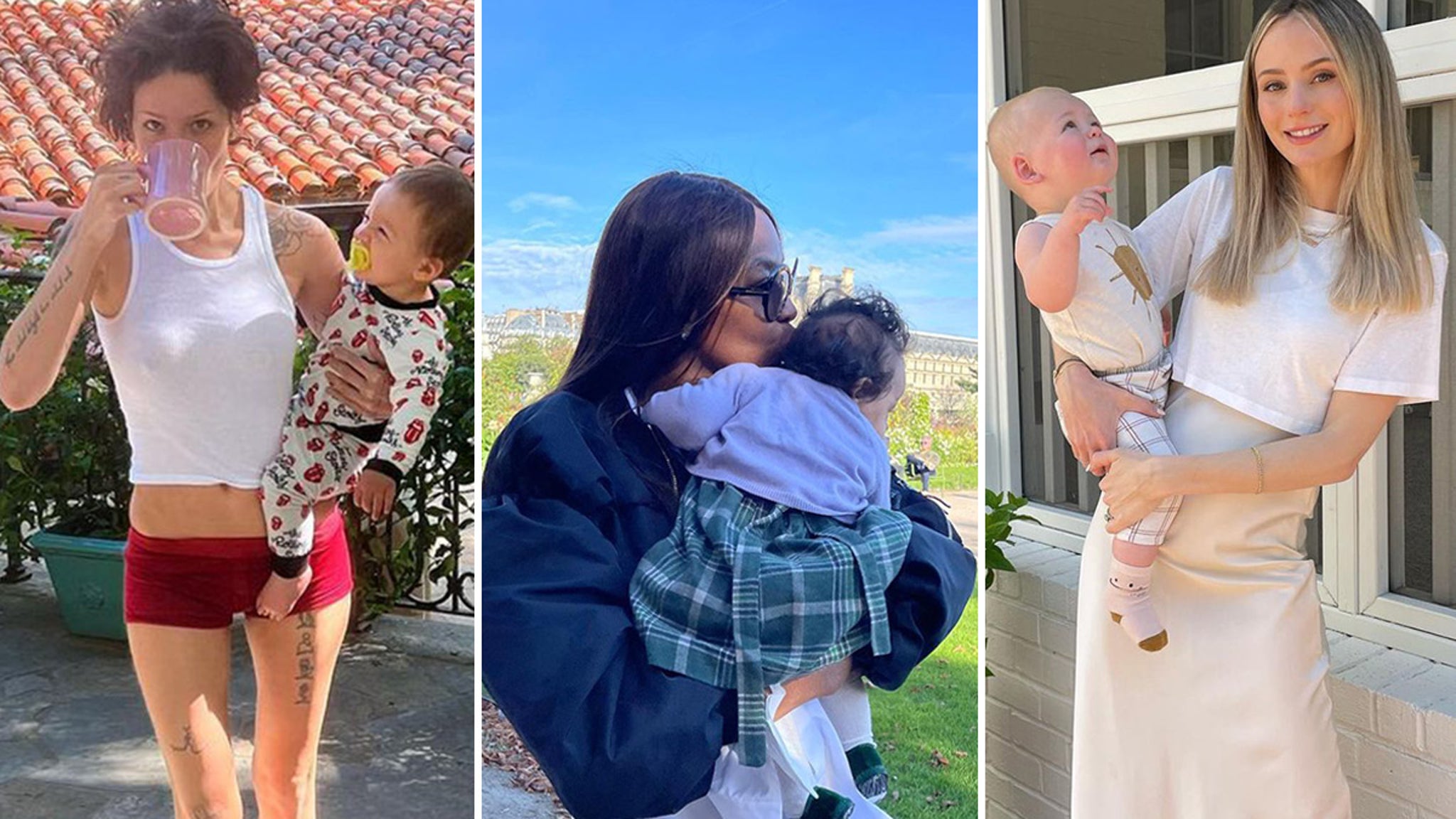