We have heard consistently, mainly from the far political Left, that one can not judge others because we are “born this way.” We must be tolerant of others – otherwise, we are intolerant, bigoted haters. Primarily this ideology has been used to justify LGBTQ+ lifestyles but more recently has extended to other behaviors. For example, “Furry” and even behaviors that are illegal, pedophilia.

Hollywood has been instrumental in driving this “born this way” ideology. Lady Gaga recently celebrated the decennial anniversary of the release of her iconic Born This Way album by announcing the release of a special edition Born This Way The Tenth Anniversary. The new album will include the 14 tracks on the original album plus reimagined versions of select songs by LGBTQ+ artists and allies. Watch Gaga preach to us in her rather bizarre Gaga-style music video.

The “born this way” ideology is not new. Many before have had similar beliefs – mostly in religion. But in religion, the concept is called predestination. The Progressive Left has fully embraced and adopted the idea of predestination. They may not think they are following religion, but the Progressive Left is following in the footsteps of many before them.

In Christian theology, predestination is the divine foreordaining of all that will happen, especially concerning the salvation of some and not others – who is good and who is evil. It has been particularly associated with the teachings of St. Augustine of Hippo and of Calvin. Explanations of predestination often seek to address the paradox of free will, whereby God’s omniscience seems incompatible with human free will. Predestination implies we have no agency in how we behave – in other words, “born this way.”

But this is a religious view. Nevertheless, predestination has made its way into the secular world. This is the notion that our personality, character, intelligence, or behaviors are primarily of genetics and not our environment. The age-old question with the notion of secular predestination – are we nature or nurture? And to what degree?

Can genetics determine intelligence or temperament? A 1986 study that was part of the larger Minnesota study found that genetics plays a larger role in personality than previously thought. Environment affected personality when twins were raised apart, but not when they were raised together, the study suggested. Another study, commissioned by the editor of the journal Science, looked at genetics and IQ.

The Minnesota researchers found that about 70 percent of IQ variation across the twin population was due to genetic differences among people, and 30 percent was due to environmental differences. The finding received both praise and criticism, but an updated study in 2009 containing new sets of twins found a similar correlation between genetics and IQ. Other scientists estimate that 20 to 60 percent of temperament is determined by genetics. So pick your study that supports your belief.

Dmitri K. Belyaev, a Russian scientist, may be the man most responsible for our understanding of the process by which wolves were domesticated into our canine companions. The result of this breeding program conducted over more than 40 generations of silver foxes was a group of friendly, domesticated foxes. These domesticated foxes, which were bred on the basis of a single selection criterion, displayed behavioral, physiological, and anatomical characteristics that were not found in the wild population or were found in wild foxes but with much lower frequency. So can we breed civility? Or are humans different than animals?

This becomes problematic in politics, depending on your ideology. You can cherry-pick which things are predestined and which ones are not. But then it becomes a problem to explain the inconsistency in your belief systems. For example:

Most of these assertions can be debated and can twist people believing in only the natural world into a pretzel to meet a political agenda.

Many religious folks believe in the blank soul at birth. Your choices in life make you who you are. You are not born anything! Perhaps genetics may give you tendencies but do not primarily makeup who you are as a person. The whole point of religion is to develop a “righteous character” in this temporary physical life … for some eternal spiritual life later.

Concerning politics and the question of nature vs. nurture, we can see this predestination ideology take sides. On the Right, most conservatives believe one has agency in our behaviors and can take personal responsibility. On the Left, one has no agency, and we must accept people for who they are.

Those that believe that nature (genetics) has a significant dominant role are fascinated with genetically driven appearances and behavior – Identity Politics. Today Identity Politics focuses mostly on outward physical appearance and, more recently, on behavior. As this ideology advances, how many “desirable” or “undesirable” genetically predestined behaviors will be discovered and need to be managed? It has a smell of eugenics – something tried in the early 1900s.

This sets up an epic debate in politics, grounded in the base beliefs of your vision of the world. Please comment below on whether you side with the predestinated (nature) or non-predestinated (nurture) belief systems. 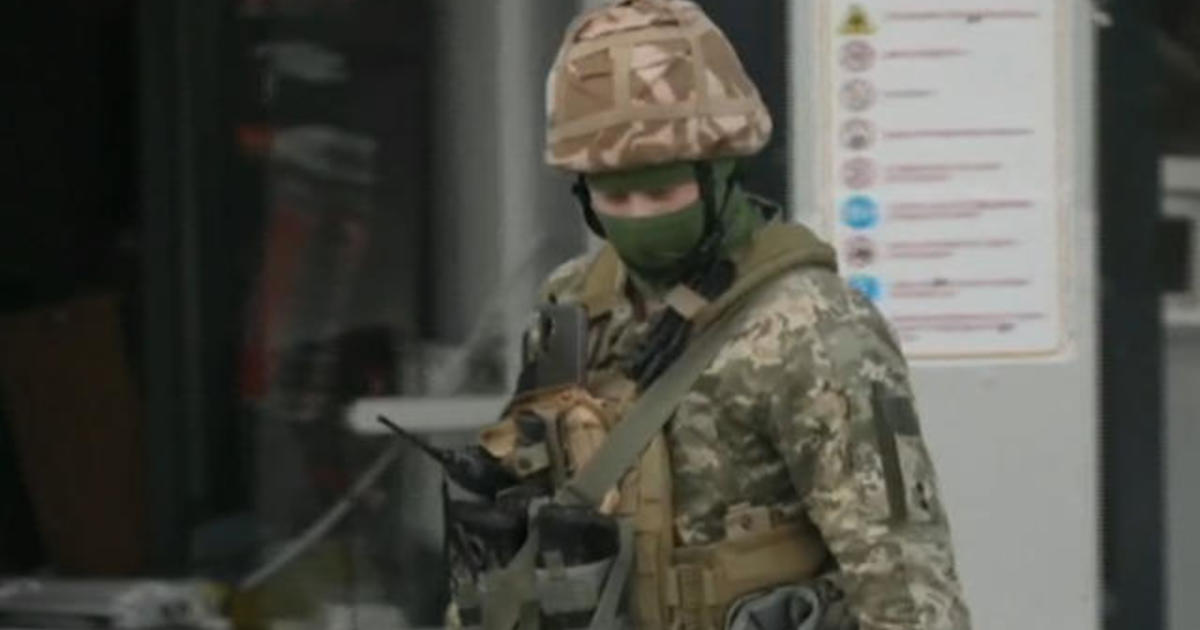 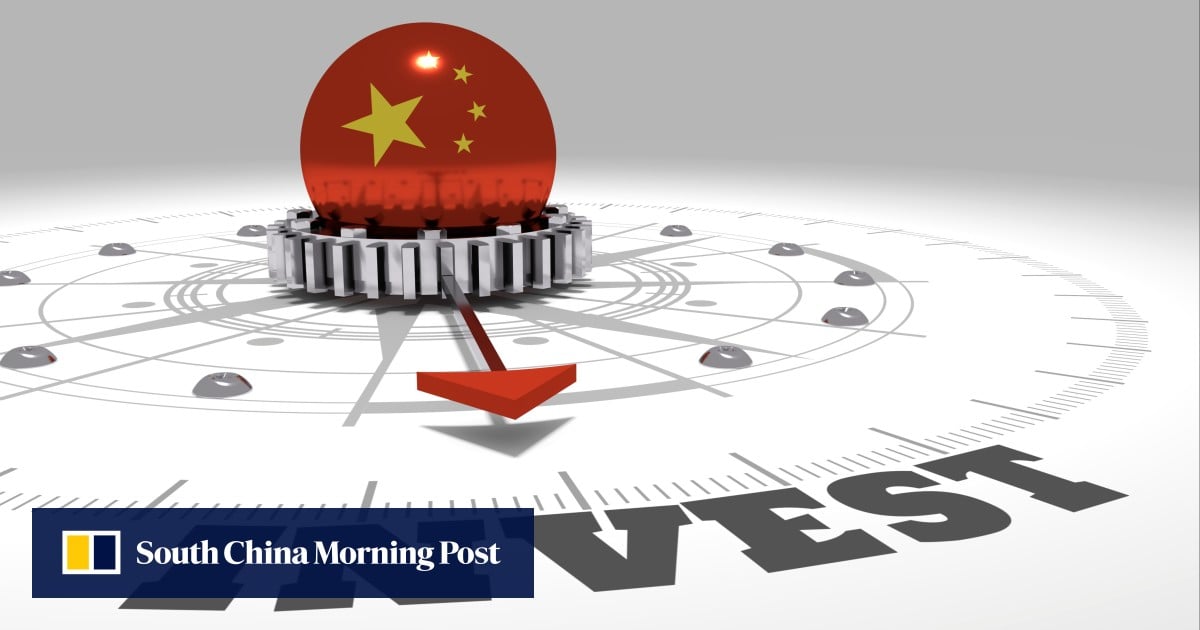