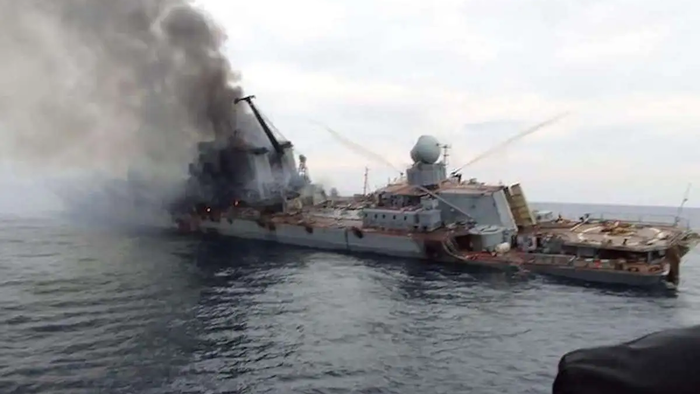 According to a report from NBC News, President Biden spoke with top administration officials on Friday and said reports in the media about US intelligence sharing with Ukraine have been counterproductive.

The report cited two anonymous administration officials who said Biden spoke with Secretary of Defense Lloyd Austin, CIA Director William Burns, and Director of National Intelligence Avril Haines. One source said Biden told them the reports “distract from our objective,” while the other source said he conveyed that the leaks must stop.

This week, US officials claimed to media outlets that US intelligence helped Ukraine kill Russian generals and aided Ukraine in the sinking of the Russian warship Moskva, the flagship of Russia’s Black Sea Fleet. While the claims aren’t confirmed and might not be true, the fact that US officials are making such statements to the media is a major provocation toward Moscow.

Both the Pentagon and the White House wouldn’t outright deny the details of the reports but did downplay them by saying that the US isn’t sharing intelligence with Ukraine on specific targets.

Asked about the Moskva, Pentagon spokesman John Kirby said the US was providing “relevant and timely” intelligence and that if “they do decide to do something with that intelligence, then they make the decisions about acting on it.” For their part, Russia denies that the Moskva was sunk by Ukraine and insists that a fire caused by an ammunition explosion took down the ship.

The Biden administration has expanded intelligence sharing with Ukraine since Russia invaded, but US officials had previously been hesitant to disclose details over fears of provoking Moscow.

On top of the increased intelligence sharing, the Biden administration continues to escalate military aid to Ukraine. Biden is seeking from Congress $33 billion in new assistance for Kyiv, which includes $20.4 billion in military aid.

The US objectives in the war go beyond just helping Ukraine defend itself, and the administration is digging in for a long-term campaign. Austin recently said that one of the US goals is to see a “weakened” Russia. 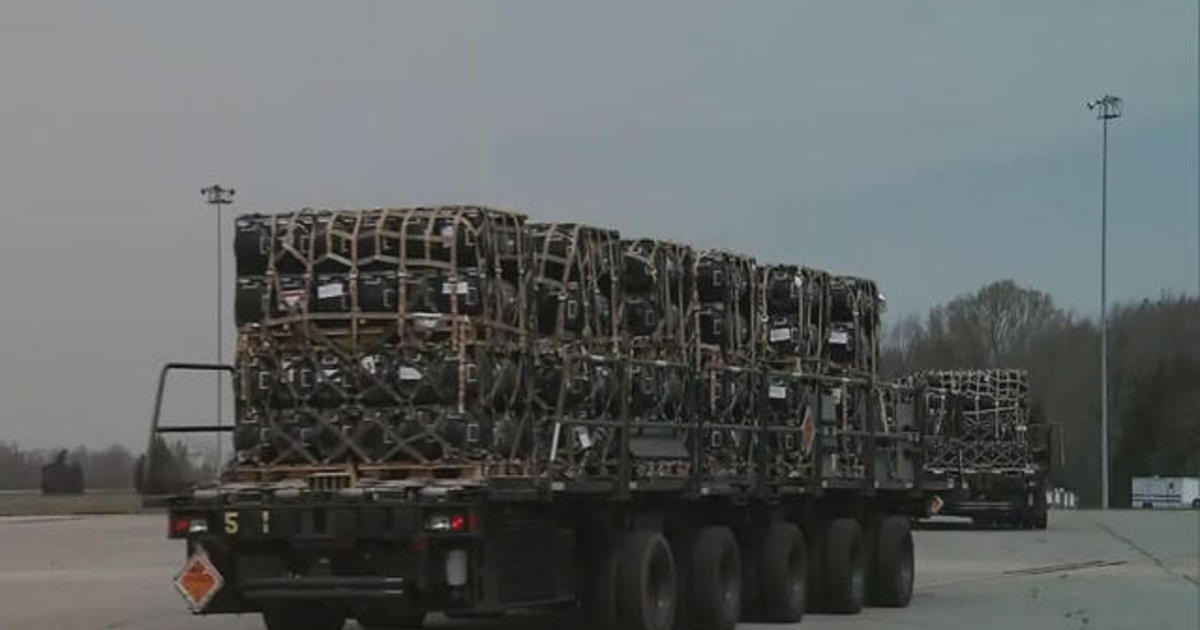 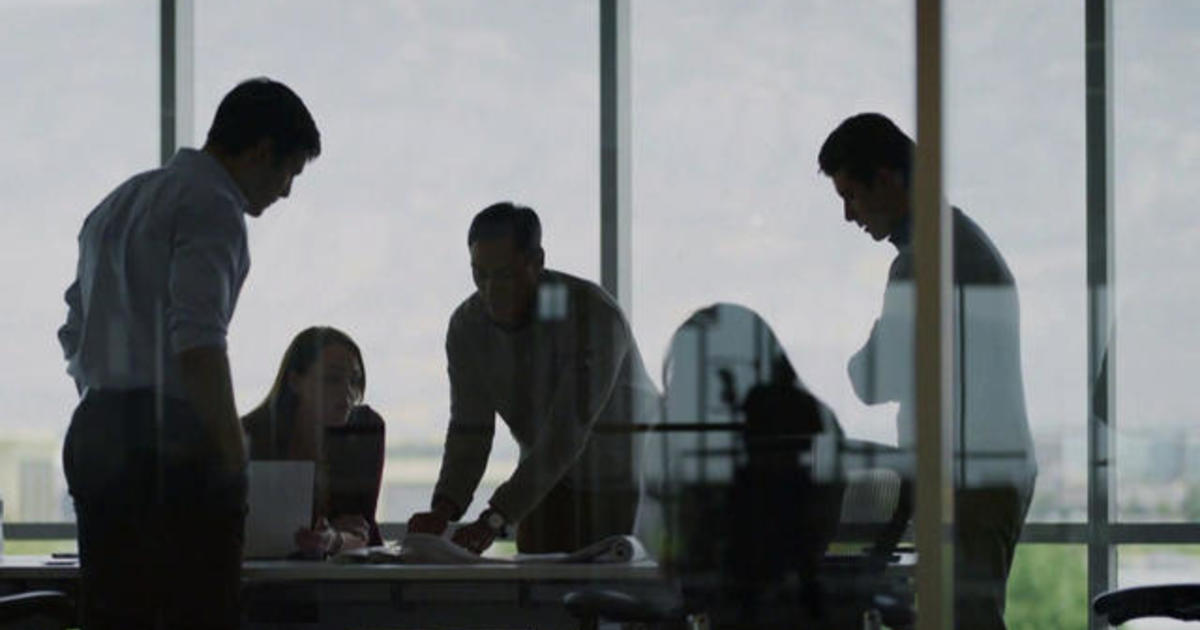