BBC – Nearly 300 probable cases of children with severe hepatitis have been detected in 20 countries worldwide, with some in South East Asia, the World Health Organization (WHO) has said.

Health officials around the world are investigating a mysterious increase in cases of this liver condition which was first spotted in the UK. A common virus called adenovirus, which has rebounded after the pandemic, could be causing the surge. One death has been reported by the WHO.

As of 1 May, it said most cases of young children with hepatitis had been detected in Europe with small numbers also reported in the Americas, Western Pacific, and Southeast Asia. The first cases of this unusual hepatitis were spotted in Scotland in children under the age of 10. More than 140 cases are now being investigated in the UK. See below for a global view of where these cases have been found and learn more here. In the US, Ohio reports seven cases of mysterious hepatitis in children as young as 18 months – with one youngster requiring a liver transplant, taking US total to 40 with one death in Wisconsin. See this in the graphic below and learn more here. What are the symptoms in children? A classic symptom of hepatitis is jaundice, or yellowing of the skin or the whites of the eyes, which has been seen in many of the affected children, according to the WHO. Many of the children also experienced gastrointestinal symptoms, including abdominal pain, diarrhea, and vomiting. Most cases did not have a fever, WHO officials said.

Other symptoms of hepatitis can include fatigue, loss of appetite, dark urine, light-colored stools, and joint pain, according to the CDC. Seventeen of the affected children have required liver transplants and at least one has died, according to the WHO. Below is a quick infographic and learn more here. Webmd – With the current batch of hepatitis cases in children, researchers are working on a theory that the cause is adenovirus, which commonly circulates each spring through fall.

None of the usual viral culprits – hepatitis A, B, C, and E – have been found infecting the children in the current outbreak. Instead, doctors have found one type of adenovirus, type 41, in about half of the worldwide cases.

Stat News – Many armchair epidemiologists on Twitter feel Covid infection, current or previous, could explain the hepatitis and seem to feel the idea has gotten short shrift, though that is still very much on the list of working hypotheses listed in a UKHSA report. Some think that perhaps a previous infection triggered the inflammatory condition known as multisystem inflammatory syndrome in children or MIS-C.

Still another theory is that the public health measures employed over the past couple of years to reduce spread of Covid-19 may have set up some children to have more severe illness when they contracted a bug that might previously have been innocuous. Masking, online schooling, and social distancing have dramatically reduced transmission of viruses that cause colds or influenza.

The US Centers for Disease Control and Prevention continues to investigate cases of acute hepatitis with unknown causes among children and released new clinical details about some of the cases on Friday. You can find a summary of their finding here.

Do note that the data and information on this outbreak are evolving. But given all the media spin by government and health officials during the Covid “pandemic” one must be careful to come to any conclusions. With the mysteriousness of the outbreak and all the Covid misinformation, conspiracy theories would be easy to hatch.

Incidental cases, Covid fallout, or another “pandemic” on the horizon? 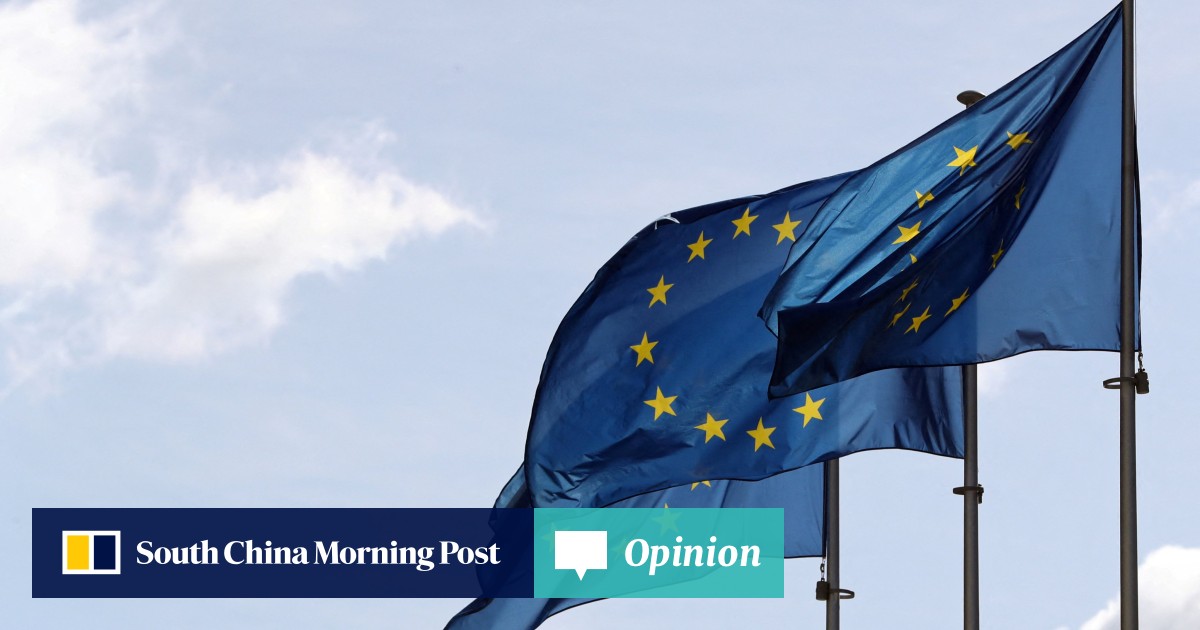