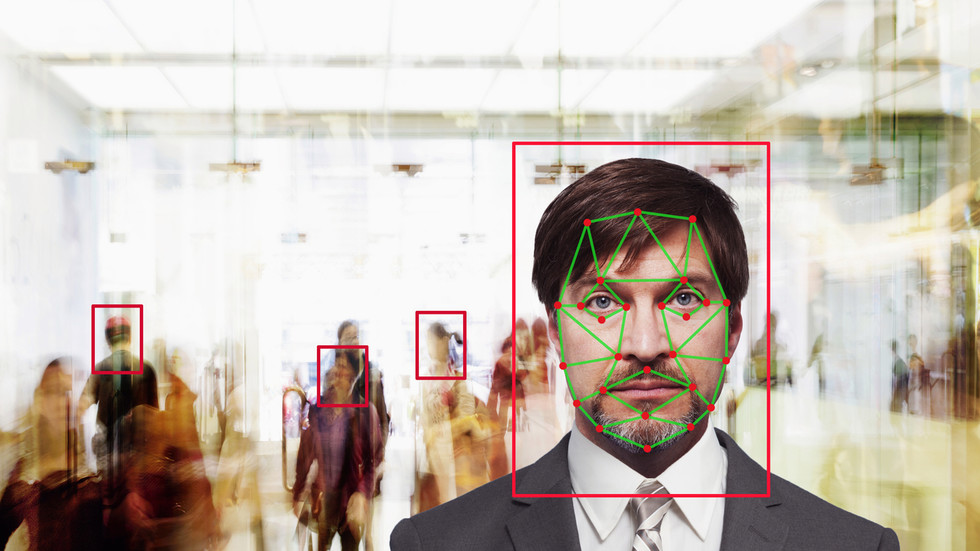 Facial recognition software company Clearview AI has agreed to stop selling access to its 20-billion-strong photo database to private US corporations and individuals, according to a Monday settlement filing, pending approval by a Chicago judge.

The startup also agreed to cease allowing Illinois state government and police departments to use its database for five years, though it will continue working with federal agencies and non-Illinois law enforcement and government contractors.

The ruling does not quite conclude a two-year court battle with the American Civil Liberties Union (ACLU), which had sued over alleged violations of digital privacy law in the state of Illinois – another privacy case in the state has yet to be decided – but both sides have declared it a success.

Despite the open-ended nature of the settlement, which will see Clearview operating hand-in-hand with law enforcement largely as it did before, Linda Xochitl Tortolero of Mujeres Latinas en Accion, an ACLU co-plaintiff, hailed the decision as a “huge win.”

Lawyer Floyd Abrams, part of Clearview’s defense team, noted that “the settlement does not require any material change in the company’s business model or bar it from any conduct in which it engages at the present time.” Abrams pointed out that the company hasn’t worked with Illinois police agencies for some time and acquiesced to the five-year ban in order to “avoid a protracted, costly and distracting legal dispute with the ACLU and others.”

Additionally, despite Clearview’s ongoing insistence that it has not done anything wrong, co-founder and CEO Hoan Ton-That told the AP last month that it was pivoting to a “consent-based” business model using its existing algorithms for facial recognition – but not its 20-billion-strong image hoard, which Ton-That claims has been declared off-limits to private companies.

The AI algorithm that powers Clearview allegedly no longer needs access to the multitude of images, having “learned” whatever it could have based on scanning them.

A group of US lawmakers warned earlier this year that the company’s product could “eliminate public anonymity in the United States,” and even the company’s tech competitors like Google and Facebook have sought to block Clearview from data-mining their own products.

The Illinois Biometric Information Privacy Act, which the ACLU used to go after Clearview, allows individuals to sue companies for harvesting biometric data without acquiring permission in advance. It has also been deployed against Facebook, which last year coughed up $650 million for tagging individuals’ faces in photos without their consent.

Ton-That has defended his software’s capabilities by insisting he would never sell it to any unfriendly governments, the tech is only as secure as the least-protected of the hundreds of law enforcement entities and private corporations that have purchased access to Clearview over the years.

While Clearview’s algorithms may be operating within the confines of the law officially, hackers stole the firm’s customer list in 2020. In response to the hack one of the company’s lawyers said that “data breaches are part of life in the 21st century.” 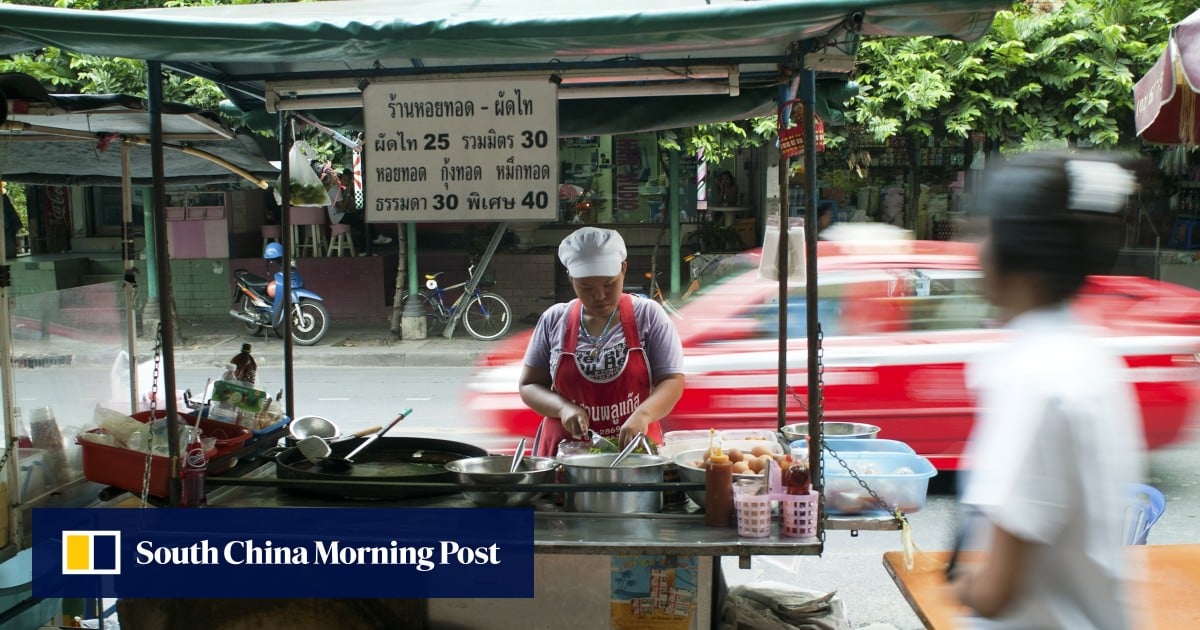 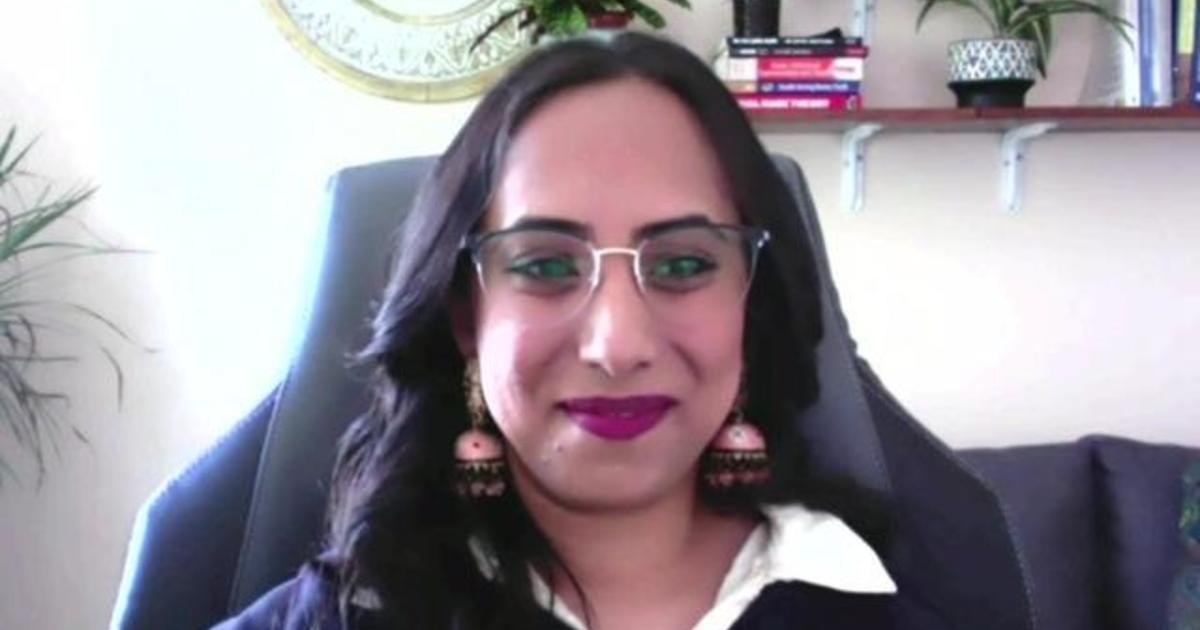