More than half are concerned about maintaining their standard of living, a Gallup survey reveals

More than half (52%) of poll respondents expressed worries about maintaining their standard of living, a seven-point increase over the previous year. The sharpest increase was seen among those concerned about being able to pay their monthly bills, with 40% – an eight point uptick since 2021 – expressing worry over those responsibilities.

Concern had also grown by five points regarding rent and mortgage payments, credit card bills, and retirement savings – worries occupying the minds of 35%, 22%, and 63% of poll respondents, respectively. The only financial issues that had remained static were those related to medical bills and paying for their children’s education.

The poll was conducted in the first three weeks of April alongside another survey, which showed Americans’ personal estimation of their finances was similarly dismal and revealed that their financial self-image was in a downward spiral amid steep concerns about inflation and the cost of energy. However, medical bills and retirement savings remain the chief concerns for most families.

Perhaps unsurprisingly, financial worries among the poor have increased more than among the rich. Nearly three in four low-income adults (73%) worry about maintaining their standard of living, an increase of 17 points, while just 36% of the wealthy share these concerns.


While the financial fears of Americans dipped last year as recovery from the Covid-19 depression appeared to be on the horizon, most of that optimism has been erased, with many of 2022’s negative figures matching or even eclipsing those reported in 2020. 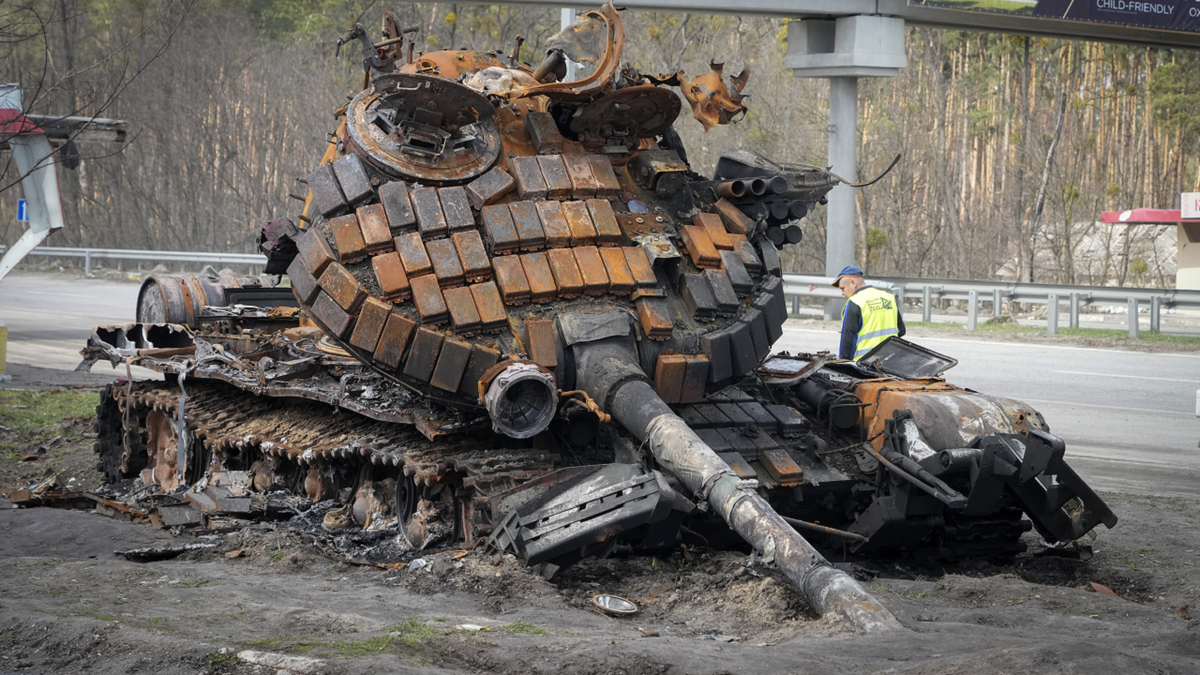