If I die under mysterious circumstances, it’s been nice knowin ya

“No, you will not die. The world needs you to reform,” one user said in the comments.

“Why would you even play like that?” another worried fan said.

This comes just minutes after Musk fired off a couple of tweets about apparently receiving a chilling message in the Russian media.

“The word ‘Nazi’ doesn’t mean what he seems to think it does,” Musk said and attached what appears to be a translation from a Russian media outlet.

“From the testimony of the captured commander of the 36th Marine Brigade of the Armed Forces of Ukraine, Colonel Dmitry Kormyankov, it turns out that the internet terminals of Elon Musk’s Starlink satellite company were delivered to the militants of the Nazi Azov Battalion and the Ukrainian Marines in Mariupol by military helicopters,” Musk’s post reads.

“According to our information, the delivery of the Starlink equipment was carried out by the Pentagon.”

“Elon Musk, thus, is involved in supplying the fascist forces in Ukraine with military communication equipment. And for this, Elon, you will be held accountable like an adult – no matter how much you’ll play the fool,” it continued.

It appears that Musk’s “die under mysterious circumstances” tweet may be a response to the threatening message he received.

“You’re making enemies all across the globe for doing the RIGHT THING!” another fan commented. “Keep it up & stay safe!”

This comes after Elon Musk warned Ukrainians using the emergency satellite internet he gifted that there is a “high” chance Russia will try to spy on them.

The billionaire donated a truckload of dishes to the war-torn country, which has seen its communications battered by Russian forces.

But the Starlink owner has alerted Ukraine to “use with caution”.

“Starlink is the only non-Russian communications system still working in some parts of Ukraine, so the probability of being targeted is high.”

Starlink uses thousands of satellites in space to beam internet back down to Earth, instead of traditional cables on the ground.

Mykhailo Fedorov – who is also Ukraine’s Minister for Digital – said Starlink has been a key part in keeping emergency services connected and saving lives.

Another possibility is that it may be the deep state cabal’s threat about his moves on Twitter. If I were Musk I would be more worried about this than the Russians. 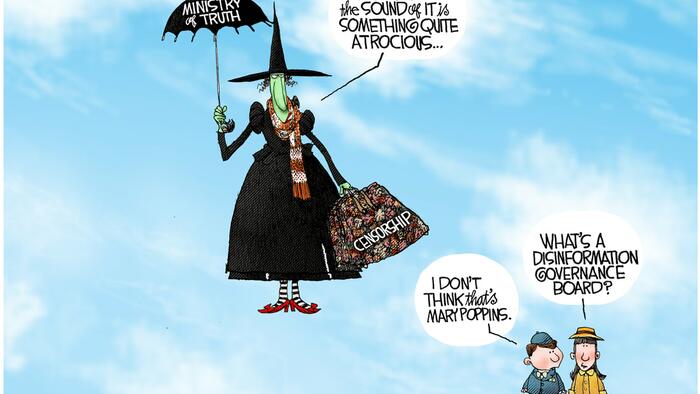 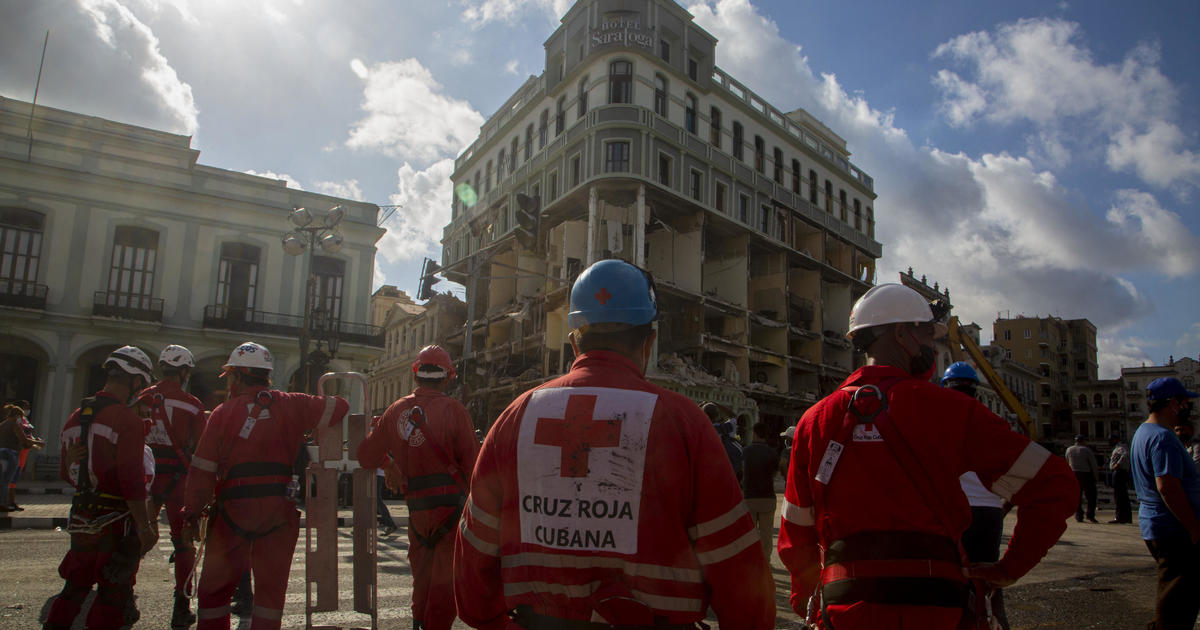