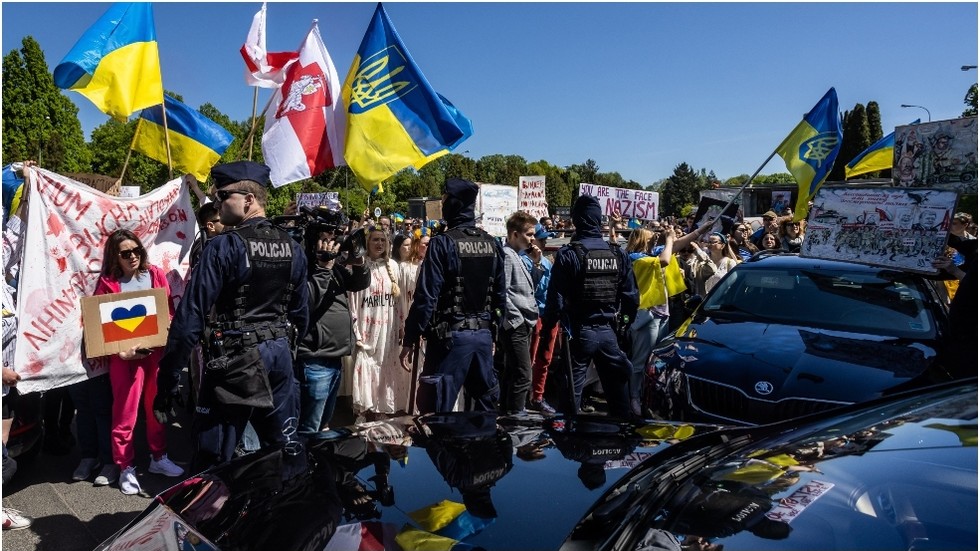 The emotions of protesters who threw liquid at the diplomat were “understandable,” the interior minister said

Polish Interior Minister Mariusz Kaminski has said that the pro-Ukraine protesters who threw red liquid at Sergey Andreyev, Russia’s ambassador to the country, in Warsaw had legitimate reasons to be angry at him.

Andreyev was attacked as he was about to lay flowers in honor of fallen Red Army soldiers on Monday, when Russia celebrated its victory over Nazi Germany and its allies in Europe.

“The gathering of opponents of the Russian aggression against Ukraine, where genocidal crimes are committed every day, was legal,” Kaminski wrote on Twitter. “The emotions of Ukrainian women, who took part in the protest and whose husbands are bravely fighting to defend their homeland, are understandable.”

The minister confirmed that Polish authorities had warned Russian diplomats not to partake in the traditional wreath-laying ceremony on Victory Day.

Ambassador Sergey Andreyev was attacked by protesters opposing Russia’s military campaign in Ukraine. He later said that the liquid was syrup and that he was unharmed. Moscow strongly condemned the incident, demanding that Poland arrange a new wreath-laying ceremony and guarantee security there.

Polish Foreign Minister Zbigniew Rau, meanwhile, told reporters that the attack was “by all means regrettable” and “an incident that should not have happened.”

“Diplomats enjoy special protection regardless of the policies pursued by the governments they represent,” Rau said. 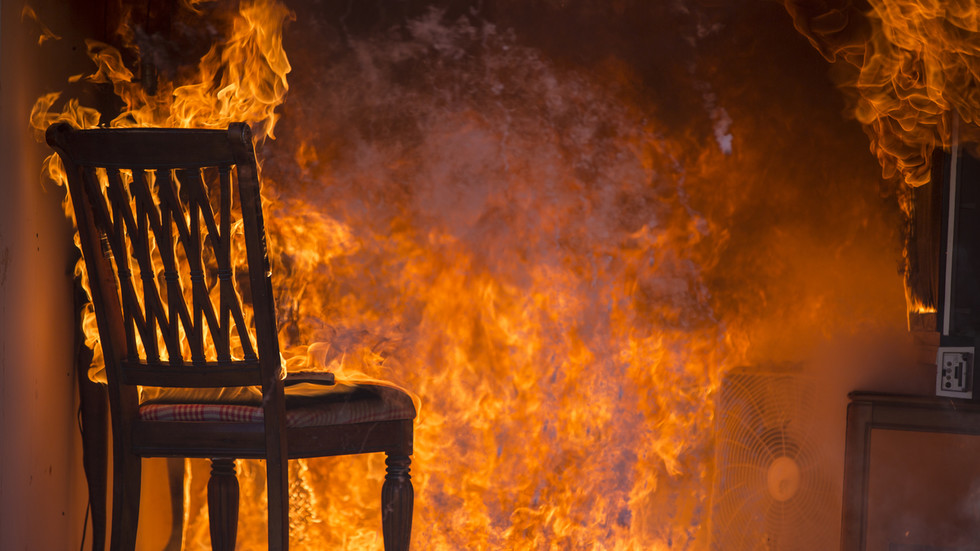