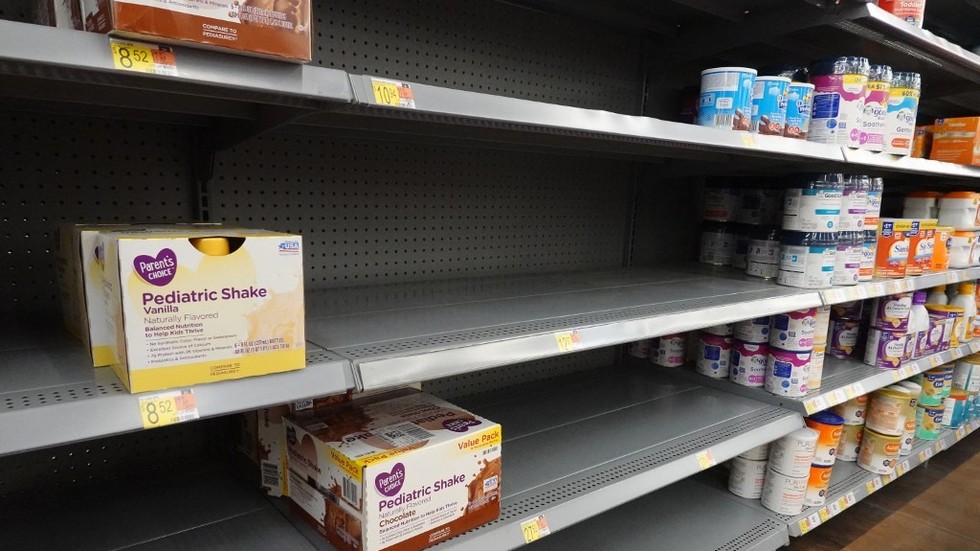 As stores introduce rationing, Republicans are hammering the Biden administration

Baby formula is getting scarce in the US, with major retailers limiting customers to three items per transaction. With prices up and shelves empty, Republican lawmakers have called the shortages a “national crisis” and accused the Biden administration of economic mismanagement.

“The formula shortage is a national crisis, hitting poor moms and kids the hardest,” Arkansas Senator Tom Cotton, a Republican, tweeted on Monday. Urging the Food and Drug Administration to set out a plan to increase production, Cotton declared that “the Biden Administration needs to take this seriously.”

“Nearly a year after the White House announced their ‘Supply Chain Taskforce,’ parents can’t even find food for their children,” Republican Rep. Jim Banks (Indiana) added. “This is another growing crisis!”

Amid these calls for action, several journalists with young children have described asking relatives from other states for packages of formula, and noted that even online formula can have a wait time of up to two months.

The formula shortage is so bad that my mom and sisters are shipping it to me from Pennsylvania.

4-month-old babies who aren’t breastfed do not have any other food they can eat. If there is no formula…

It’s so apt that on Mother’s Day there is a worsening baby formula shortage, and I just clicked on a “what should you do if you can’t get any” link that said, in short, there’s no alternative, keep scrounging. This is insane.

The baby formula shortage is getting unreal. No grocery store near us has the brand we use, it is temporarily out of stock on Amazon Prime and the generic version that is “available” on Amazon has a 1-2 month lead time. Cool cool.

At retailers across the US, 40% of the best-selling baby formula products were out of stock during the week ending April 24, according to figures from analytics firm Datasembly published in multiple US media outlets on Monday. Based on data from more than 11,000 stores, that figure is up from 31% two weeks earlier, and 2-8% during 2021.

Prices have increased too, with CBS News noting that infant formula has risen in cost by as much as 18% in the last year.

Amid this spiralling and potentially dire problem (babies can’t always switch between brands, and formula cannot be watered down or substituted with cow’s milk), in recent weeks CVS and Walgreens have both limited customers to three formula items per transaction, while Target allows shoppers to buy four.

Datasembly and these retailers have pinned the shortage on supply chain interruptions, a remnant of the coronavirus pandemic. Meanwhile, the problem has been exacerbated by Abbott Laboratories, one of the largest formula manufacturers in the US, recalling three brands of formula due to bacterial contamination.

Yet shortages were reported before the recall, with suppliers and retailers blaming each other, and manufacturers accusing customers of hoarding the precious commodity.

Inflation has soared under Biden, with the US recording its highest spike in year-over-year inflation since 1981 in April. Republicans have blamed Biden’s spending policies for devaluing the dollar, his coronavirus vaccination and testing policies for interfering with logistics networks, and his environmental policies for pushing fuel prices to near-record highs.

While the Biden administration first argued that inflation was “transitory” and downplayed the concerns of consumers, officials are now insisting that rising prices are the fault of Russia, referring to inflation as “Putin’s price hike.” 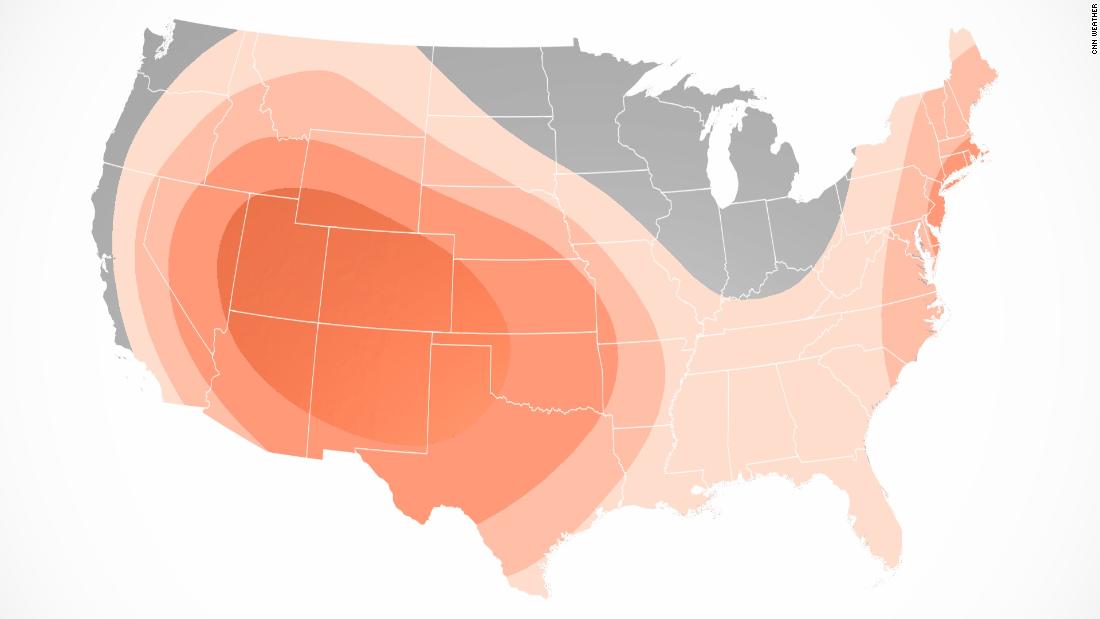