Tesla Reportedly Halts Shanghai Production Again, This Time Due To “Issues With Supplies”

No sooner did it seem Tesla got back up and running in Shanghai than its plant is apparently halting production yet again, according to an exclusive from Reuters late Monday night. The halt is due to “issues with supplies,” according to the report.

It comes just three weeks after the plant resumed production after shutting down due to Covid lockdowns. The plant was closed for a total of 22 days, Reuters noted.

Shanghai is in its sixth week of lockdowns, the report notes, and as of now it is “unclear when the supply issues can be resolved and when Tesla can resume production”.

Wire harness maker Aptiv is one supplier who is currently facing issues due to “infections found among its employees”.

Tesla had just started to eye resuming double shifts at its plant, we noted last Friday. The plant was making plans to “resume double shifts” at its Shanghai factory as soon as mid-May after starting back up in mid April.

Upon the April restart, workers were living on site to reduce Covid risk. Workers returned to work under this system were working 12 hour shifts, six days a week, we wrote.

Management had been “canvassing the willingness of staff to leave their residential compounds” and “looking at daily door-to-door shuttle buses that would allow some workers to return home after their shift rather than sleep at the factory”.

We also wrote on Friday that the plant had “remained challenged” by parts shortages, pushing back waits for new Model 3 Teslas to 20 to 24 weeks, instead of their normal wait time of 4 to 6 weeks.

Recall, back on April 19, we wrote that Shanghai had re-opened. Additionally, we noted days ago that Elon Musk was eerily quiet about China’s lockdowns, after in 2020, Musk slammed stay-at-home orders in the U.S., labeling them “fascist”. Musk called shelter-in-place orders “forcibly imprisoning people in their homes against all their constitutional rights,” CNBC reported at the time. 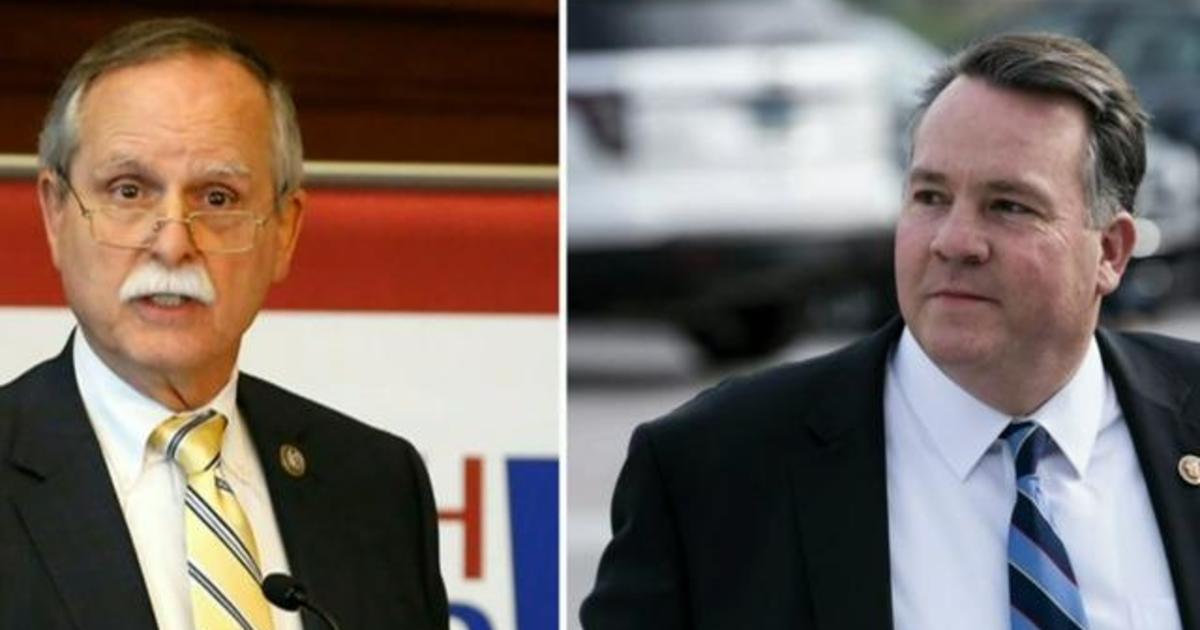 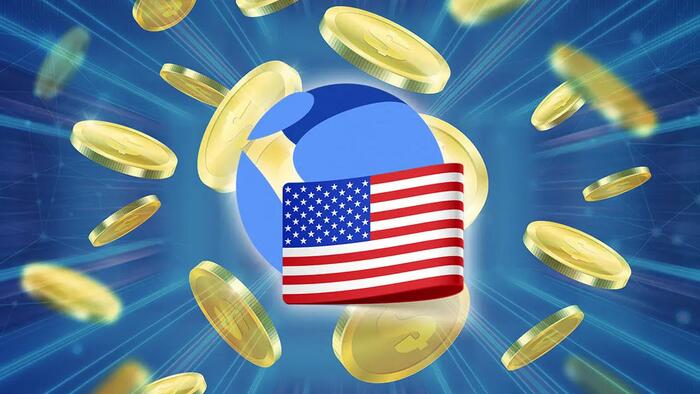