The Biden administration’s new disinformation chief (Nina Jankowicz) had previously stated that Republicans and media who expose critical race theory (CRT) making its way into public school classrooms are “disinformers” who “weaponize” the issue “for profit.” See Nina Jankowicz making these claims in the video below.

Nina Jankowicz, in the video above, stated that in Loudoun County, Virginia, CRT was mere emotional disinformation. However, Loudoun County Public Schools has made a long, coordinated effort to ensure that critical race theory is institutionalized despite public opposition, emails obtained by Judicial Watch indicate.

Contained in the emails are communications from both former LCPS Superintendent Eric Williams and current LCPS Superintendent Scott Ziegler to various school board members, teachers, and even some parents about the district’s inclination toward implementing racist curriculum for teachers and students. Learn more here.

Nina Jankowicz is not only the real “disinformer” … but the new scammer in chief. 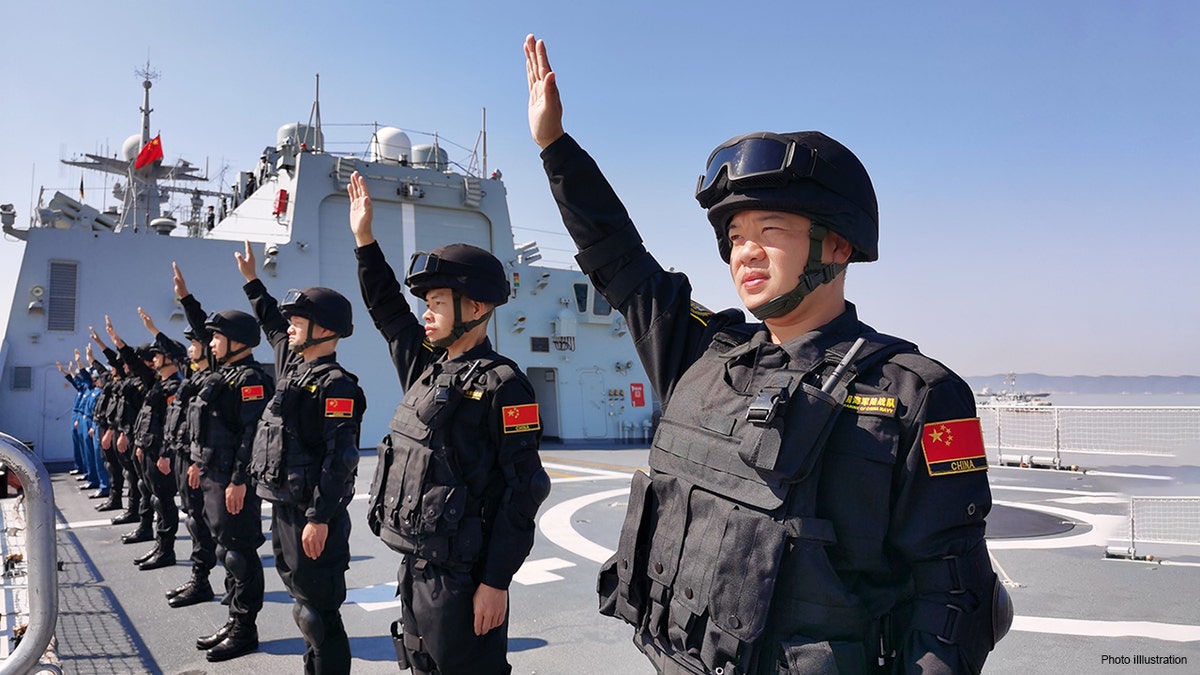