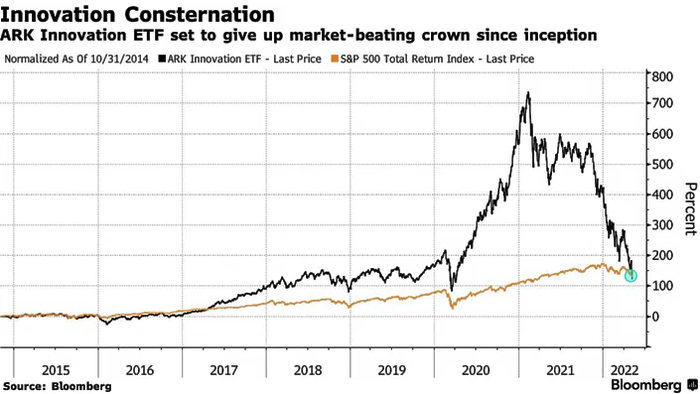 In addition to crowing about forthcoming 5 year investment timelines, those enabling investing in ARK funds and inviting Cathie Wood onto financial media always had one point they could argue for her: she was beating the market over a longer period of time.

Well that point looks to be the last in a long line of positive marks for Cathie Wood that has gone up in flames.

Wood’s outsized gains over the last few years (driven quite a bit by Tesla on its own, along with one of the largest bubbles the Federal Reserve has ever blown) look like they have finally “evaporated”, as Yahoo/Bloomberg reported this morning.

ARKK plunged about 10% on Monday, which means that the fund’s total return since inception in 2014 is now 122%, compared to the S&P 500’s 128% return over the same period. ARKK’s continued collapse also comes after Wood took the time to take shots at passive investing last week.

“Passive funds prevented many investors from enjoying a 400-fold appreciation in $TSLA from a $1.6 billion market cap at its IPO in June 2010 to ~$650 billion when it entered the S&P 500 ten years later in December 2020,” she wrote on Twitter, responding to Elon Musk, who was critical in a Tweet of Vanguard and the late Jack Bogle.

Despite the plunge, the report notes that Wood’s ETF has still posted net inflows this year despite falling more than 50% so far this year. The wood-chipper fund added another $41 million in inflows on Friday, Bloomberg noted.

We noted just days ago that ARKK plunged 9.5% in the days following its biggest cash inflows in a year. That plunge has continued in the days since that article, with ARKK falling to the $41 level from the $47 level it was at toward the end of last week. ARKK, which as a reminder – is an ETF – is down about 56% for the year heading into Tuesday’s cash open.

As Zero Hedge contributor Quoth the Raven wrote last week, Wood’s team seems to be the last on Wall Street to realize that the gravy train has ended.

Regardless, Wood says she “remains committed to the tech space despite recent losses,” Bloomberg concluded. 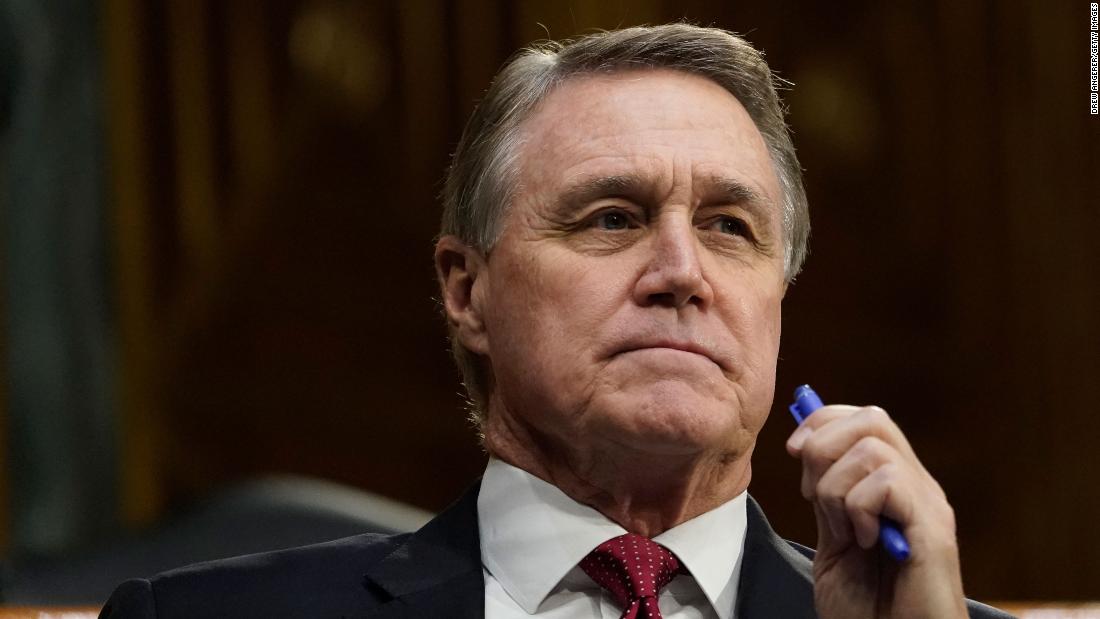 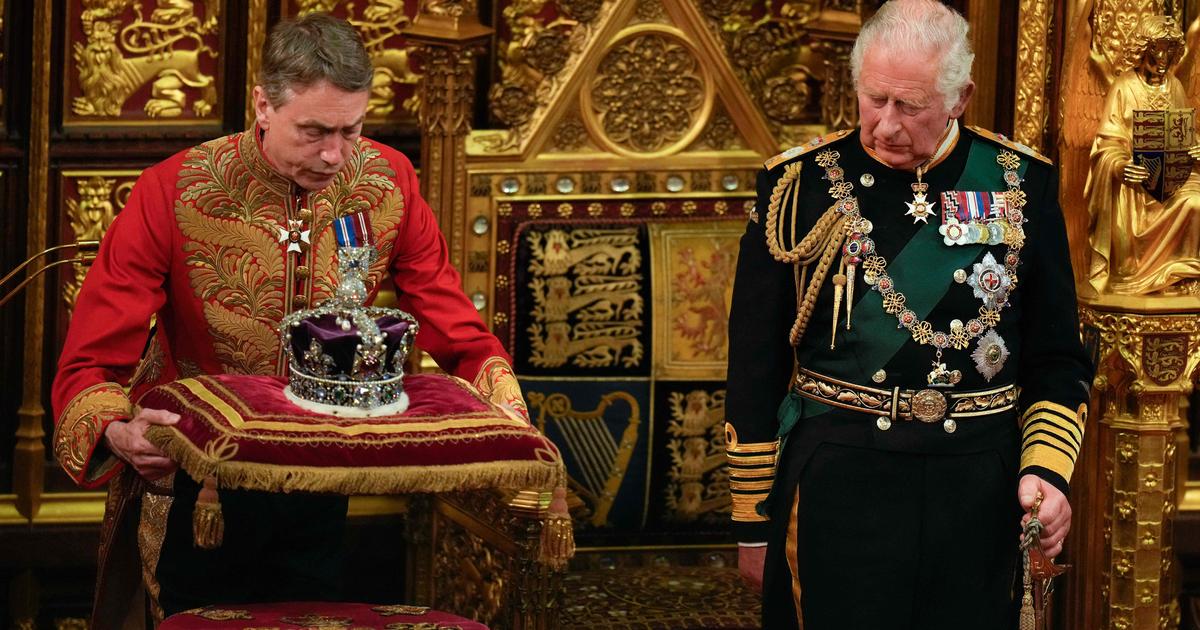