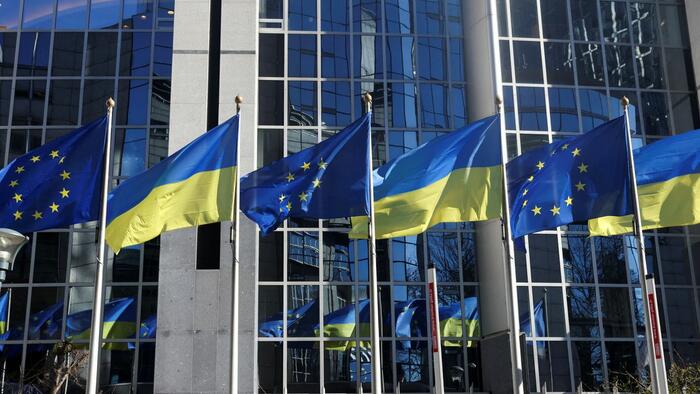 The World Bank recently estimated that Russia’s ongoing bombardment of the country, which has lately appeared to focus on degrading the country’s rail and power infrastructure, has caused at least at least $60 billion in damage.

That “does not include the growing economic costs to Ukraine’s economy,” World Bank president David Malpass said weeks ago. Ukrainian President Volodymyr Zelensky had also at the time told a World Bank ministerial conference his country needs some $7 billion per month just to make up for the destruction, “And we will need hundreds of billions of dollars to rebuild all of this later.” And that doesn’t include what’s needed simply to keep state services afloat.

Zelensky followed those comments by this month attempting to put a figure to the total that Ukraine needs, citing a ballpark $600 billion to rebuild. “I’m sure after victory we will do everything quite fast, and Ukraine will be more beautiful than before,” he remarked a week ago during a virtual appearance before The Wall Street Journal’s CEO Council Summit in London.

And then there’s much more short-term and immediately urgent matters of keeping up with public wages, pensions, and things like funding public facilities which receive the internally displaced, now estimated at over 7 million people.

Washington has been first out of the gate in pledging massive relief – to the tune of up to one third of the estimated €15 billion (or over $15.8 billion) needed just to cover Ukraine’s short-term financing needs over the next three months, according to a fresh IMF estimate.

Politico details in its latest reporting:

The United States has pledged to provide a third of that sum, which would leave €10 billion uncovered. The Commission briefed EU ambassadors Friday on a plan to bridge that gap, which would entail the Commission issuing debt on the back of guarantees provided by EU countries. That’s similar to the so-called SURE program used during the pandemic to raise funds for the short-term unemployed, the diplomats said.

At the time, the Commission asked €25 billion in guarantees to raise €100 billion.

One diplomat made the following observation to the publication: “Whenever there’s a problem with money, [the Commission] says SURE!”

Whether it’s the massive and unprecedented billions in military and humanitarian aid for Ukraine that Washington has already approved, or the €15 billion debt relief the EU is now mulling, the elephant in the room (and among mainstream media talking points that seems to have been forgotten) remains: whatever happened to what was for years widely understood as an assumed fact – the notorious corruption of Ukraine’s political class?

And now billions upon billions is set to flow through its coffers from the West. Add to this that in a time of war (as the recent examples of Afghanistan and Iraq have proven), huge sums of money and “aid” have a habit of going unaccountable and disappearing. 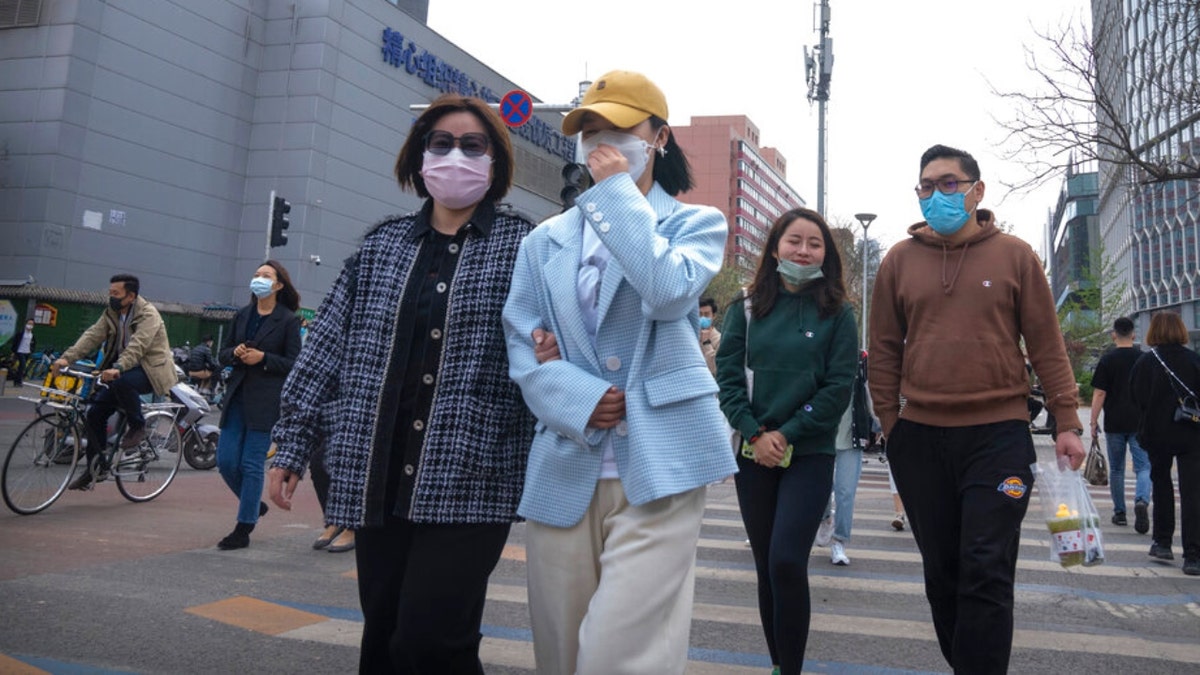 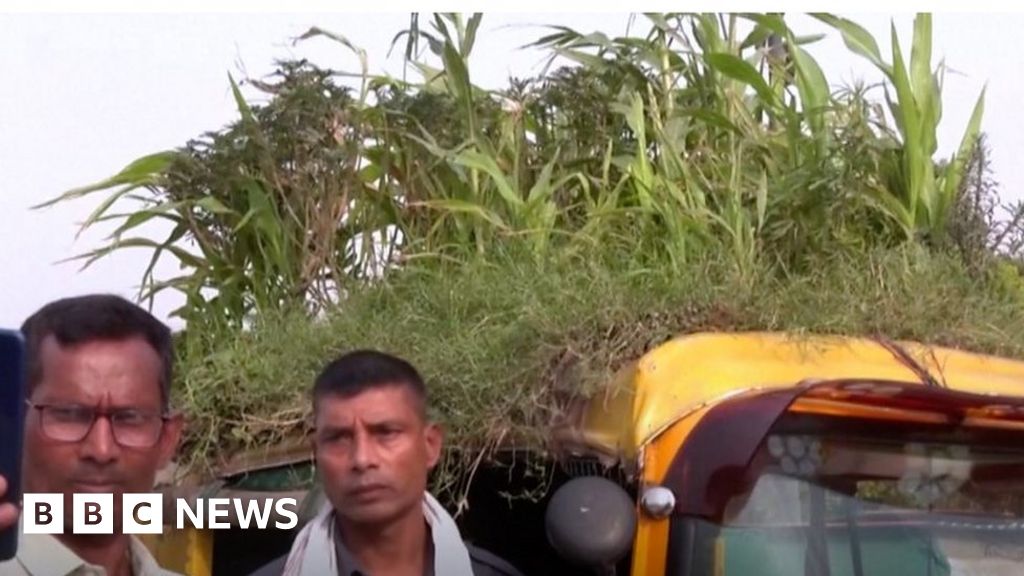