The Japanese government has imposed a new round of sanctions on Russia over its continued military action in Ukraine. The restrictive measures target eight Russian officials, businessmen, and their family members, including Prime Minister Mikhail Mishustin, as well as over 130 individuals from the Donbass republics, the Japanese Foreign Ministry said in a statement on Tuesday.

The leaders of the Donetsk and Lugansk People’s Republics, Denis Pushilin and Leonid Pasechnik, are also on the list.

The restrictive measures involve freezing the assets of these people in Japan, the ministry said. Tokyo also banned exports destined for 71 Russian companies, including shipbuilding and research facilities, as well as defense companies. Russia’s state anti-aircraft systems manufacturer, Almaz-Antey, was among the companies targeted by the sanctions.

Separately, the export of quantum computers, 3-D printers, and other high-tech products to Russia is prohibited as well. Chief Cabinet Secretary Matsuno Hirokazu said that Tokyo strongly condemns Russia’s actions in Ukraine and also confirmed that Japan would phase out imports of Russian oil in line with the recent decision by the G7, which includes the US, UK, France, Canada, Germany, Italy, and Japan.

On Monday, Japanese Prime Minister Fumio Kishida stated that phasing out Russian oil is a “very difficult decision” for a nation “heavily dependent on energy imports,” adding that it will take time.

Japan has supported the Western sanctions regime since the launch of Moscow’s military operation in Ukraine. Tokyo has frozen the assets of Russian individuals, banned the import of certain goods, and started phasing out imports of Russian coal, which amount to about 11% of the nation’s coal needs.

The developments have resulted in a rift between Tokyo and Moscow. On May 4, Russia banned 63 Japanese officials, including Kishida, and public figures from entering the country. Japan’s foreign minister, as well as the defense, finance, and justice ministers, also made the list.

In March, Moscow terminated a 1991 arrangement allowing Japanese citizens to visit the Kuril Islands without a visa, and broke off talks with Japan on formally ending the Second World War, citing Tokyo’s “openly unfriendly” conduct.

The two nations never formally signed a peace treaty after WWII because of a dispute over the four southernmost islands in the Kuril chain, which Japan calls the Northern Territories. In April, Japanese Foreign Minister Yoshimasa Hayashi called the islands “illegally occupied” in the ministry’s annual foreign policy overview. 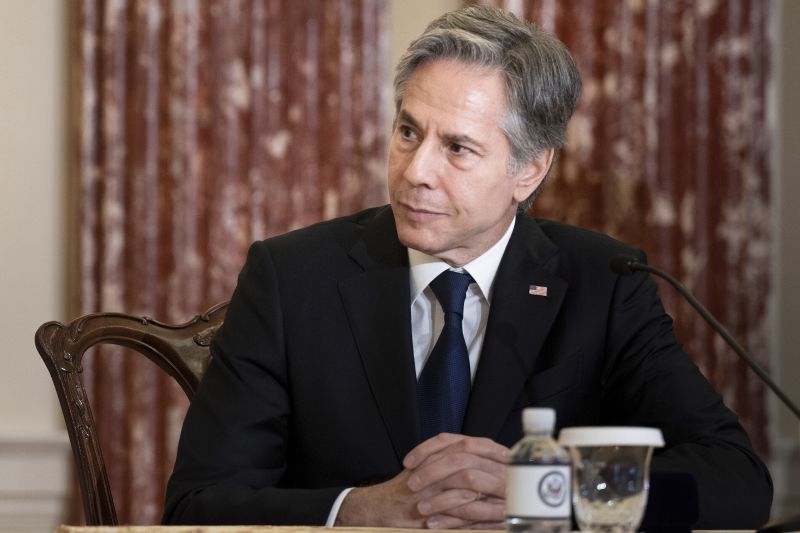 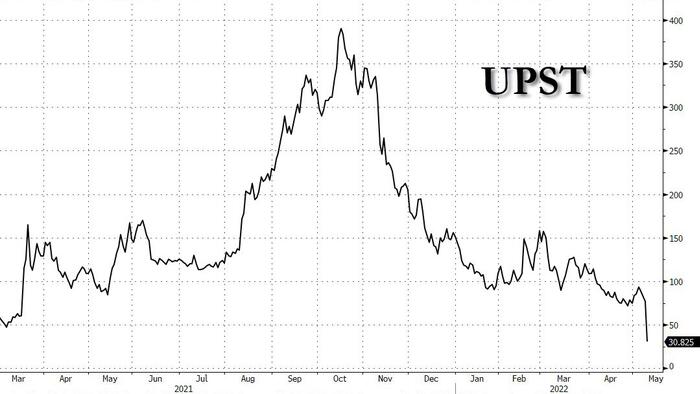