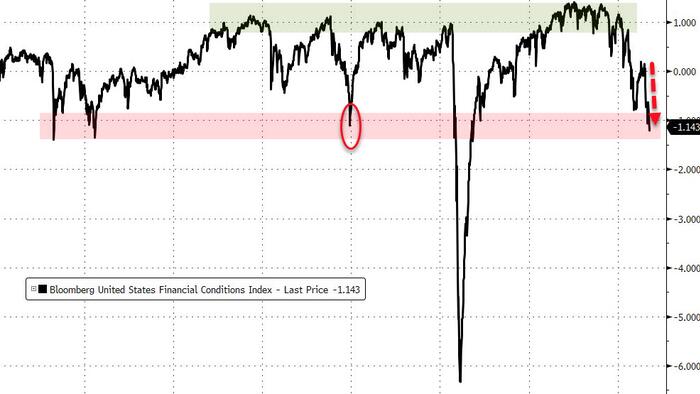 With David Tepper’s short-cover adding some more volatility to an already volatile situation, this morning’s relief-rally in risk-assets is clinging to life as traders look at extreme positioning and over-hedging ahead of tomorrow’s crucial CPI print as the potential ammo for another late-March-esque meltup.

Notably, as Nomura’s Charlie McElligott explains, the market is walking-back their prior “most hawkish” expectations and monetizing downside expressions in USTs and STIR futures as well as unwinding flatteners…

For stocks to get legs, it will likely require a second consecutive CPI miss tomorrow which then leads to softer Fed rhetoric and accordingly, market expectations will then see Policy path be further reset (already dialing-back expectations for multiple 50s beyond July) – where a “miss” could see the market more aggressively downshift Fed pricing towards a post July “pause” expectation.

Otherwise, it’s an awkward “no man’s land” with Equities as a “tough own” in the meantime which makes this set to increasingly look like a “buyers strike,” knowing that June remains an “auto-pilot” 50bps hike unless inflation were to somehow “shock” to the downside tomorrow.

Equities Funds are so de-risked, with extremely low historical exposure (e.g. our Vol Control model as a dirty-proxy for the VaR-down at now 5.5%ile exposure since ’11) off the back of the ongoing liquidation flows – that Vol acts totally “meh” despite the violent Spot sell-off, with no real demand for “Crash-y Downside” (more just “rolling-out”) vs mostly Upside demand, with more worry about missing a rally – hence the recent destruction in Skew.

To this point on Exposures being so extremely low and using our US Equities Vol Control model as a dirty proxy for VaR managed entities – Funds’ Equities exposure is now just @5.5%ile since 2011

So between extreme positioning and over-hedging, McElligott sees room for a “glass-half-full” outcome in the short-term: it sure seems as if we are closer to “bottoming-out” on the sell flows from a behavioral perspective, as yesterday looked to be a very “liquidation”-like risk-management exercise.

Finally, the Nomura strategist warns that it feels as if the Fed is already sniffing and “priming the pump” for a directional “softening rhetoric” pivot – e.g. Bostic’s commentary yesterday being notable into the Equities drawdown (making two separate speaking appearances at that); accordingly, let’s continue to watch today’s slate of Fed speakers for more “softening tone” signals:

The Fed knows they are “shocking” demand with this violent impulse of FCI tightening, with all components working now: Dollar, Real- and Nominal- Yields all continuing their violent moves higher in recent weeks, at the same time that Equities Vol is at local extremes (1m rVol at 100%ile, 3m rVol at 100%ile on 1Y lookback, 1m SPX ATM Vol @ 96%ile) along with IG Corp Credit Spread widening (IG CDX at post COVID-peak highs, Bloomberg US Agg Corp Avg OAS at +2SD vs past 1Y relative range).

In fact, financial conditions are at their tightest since Powell flip-flopped in Dec 2018…

The aggressive “front-loaded” tightening is obviously “bleeding-out” the speculative excesses of the past 2 year period, until the Fed signals that they can no longer take the downside growth risks from the FCI tightening overshoot.

In the meantime, it’s that same challenging Fed message which keeps upside “capped” / “Fed selling Calls” concept: rallies in risk ease FCI, which is counterproductive to their efforts to kill demand side inflationary pressure.

That’s why I think that Equities now look more like a “buyers-strike” at this juncture…bc we are still held hostage by the fact that the Fed has to get 50bps in June done at the very least per the prior “deal” with the market when they walked-back and killed the potential for 75bps “hawkish left tail” scenarios last week.

But if we get second consecutive “soft” Core CPI vs expectations – which is so heavily focused-upon by the market into tomorrow – I believe the moment the Fed tilts broader “forward guidance” messaging towards downgrading hikes from the new “cap” of 50bps instead to something that looks closer to “a series of 25bps hikes,” things could get a little weird… because that’s almost a de facto directional “easing” versus what has been priced – with potential to really “boom” after next Friday’s Op-Ex, if Puts are again purged. 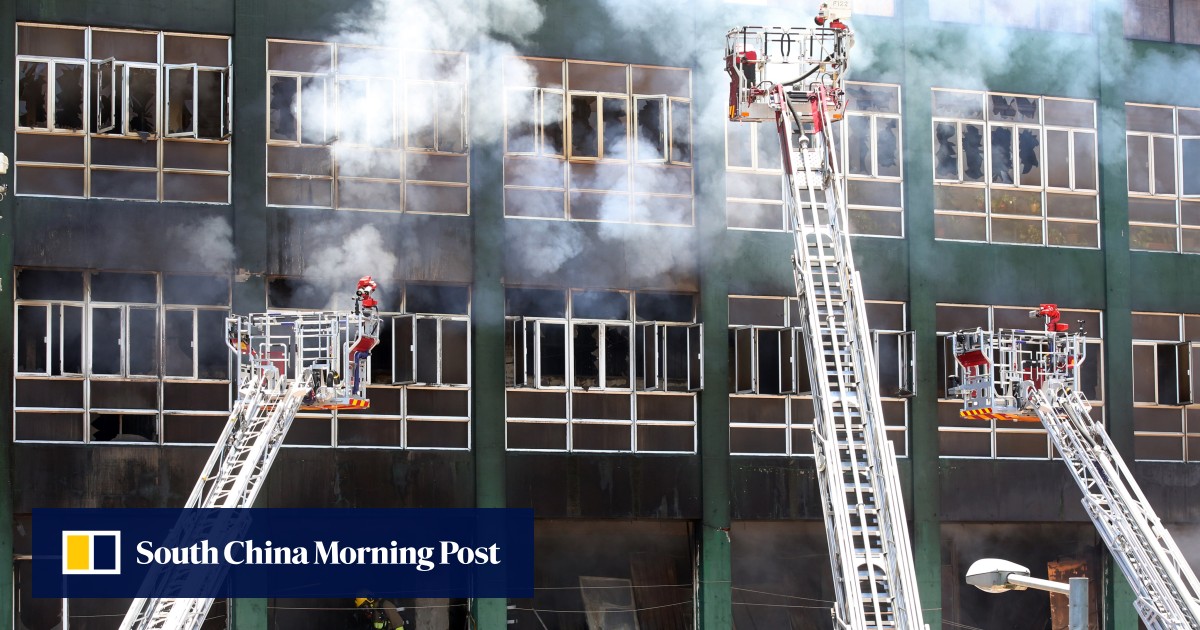 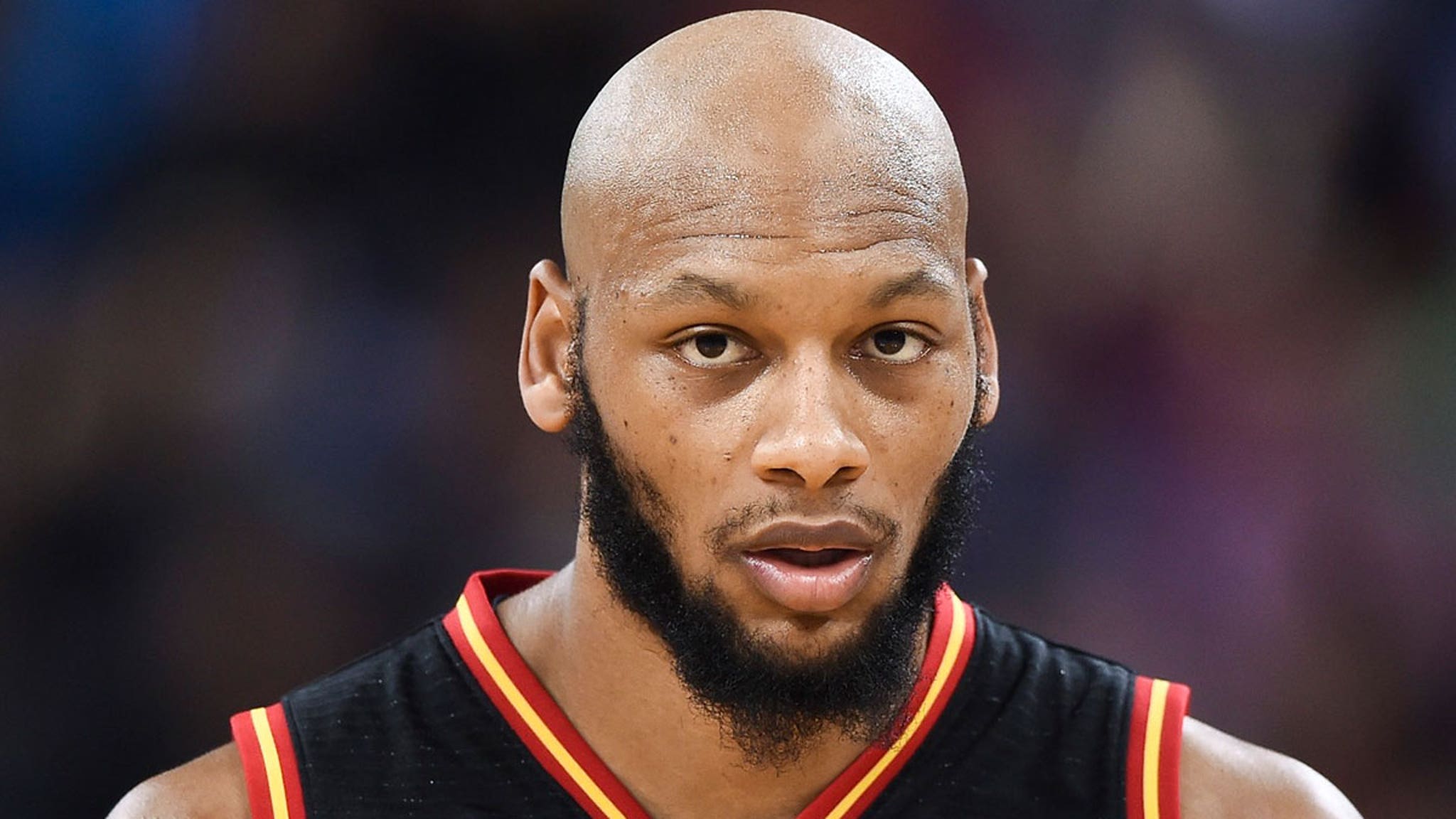