With most Americans focused on economic woes at home, a majority told the survey they were fine with Ukraine losing to Moscow

A poll published on Saturday found that 53% of Americans believe that sanctions on Moscow hurt the US more than Russia. Amid soaring gas prices and a rising cost of living, voters are losing confidence in US President Joe Biden’s leadership, and 43% say they’re “OK” with Ukraine losing its ongoing conflict with Russia.

With inflation at a 40-year peak and gas prices near record highs, the Democracy Institute/Express.co.uk poll revealed that Biden is polling negatively in all policy areas, with foreign policy the worst. Some 56% disapprove of his handling of foreign matters, compared to 40% approving. On Ukraine specifically, only 38% approve of his stewardship, while 52% disapprove.

The Biden administration has attempted to blame Russia and its president, Vladimir Putin, for the rising cost of living at home, with his officials repeatedly referring to “Putin’s price hike.” However, living costs were rising for months before Russia sent troops into Ukraine, and voters are pointing the finger at Biden for their economic woes.

Some 50% said they’d back Republicans in November’s midterm elections, compared with 42% saying they’d vote Democrat. In addition to more voters being “OK” than “not OK” with Ukraine losing the conflict with Russia (43%-41%), more Americans think it would be better for Biden to leave office than for Putin to step down, by 53% to 44%.

Biden has sanctioned the Russian banking and energy sectors, and his administration has sent nearly $4 billion worth of weapons to Ukraine, with Defense Secretary Lloyd Austin promising last month to “move heaven and earth” to finance Kiev’s fighting. The US president has also asked Congress to approve another $33 billion aid package for Ukraine – of which $20 billion would be earmarked for military aid – and on Monday signed the Lend-Lease Act of 2022, allowing Washington to send unlimited quantities of arms to Kiev.

In the eyes of the Kremlin, this deluge of weapons plus the US and NATO’s intelligence-sharing arrangements with Kiev mean that the West is “essentially going to war with Russia through a proxy.”

American voters, however, are not as earnest as the Biden administration in fuelling this war. According to the latest poll, they consider Russia the fourth biggest threat to the US at 16%, behind North Korea (18%), Iran (20%), and China (40%).


“Americans were very pro sanctions at first, [but] they are not as keen on the sanctions as they were,” Democracy Institute Director Patrick Basham told Express. “Biden made these predictions at the outset – the ruble would be rubble, we were going to crash the Russian economy, people will rise up, Putin will be out, the Russians will run away from Ukraine … [but] none of those things have happened.”

This difference between expectation and reality has made people cynical, he claimed, comparing the apparent loss of trust to public disillusionment with coronavirus policies throughout the West.

“The problem [now] is that at least half of the country in America thinks they were hoodwinked over a lot of the Covid stuff, so they are even more cynical about government and media than they were two years ago,” he said. 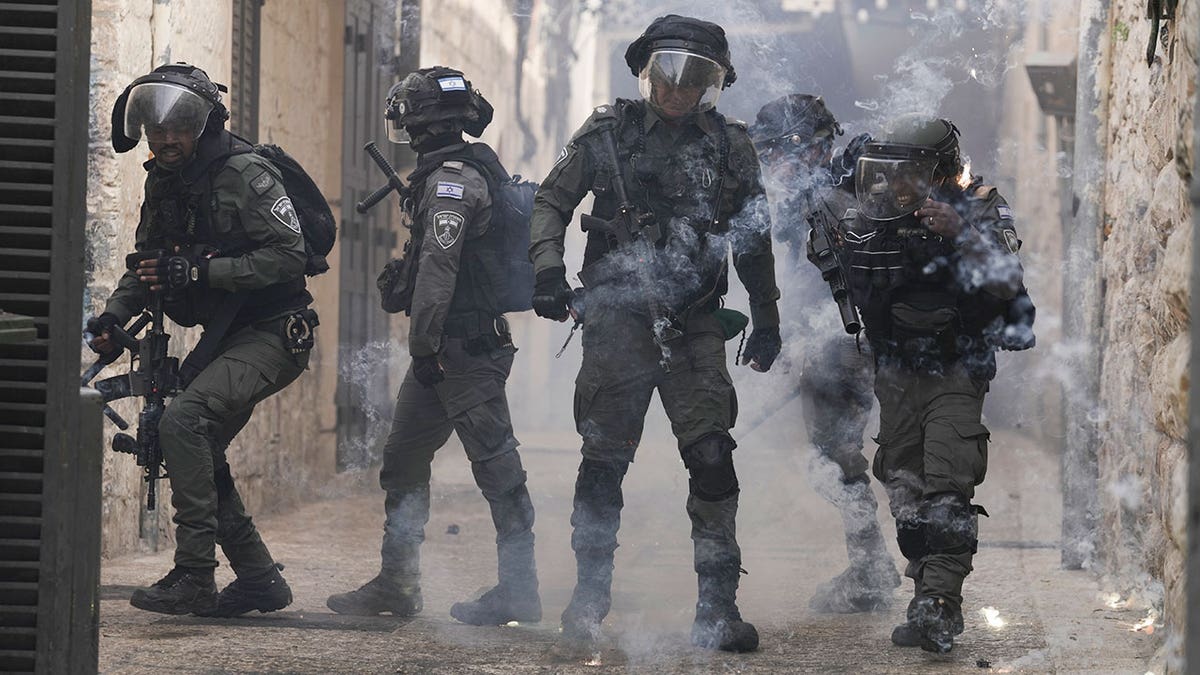 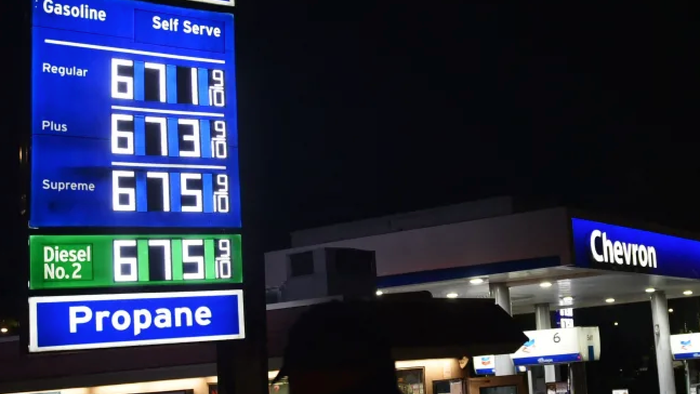