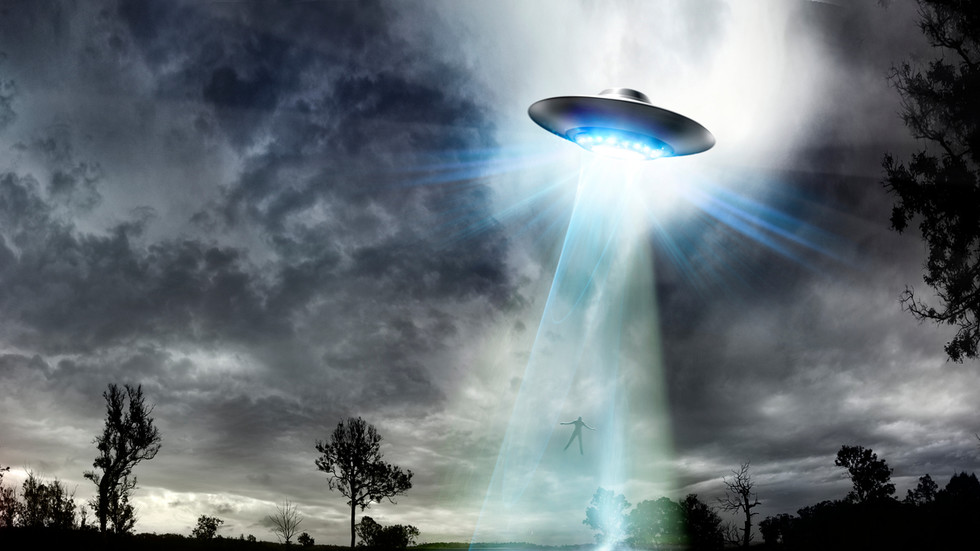 The US House Intelligence Committee has scheduled a hearing to follow up on some 143 UFO sightings reported between 2004 and 2021, Representative André Carson (D-Indiana) revealed on Tuesday. The hearing, scheduled for next Tuesday, will be held by the Intelligence Committee’s subcommittee on counterterrorism, counterintelligence, and counterproliferation, which Carson chairs.

“Since this is an area of high public interest, any undue secrecy can serve as an obstacle to solving the mystery, or it could prevent us from finding solutions to potential vulnerabilities,” Carson told the New York Times. “This hearing is about examining steps that the Pentagon can take to reduce the stigma surrounding reporting by military pilots, and by civilian pilots.”

Among those testifying before the subcommittee are Under Secretary of Defense for Intelligence and Security Ronald Moultrie and Deputy Director of Naval Intelligence Scott Bray. Both have been involved with further investigating the 143 sightings detailed in a report released last year by the Pentagon’s Unidentified Aerial Phenomenon Task Force, an office that has since been replaced by the Airborne Object Identification and Management Synchronization Group. The new division, led by Moultrie, is supposed to “detect, identify and attribute objects of interest in Special Use Airspace and to assess and mitigate any associated threats to safety of flight and national security.”

Congress hasn’t held a public hearing on unidentified aerial phenomena (UFO’s) in over 50 years. That will change next week when I lead a hearing in @HouseIntel on this topic & the national security risk it poses. Americans need to know more about these unexplained occurrences.

Public discussion of UFOs has increased since 2017, when it was revealed the Pentagon had a project known as the Advanced Aerospace Threat Identification Program (AATIP) tasked with identifying (or at least trying to identify) such aircraft. Last year’s report released to Congress, while largely classified, hinted that the Pentagon was involved in analyzing the “advanced technology” seemingly displayed by UFOs, which it has divided into multiple categories, admitting in one partially-redacted section that “UAP [unexplained aerial phenomena] Probably Lack a Single Explanation.”

Spurring a renewal of public interest in the phenomena were three videos released shortly after the AATIP report – and officially confirmed by the Pentagon in 2020 – that showed recordings of unidentified aircraft performing bizarre maneuvers not believed to be possible with known human technology.

The last public hearings on UFOs concluded in 1970, when the Air Force closed its public investigation into the phenomenon, called Project Blue Book. Despite numerous reports from pilots both military and civilian, the Air Force concluded that no UFO had ever been a threat to national security, that the objects thus far unexplained did not display advanced technology beyond the knowledge of the day, and that there was no evidence the aircraft in question was extraterrestrial. UFO enthusiasts have cried foul play ever since. 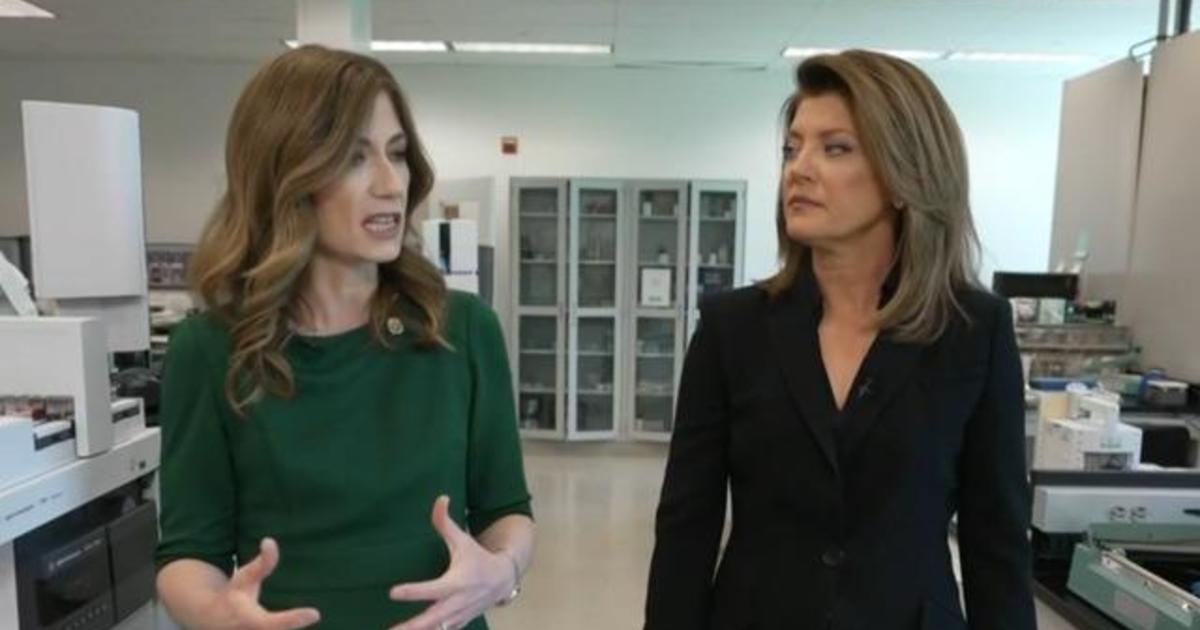 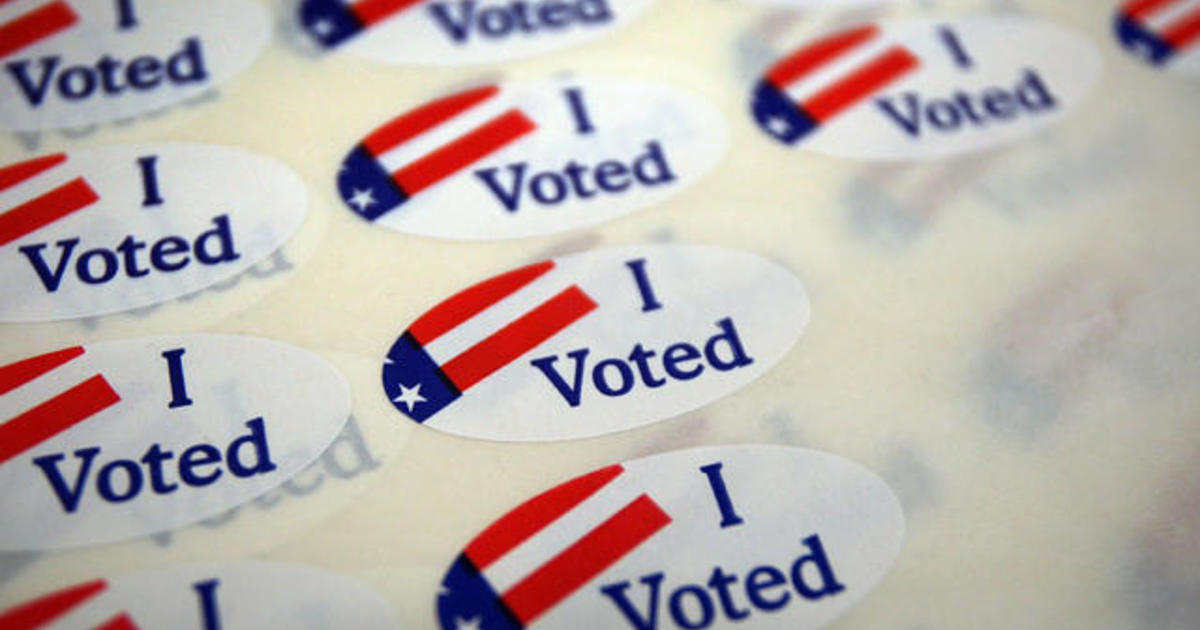