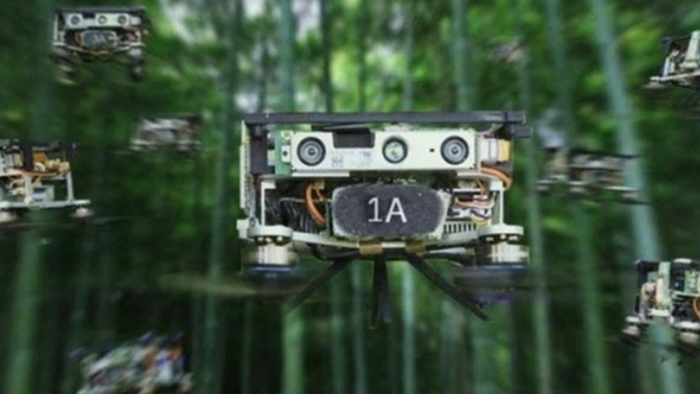 Watch: “Terrifying” Chinese Super Drones That Can “Hunt Humans In Packs” Are Here

Video of what are being called “Chinese super drones” has emerged over the past week, and the footage is being described as “terrifying”.

Footage of 10 lightweight drones made its way into the ether this past week thanks to a team at Zhejiang University, who released the video. It shows the drones bobbing and weaving through heavily wooded areas, moving swiftly amidst foliage.

The drones take direction from an algorithm that helps them chart their surroundings in real time, The Sun wrote in an article about the video. Their internal software updates “every few milliseconds”, which helps them avoid colliding with other objects.

The article also notes that since they don’t run on GPS, they can be deployed in areas with poor satellite coverage.

That’s all good and well – but the “terrifying” response to the video came when the same team at Zhejiang University released video of the drones chasing a man through a forest of trees. After being instructed to keep focus on the man, they are able to follow him – even after he hides behind objects.

“The swarms’ capability of navigation and coordination in these films has attracted and inspired numerous researchers. Here, we take a step forward to such a future,” researchers in the journal Science Robotics commented. Dr Jonathan Aitken from Sheffield University praised the progress as an “excellent achievement”.

He added: “To achieve a quality map, built from a distributed collection of robots, of the detail demonstrated is an excellent piece of engineering. To couple this with the additional successful navigation and avoidance of obstacles, and critically other members of the swarm, is an excellent achievement.”

“We can’t see from the Chinese video whether the drones are communicating and co-ordinating with each other,” he said. “It could just be a launch of drones like the launch of missiles from a multiple-launch rocket system. However, the test shows that China is developing swarm drone systems and they could be operational in a few years.”

You can watch video of the drones, via The Telegraph, here: 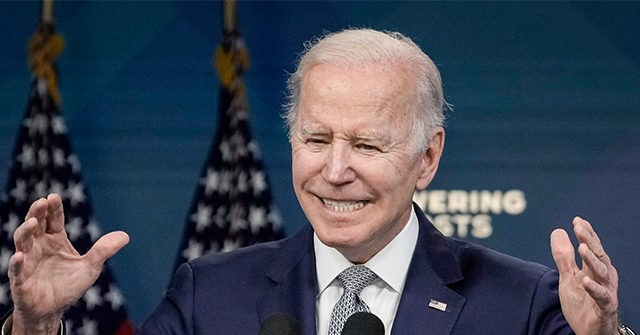 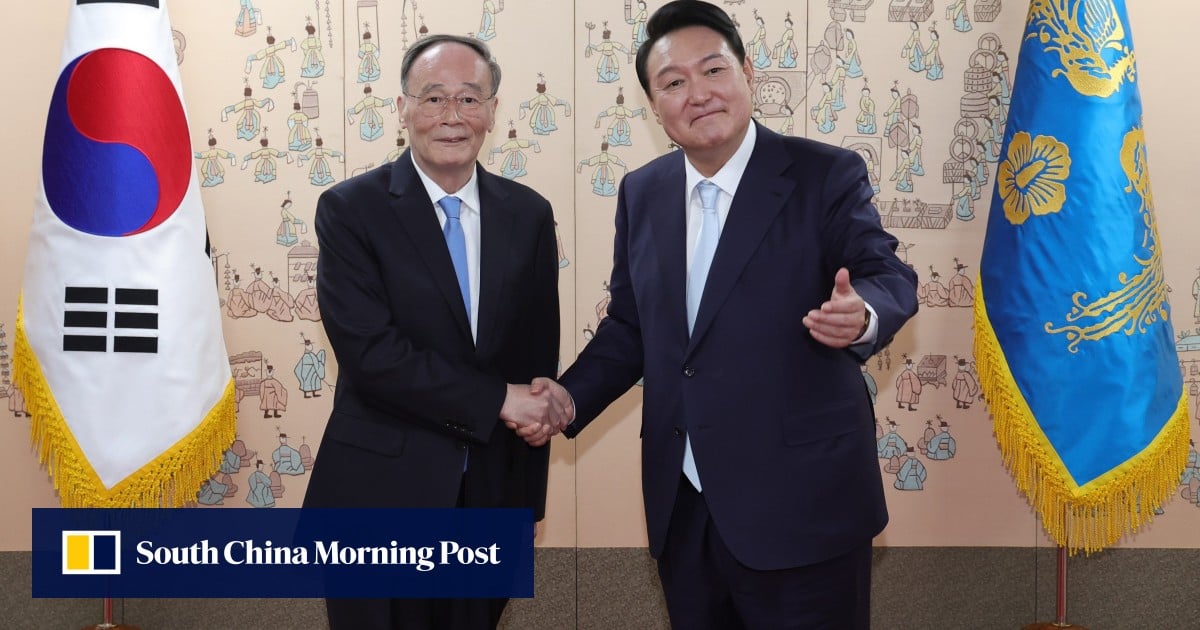