A woman walking her dog in East Hollywood found a box of 104 unopened mail-in ballots on the sidewalk on Saturday evening. Christina Repaci, the woman who found the ballots, said that she saw the USPS box just sitting there filled with envelopes. When she picked one up to investigate, she realized that they were ballots.

“I turned the corner and I just saw this box of envelopes, and it was a USPS box. I picked some envelopes up and I saw they were ballots,” Repaci told Fox 11.

Repaci told the news station that she then took the ballots home for “safe keeping” while she determined what to do with them. She then began sending videos of the ballots to popular social media accounts asking them to share the content.

Finally, she called politicians and the sheriff’s department asking what to do.

“I actually called the Sheriff’s Department. I couldn’t get through, so I emailed them,” she said. “I got an email back from a deputy basically in so many words saying it wasn’t their problem, and to contact the USPS.”

“It was so much stress and for just one person to get back to me. What do I do here? Now if it happens to someone else, they don’t know what to do. They’ll just put them in a dumpster or throw them in the trash. I just don’t think it should have been this hard to figure out what to do with legal ballots. This is a country of freedom and our votes should matter and something like this should never happen,” said Repaci.

The Los Angeles County Registrar’s Office and the United States Postal Service have confirmed that they have launched an investigation into the mystery box of ballots. 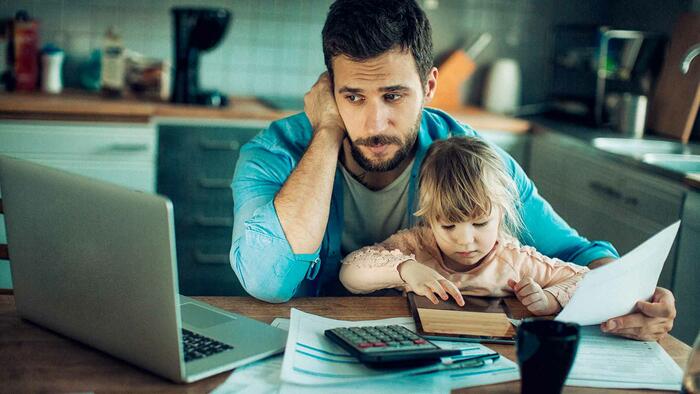 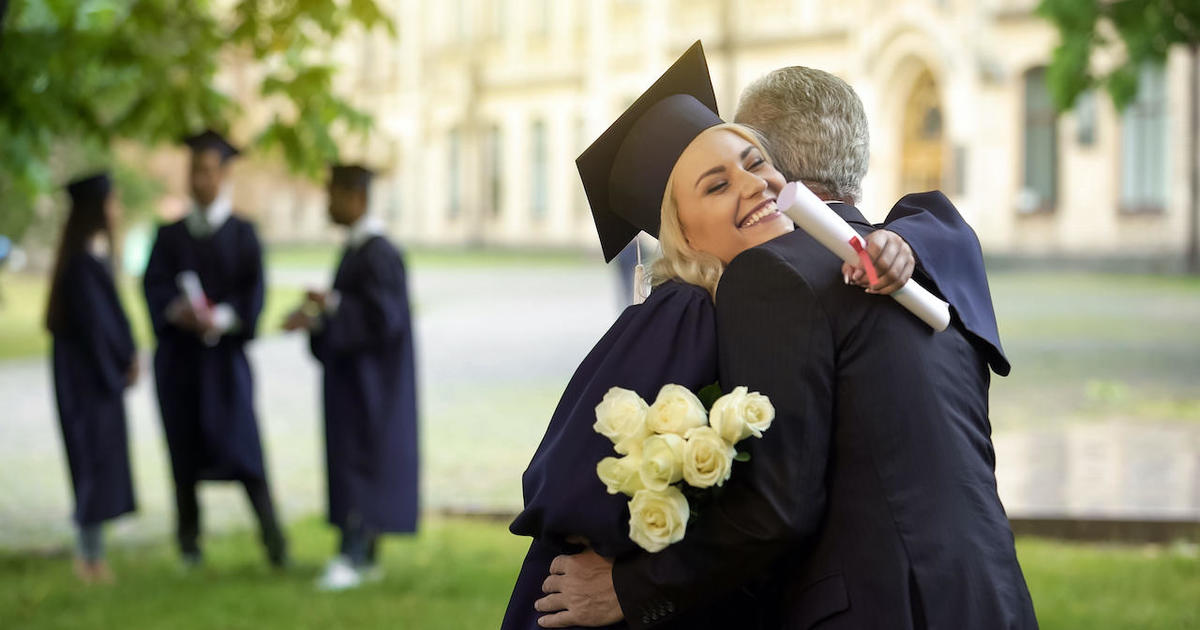