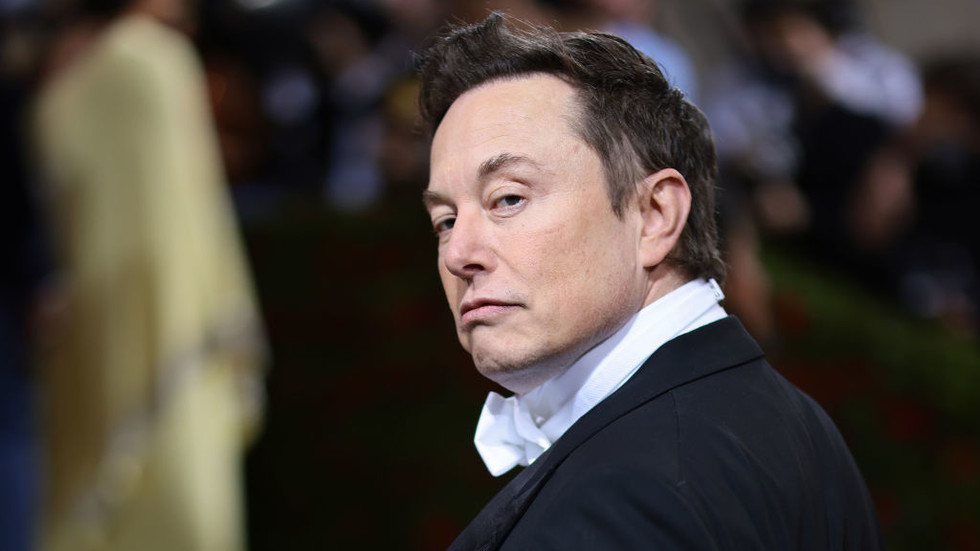 Elon Musk praises Chinese labor, says people in the US “are trying to avoid going to work at all”

Billionaire entrepreneur Elon Musk, chief executive of Tesla and SpaceX, has predicted that China will produce successful makers of electric vehicles because of the nation’s strong work ethic – an attribute that he sees as lacking in the US.

“I think there will be some very strong companies coming out of China,” Musk said on Tuesday in a Financial Times interview. “There’s just a lot of super-talented hardworking people in China that strongly believe in manufacturing.”

Musk, who ranks as the world’s richest person with a fortune estimated by Forbes at more than $225 billion, contrasted Chinese manufacturing workers with their counterparts in the US: “They won’t just be burning the midnight oil, they will be burning the 3 a.m. oil. They won’t even leave the factory type of thing, whereas in America, people are trying to avoid going to work at all.”

Tesla has reportedly employed some labor practices at its Shanghai factory that it clearly couldn’t or wouldn’t try in the US. For example, Bloomberg reported last month that after a three-week lockdown ended, workers at the plant were required to sleep and eat on the factory floor. Each employee was issued a sleeping bag and an air mattress and required to work 12-hour shifts, six days a week.

Washington’s National Labor Relations Board ruled last year that Tesla unlawfully interrogated and threatened workers over their efforts to form a union. The company also faces an employee lawsuit for allegedly creating a culture of racism. Other workers have accused Musk of being overly demanding.

However, the South African-born Musk himself claims he has never shied away from a heavy workload, telling Bloomberg in 2018 that whenever his employees felt pain, “I wanted mine to be worse.” He famously slept on the factory floor when Tesla was racing to meet production targets for one of its EVs in 2018. At the time, he told CBS News that he didn’t have time to go home for a shower, adding, “I don’t believe, like, people should be experiencing hardship while the CEO is, like, off on vacation.”

The American work ethic has apparently deteriorated since the Covid-19 pandemic began in 2020. An all-time high of 4.54 million US workers quit their jobs in March, up 23% from a year earlier, leaving employers struggling to fill a unprecedented glut of vacant positions. In many cases, employees have quit rather than return to the office after companies ended remote-work policies instituted during the pandemic.

US worker productivity dropped 7.5% from a year earlier in 2022’s first three months, the sharpest decline since 1947. At the same time, unit labor costs jumped nearly 12%, meaning employers were paying far more to get much less.

Musk reached an agreement last month to buy Twitter for $44 billion, setting off alarm bells among the social media giant’s employees, some of whom accused him of being a racist who will take the company “in the wrong direction.” Musk said last week that he’s not worried about employees leaving Twitter, saying, “It’s a free country,” and those who don’t feel comfortable at the company under his leadership may leave of their own accord. 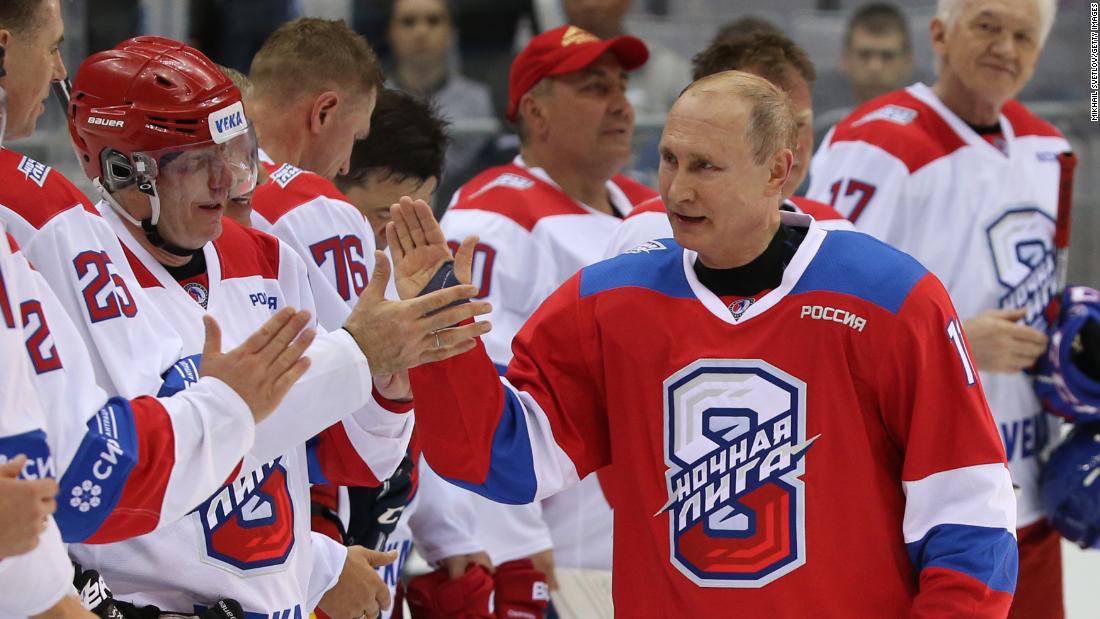 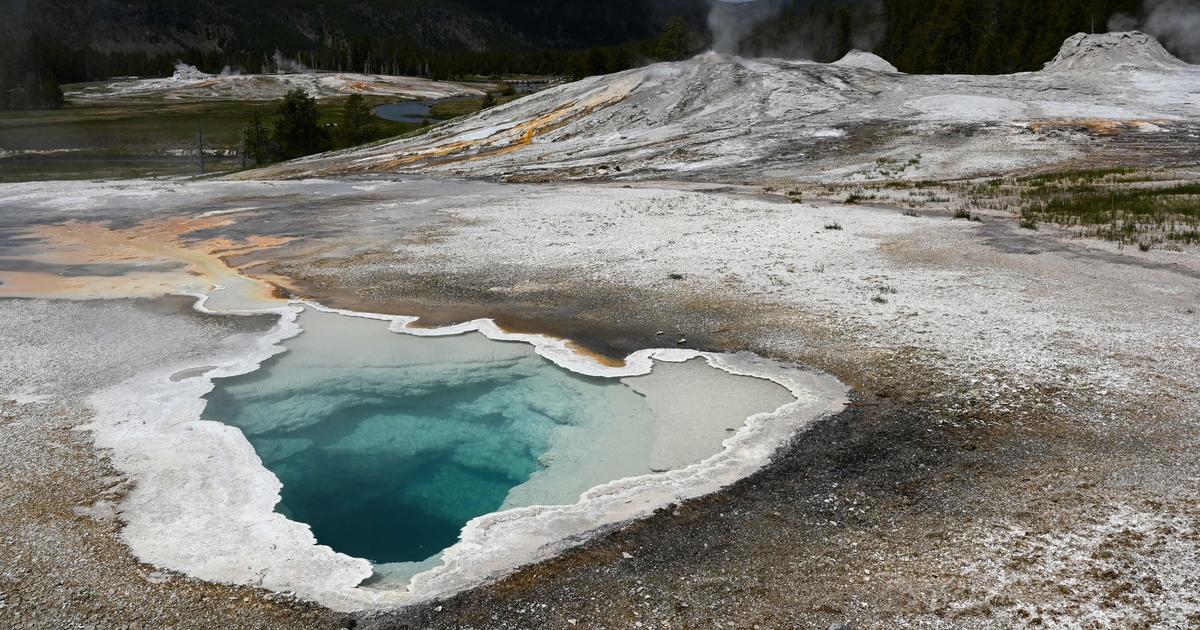