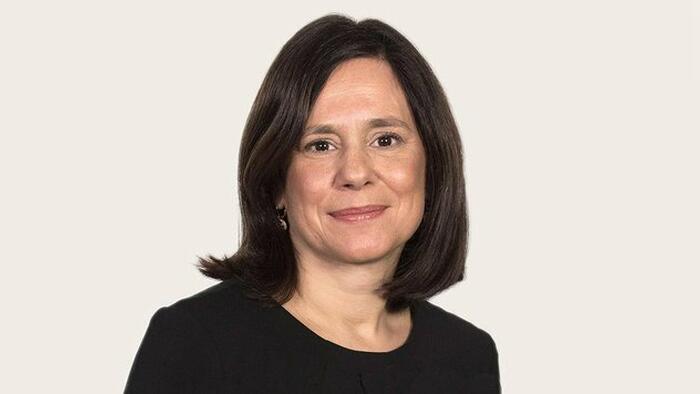 Having been without a president for more than half a year after its disgraced former president (and former Goldman banker) Robert Kaplan retired from the bank on October 8, 2021 after his personal stock trades were exposed in a wide-ranging scandal, moments ago the Dallas Fed announced that it had finally found a replacement with the appointment of Lorie Logan as president and chief executive officer, best known until now as the head of the Fed’s Plunge Protection Team (or rather “Plunge Enforcement” these days) – her technical title is Manager of the SOMA and Head of Market Operations, Monitoring, and Analysis in the Markets Group at the NY Fed where she oversees the Fed’s $9 trillion portfolio and leads the implementation of monetary policy by manipulating markets.

Lorie K. Logan will step down from her role as Manager of the SOMA and Head of Market Operations, Monitoring, and Analysis in the Markets Group to become President and Chief Executive Officer of the Federal Reserve Bank of Dallas (@DallasFed).https://t.co/W7K1nbHRN5 pic.twitter.com/nG1P3vLVPY

Logan also serves as executive vice president of the Federal Reserve Bank of New York, where she has led Market Operations, Monitoring and Analysis since 2012. In that role, she oversees policy implementation, provision of fiscal agent services to the U.S. Treasury Department in support of debt issuance and foreign exchange operations, analysis of global financial market developments and production of the New York Fed’s reference rates, including the new Secured Overnight Financing Rate.

She represents the Federal Reserve on the Markets Committee at the Bank for International Settlements and oversees several public-private sector committees that are sponsored by the New York Fed to engage with market participants on key issues and advance financial industry best practices.

From the press release:

“The search committee sought to find a president to represent the Eleventh District on the FOMC, manage a large complex bank and understand the economic issues and needs of the residents of Texas, northern Louisiana and southern New Mexico.

“We found all of that and more in Lorie Logan. She has been a successful leader of the Markets Group at the New York Fed, and her deep financial markets background and expertise in monetary policy and the financial system make her well qualified to contribute in a meaningful way to the monetary policy issues of the FOMC.

“Lorie understands how our nation’s current economic challenges and the Fed’s actions impact all Americans, and will work toward a stronger economy for all.

“Our committee conducted a nationwide search and identified a diverse pool of outstanding candidates from a variety of backgrounds and professions. Lorie is a seasoned leader, who will bring a wealth of experience leading complex businesses and managing multi-functional teams. We are excited to see the positive impact Lorie will have on the Dallas Fed and the Eleventh District.”

“Lorie has a deep knowledge of capital markets, market operations, and related policy, which she has leveraged to provide expert analysis and advice to the FOMC, particularly in times of crisis. I have worked closely with her for many years and relied on her counsel. During her tenure, I have watched her inspire, support, and develop an outstanding team, which has a deep bench supporting monetary policy implementation. While we will miss her here in New York, I’m thrilled that she will continue her exemplary career of public service to lead our Federal Reserve System colleagues at the Dallas Fed.”

“Lorie is a trusted colleague and dedicated public servant whose remarkable skill and experience with complex financial markets has informed our decisions and helped implement monetary policy to support the U.S. economy. I look forward to working with her in this new role leading the Federal Reserve Bank of Dallas, where we will continue to benefit from her analytical rigor, keen insights and good judgment.”

“Throughout my career, I have been driven by a commitment to public service. I believe strongly in the Federal Reserve’s mission and in the critical role it plays in promoting a healthy economy that truly works for everyone.

“I look forward to engaging with business and community leaders across the Eleventh District and representing all of the hard-working people of the district at the FOMC. I am excited about moving to Texas and becoming involved in the community.”

Logan played a prominent role in the development and implementation of the Federal Reserve’s actions in response to the COVID-19 pandemic. This included being responsible for managing several facilities to support market functioning and the flow of credit to households and businesses. She drew on her experience during the Great Financial Crisis, during which she was a crucial leader in efforts regarding the expansion of the Federal Reserve’s balance sheet and the creation of liquidity facilities to mitigate systemic risks to the financial system.

She is a native of Versailles, Kentucky, and holds a bachelor’s degree in political science from Davidson College and a master’s degree in public administration from Columbia University.

Logan will replace Robert S. Kaplan, who retired from the Bank on October 8, 2021. Former First Vice President Meredith Black has been serving as interim president and will retire from the Dallas Fed on September 1, 2022, following 39 years of service.

It’s unclear who will be (wo)manning the world’s biggest and most important trading desk in Logan’s absence. 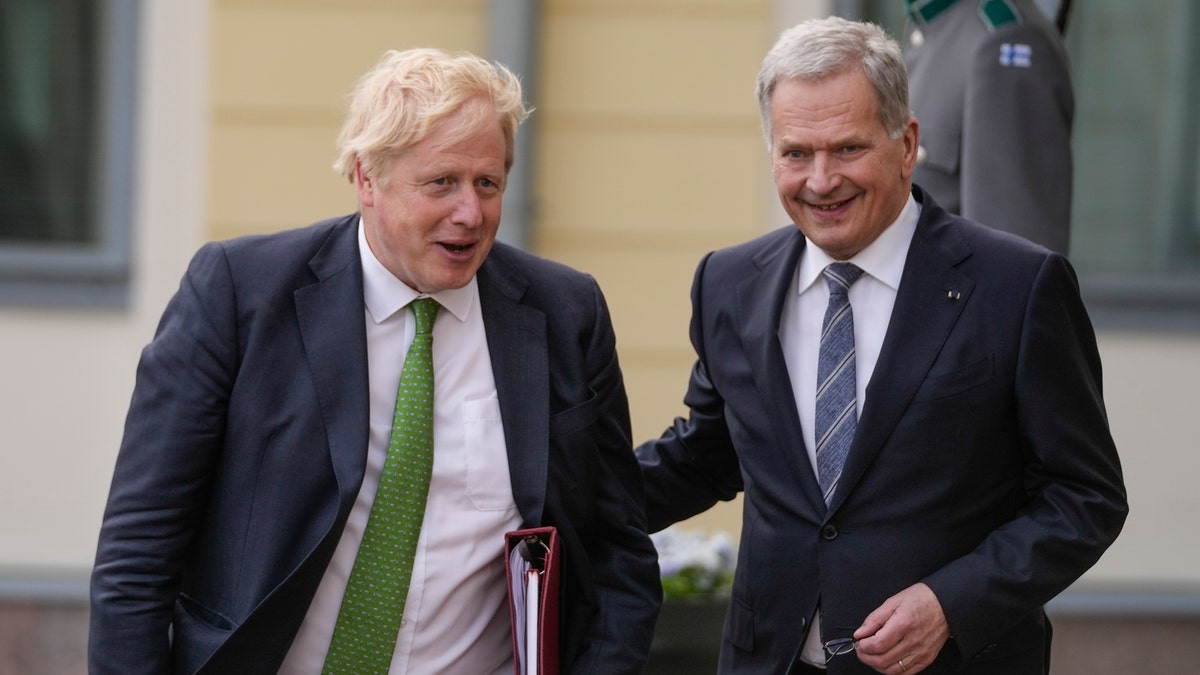 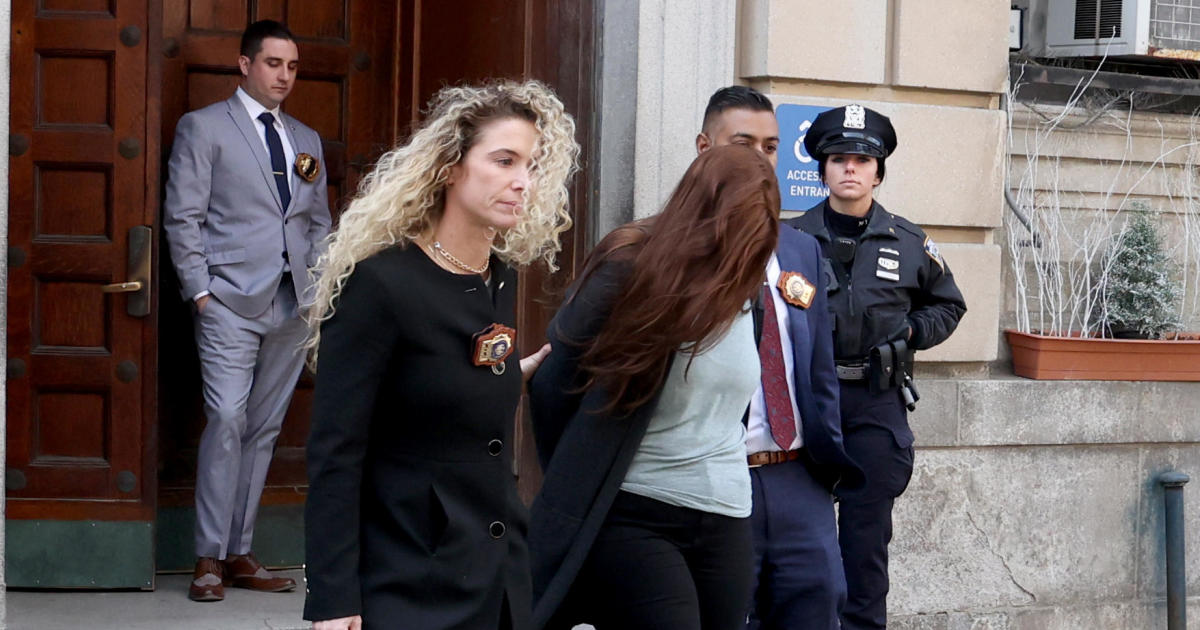