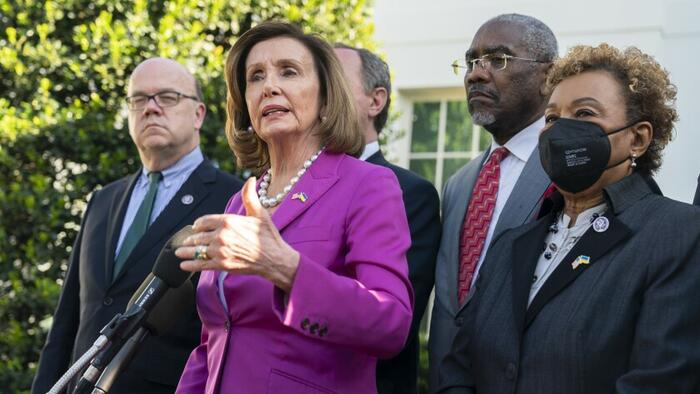 Authored by Dave DeCamp via AntiWar.com

On Tuesday night, the House passed a nearly $40 billion bill for new Ukraine aid as Washington continues to escalate its role in supporting Kyiv in its war against Moscow.

The measure passed in a vote of 368-57, with only Republicans voting against the bill. The legislation now moves to the Senate, which could hold a vote this week.

Senate Majority Leader Chuck Schumer (D-NY) has said the Senate will “move swiftly,” although some Republicans in the chamber have complained that the massive aid package is not large enough.

President Biden asked Congress for $33 billion for the new Ukraine aid package, but congressional Democrats ramped it up to $39.8 billion. The package includes $11 billion in presidential drawdown authority, which allows President Biden to send Ukraine military equipment from US stockpiles.

The aid also includes $6 billion in Ukraine Security Assistance Initiative funding, which enables the US government to buy weapons from arms makers and send them to Ukraine.

The Pentagon will receive $8.7 billion to replenish weapons stockpiles that have been to Ukraine, and $3.9 billion to pay for troop deployments in Eastern Europe.

You can’t find baby formula in the United States right now but Congress is voting today to send $40 billion to Ukraine. Let’s put America First for a change.

In March, $13.6 billion for Ukraine aid was included in a spending bill signed by President Biden. The new $39.8 billion plan will bring total US aid for Ukraine in 2022 alone to over $53 billion.

To put the enormous figure into perspective, Russia’s entire military budget for 2021 was estimated to be about $65.9 billion. 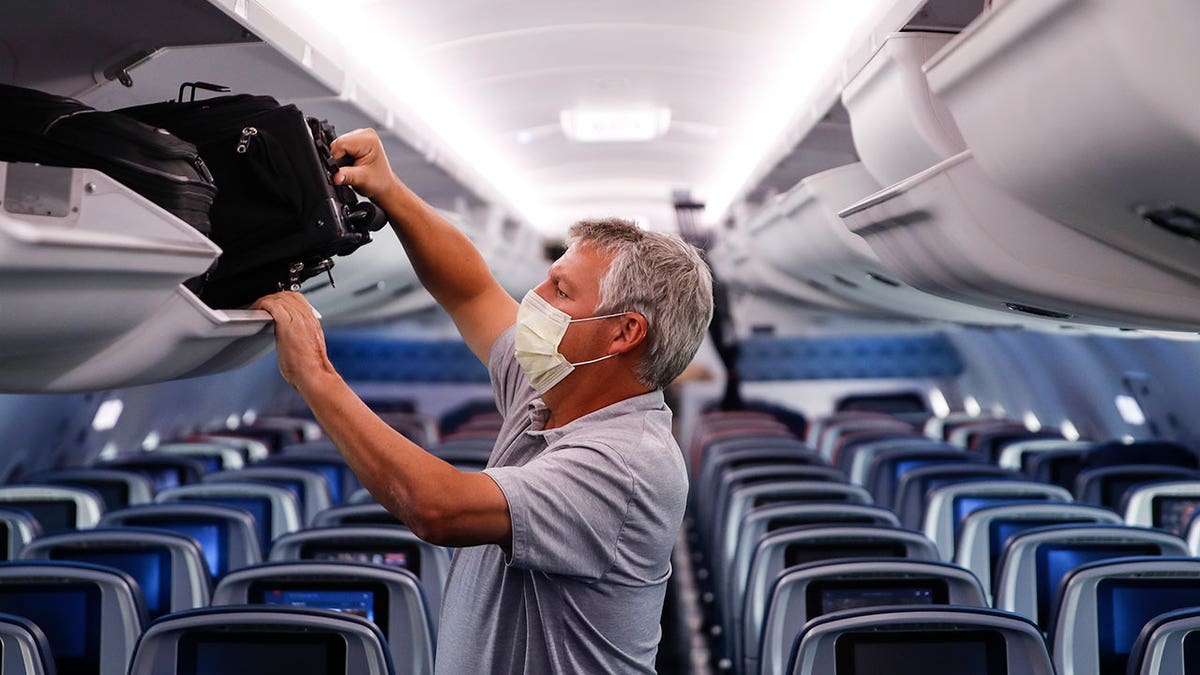 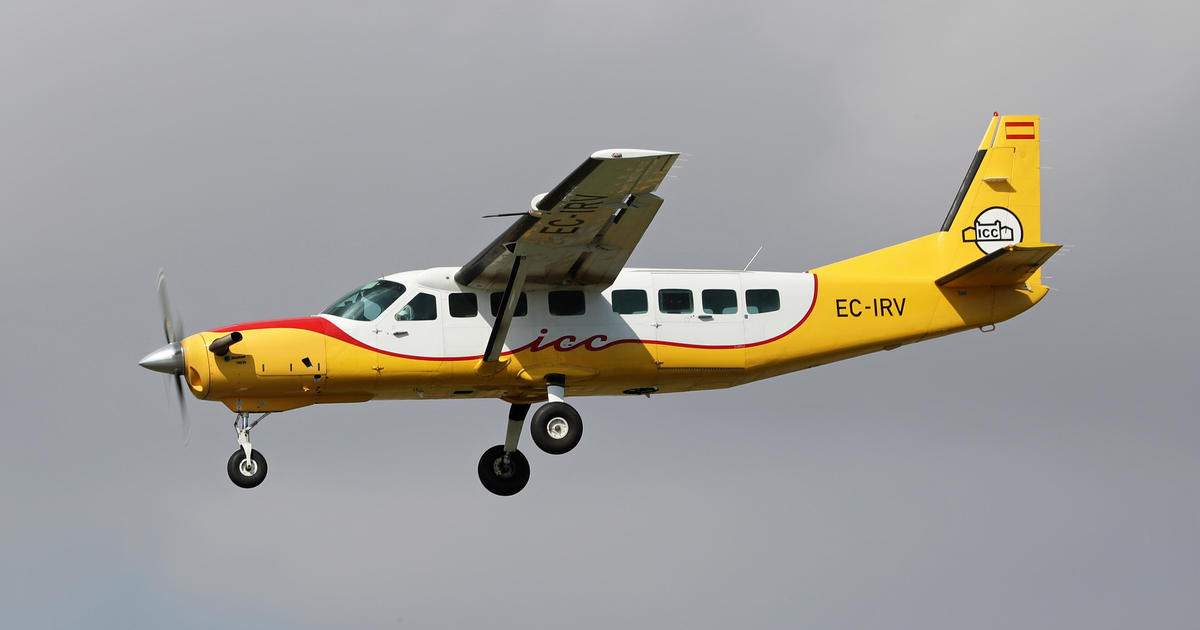