The Sky Is Not Falling: Why The Bitcoin Price Doesn’t Matter

The recent bitcoin price action demonstrates that it’s time for a more grown-up culture of building, development and adoption around Bitcoin.

“Bear markets are the best time to be alive and in the sector. It’s depressing for those that don’t know what they’re doing, it’s awesome for those that have a longer-term view.”

The difference between Bitcoin and everything else is that the price of bitcoin doesn’t matter. Over the long term the price of bitcoin has gone up, yes, but the value proposition of bitcoin as hard, non-confiscatable and truly decentralized money is really what matters. Not the price hype and not the pump. This is why traders and speculators have lost interest in Bitcoin, and continue to flock to the newest pumping decentralized finance (DeFi) or non-fungible token (NFT) project at the drop of a hat. This loss of interest from the speculators is viewed by many as a negative development for Bitcoin, but it is actually a very positive one. What we are seeing now represented in the lower bitcoin price is the value of its actual functional utility and the absence of retail speculation capital that was there before. This article will describe why that’s a good thing.

Since its inception, misguided analysts have described Bitcoin as a Ponzi scheme dependent on continued artificial speculation pumping into the space. As anybody with experience can tell you, speculators are shiny-object chasers by nature and pull out of any position the minute something shinier comes along. Well, the bitcoin “bear market” has arrived and all the speculators are gone. They got bored and took their toys home with them. Even with them gone, bitcoin is still valued at far higher than its 2020 and 2021 lows and is increasing adoption on an institutional (and sovereign) level. This adoption represents real value.

The stock market sugar rush caused by Federal Reserve Board money printing and negative real interest rates is ending, and the roller coaster is now going down from the top. This has had an impact not only on bitcoin, but on the stock market and the other altcoins as well. Put simply, everything is going down and after the chaos subsides we will see what assets, stocks and projects actually offer tangible, objective value. That’s what investment was always supposed to be about. Despite the confused dichotomy between “growth stocks” and “value stocks,” investing is by definition supposed to be about your long-term belief in the value of something, not in its short-term growth projections. Retail investors have struggled to comprehend this because of the get-rich-quick, everyone’s-a-genius market culture of the past few years. Indeed, if an asset like bitcoin isn’t constantly appreciating on a double- or triple-digit basis, then it’s a “failing” asset to these people. The market is on its head. As a result, the meme-stock crowd is out of bitcoin now, just like they are out of the stock market as a whole. Turns out the memers had paper hands all along.

This article by Bloomberg, titled “Day Trader Army Loses All The Money It Made In Meme-Stock Era,” details how many of the new traders that entered the space have “never seen a market that wasn’t supported by the Fed.” Retail traders lost all the gains they made in the Dogecoin, AMC and GameStop rallies, and are exactly back at square one.

The entire market is falling right now and we need to rethink what a “good investment” is. Like the above chart from Morgan Stanley shows, the overall movements of retail trading have canceled out to zero since January 2020 despite their temporarily outsized gains in 2021. If we compare today’s bitcoin price to the January 2020 price, we still see a gain of 331% for bitcoin, outdoing the S&P 500’s return by a large margin and beating the overall retail trading profit of absolutely nothing by a margin of infinity. Do we need any more proof that HODLing is a superior strategy?

Yes, bitcoin is down from its all-time high by half, but factoring in the incredible market distortions caused by unprecedented money printing, memestock manipulations and post-COVID-19 interest rates since early 2020, bitcoin still blows anything else out of the water. We just need to zoom out to a more “honest” market window in order to see this. Everybody is acting like the sky is falling, but again, that is only because most retail investors only entered the market in 2020 or 2021 and have never seen a market that wasn’t supported by the Fed.

There is a culture in the Bitcoin community these days of “low (i.e., long-term) time preference,” which fundamentally counters the Ponzi scheme-minded speculators that need quick gains all of the time. High (short-term) time preference fuels the perpetual “passive income” lie that newbies always fall for. In contrast, the “modest” two-year gain of 331% in bitcoin is more than enough for HODLers that have been buying since before the feeding frenzy of the past two years. Long-term time preference works for bitcoin because its fundamental value proposition has held true since its inception, and it will continue to hold true in the future for those who wait. Those who cannot wait are washed out by the market over a long enough time period in any market, just like we have seen with the 0% net gain for novice retail traders that pull in and out too much. The gains caused by hype, stimulus and cultural madness were fleeting, but the gains in Bitcoin utility and adoption have been real all along.

Detractors have been criticizing Bitcoin for needing meme-stock speculators to make it work, but now that the meme-stock speculators are gone, the detractors are criticizing Bitcoin for the speculators not being there. This is simply illogical, and proof that Bitcoin is not actually a Ponzi scheme. The same can not be said for other cryptocurrencies. Ponzi schemes by definition cannot exist for decades and the honesty in current bitcoin price attests to the honesty of its fundamental value proposition. Yes, it goes down sometimes. This is an indicator of health and transparency. Something that just goes up and up and up forever? That’s a Ponzi scheme and the bottom will always fall out eventually. 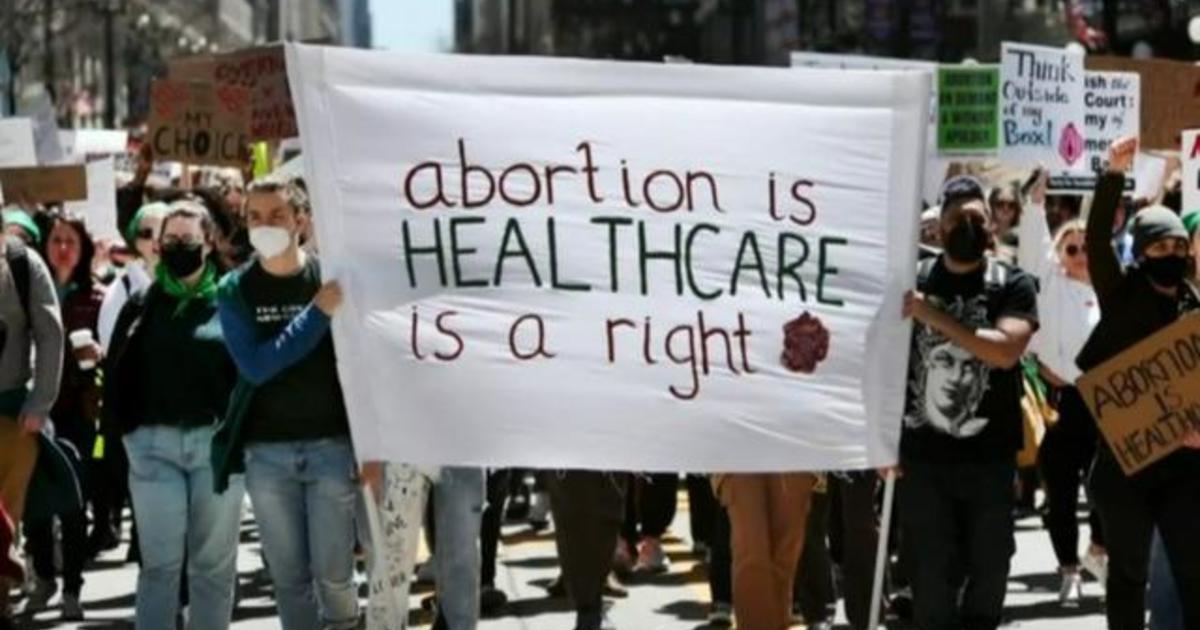