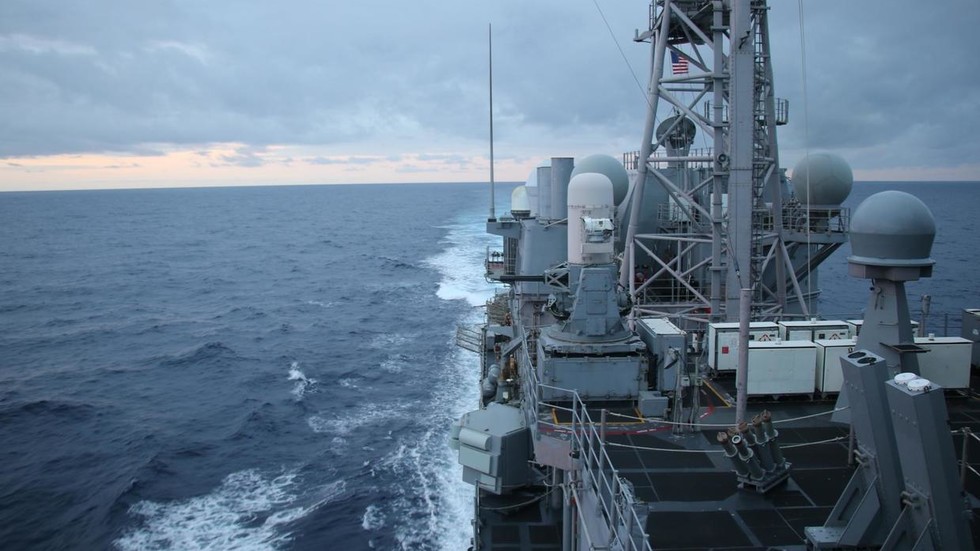 A US warship’s passage through the Taiwan Strait is a “staged drama,” Beijing said

The Chinese military made critical remarks on Wednesday after the US sailed one of its warships through the Taiwan Strait on Tuesday in a show of flag mission. Beijing said that Washington had a habit of “staging dramas” over the self-governed island that China considers to be under its sovereignty. The US supports Taiwan against China, while maintaining strategic ambiguity over its status.

The US Navy sent the USS Port Royal, a Ticonderoga-class guided missile cruiser of the 7th Fleet, to pass through the body of water separating Taiwan from mainland China. The ship remained in international waters while navigating the corridor on Tuesday in a mission meant to demonstrate American “commitment to a free and open Indo-Pacific,” according to a statement.

The US Navy launches such missions about once a month amid its standoff with China over Taiwan and the region in general. The previous sail-through, conducted by the Arleigh Burke-class destroyer USS Sampson, was reported in late April.

Beijing considers the island to be part of its territory and criticizes Washington for actions that may be perceived as supporting “separatism” among its population.

The Chinese military was monitoring the progress of the American warship and ready to counteract any threats and provocations, Colonel Shi Yi, the spokesman for the Eastern Theater Command of the People’s Liberation Army, said.

Washington has no formal diplomatic ties with Taiwan but has supported its government since it was captured by nationalist forces during the Chinese civil war. The US has ramped up informal and semi-formal backing of Taipei over the past several years with arms supplies, trade deals and other actions. US officials say they want to deter Beijing from attempting to seize the island by force, an intent that Beijing denies having.

The US warship passed through the strait less than a week after the Chinese military conducted exercises near Taiwan. The drills staged between Friday and Sunday were meant to “further test and improve the joint combat capability of multiple services and arms”, the Eastern Theater Command reported earlier this week. 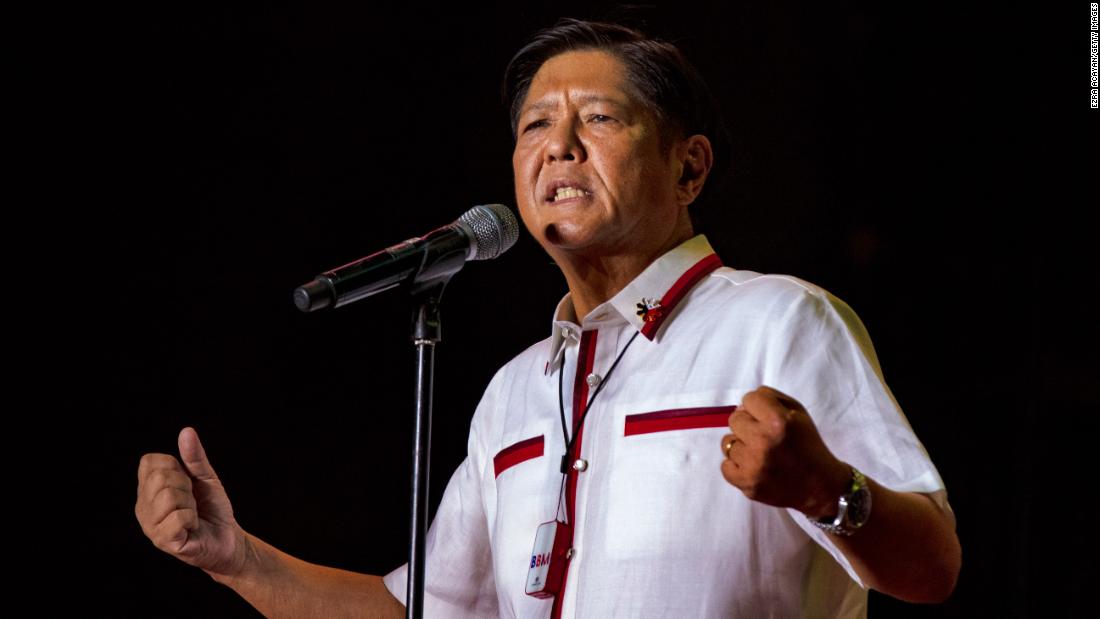 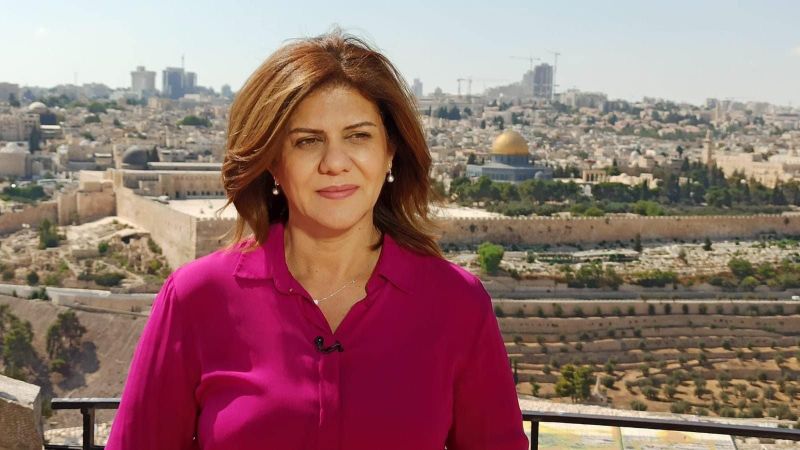