Watch: US Intel Chief Acts Dumbfounded When Senator Warns Of “Poking The Bear” In Ukraine

Sen. Tommy Tuberville (R-AL) warned Tuesday that the US is risking war with Russia by “poking the bear” in Ukraine. Tuberville made the comments during a Senate Armed Services Committee hearing with Director of National Intelligence Avril Haines and the director of the Defense Intelligence Agency, Lt. Gen. Scott Berrier.

Tuberville told Haines and Berrier the US is risking escalating the war by bragging about intelligence sharing with Ukraine. In recent weeks, US officials claimed to the media that US intelligence has helped Ukrainian forces shoot down a plane carrying Russian troops, kill Russian generals, and sink a Russian warship.

The policy US intelligence officials appear to be following:
– Engage in a proxy war with Russia
– Brag about it to the media
– Play dumb when asked about it publicly

And brain dead liberals like Rupar look at anyone who questions this incredibly dangerous policy with contempt. https://t.co/mAjQcxAtdW

“You know, we’re kind of poking the bear here… We’re bragging about it. Even President Biden said today, ‘Wait a minute. We got to cut back on this,’” Tuberville said. Biden reportedly told senior US officials that the leaks to the media on intelligence-sharing must stop.

Tuberville warned the US is also risking provoking Moscow by sending high-level officials to Kyiv. “We do not want to take that step forward to where we get a lot of our men and women involved in this. It looks like to me that we’re taking way too many chances of sending people over there for a photo op,” he said.

The senator said he favored supporting Ukraine in its war against Russia but warned there was no turning back if things escalated into a direct conflict between Washington and Moscow. “There’s a point of no return here if we cross that line,” he said.

While the US has sent billions in arms to Ukraine, restarted training Ukrainian troops, and expanded intelligence sharing, US officials still deny the idea that Washington is engaged in a proxy war against Moscow. When pressed by Tuberville, Haines said that Russia believes it’s fighting a war against both Ukraine and the West.

“Russia has historically believed that they are in a conflict, in effect, with NATO and the United States on a variety of issues,” Haines said. When asked directly if Russia believes it’s fighting the US, Haines said, “In a sense, their perception.”

Steny Hoyer, the House Majority Leader, said Biden wanted the $40 billion funding bill to “provide Ukraine with the type of arms it needs to shift from defensive to offensive operations.” They’re now openly admitting that the US is orchestrating an “offensive” war against Russia

During the hearing, Berrier and Haines described the war in Ukraine as a “stalemate” and said Russian President Vladimir Putin was preparing for a long-term conflict. Haines said over the next few months, the war could “see us moving along a more unpredictable and potentially escalatory trajectory.” 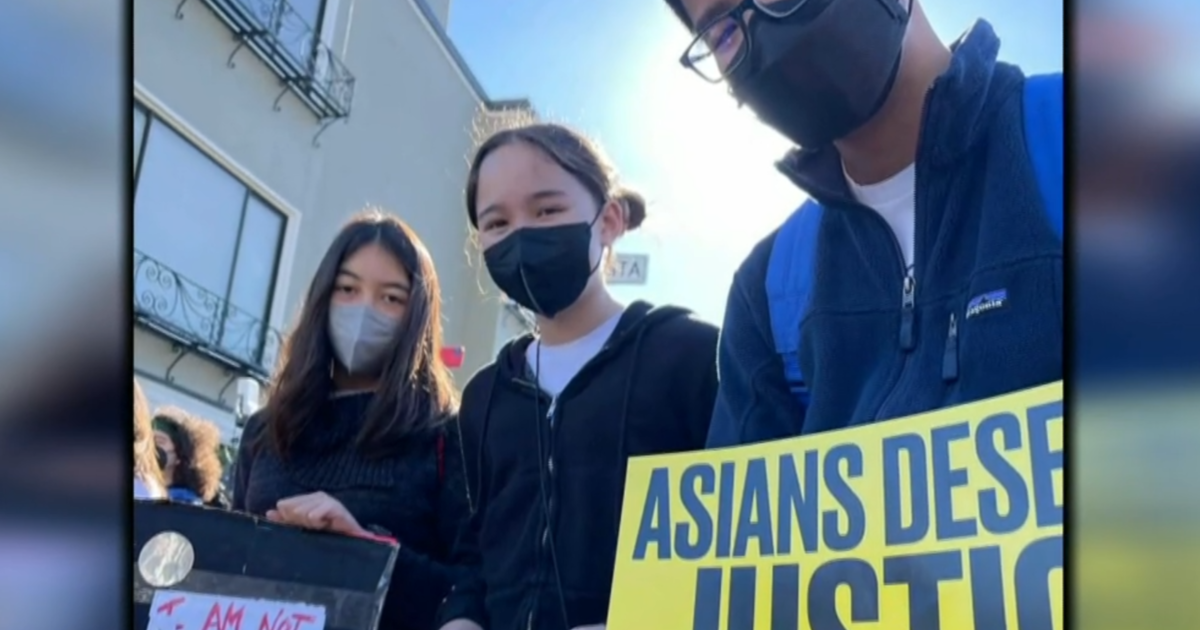