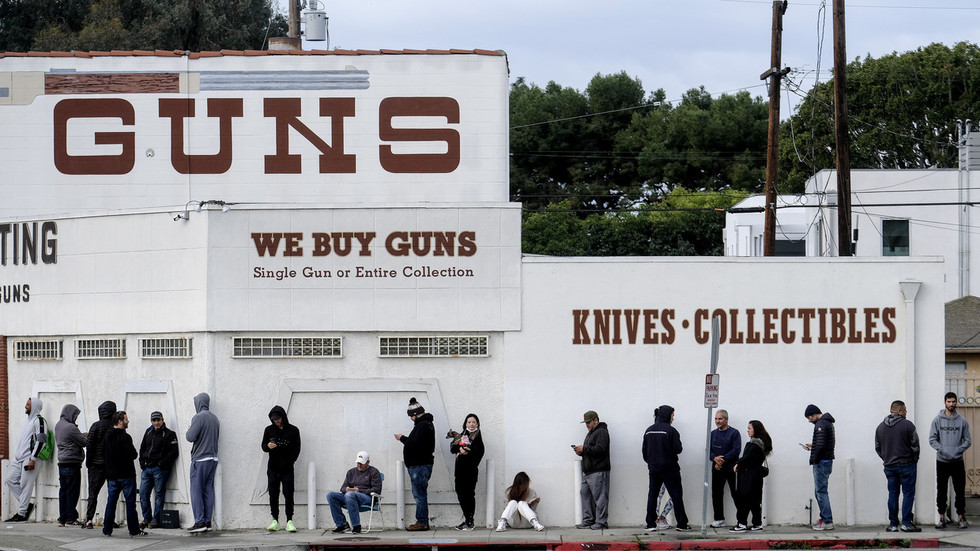 A US appeals court has found that California’s ban on the sale of semiautomatic rifles to adults under 21 violates the constitutional right of Americans to bear arms.

“America would not exist without the heroism of the young adults who fought and died in our revolutionary army,” Judge Ryan Nelson wrote in a 2-1 majority opinion issued on Wednesday by the Ninth US Circuit Court of Appeals in San Francisco. “Today we reaffirm that our Constitution still protects the right that enabled their sacrifice, the right of young adults to keep and bear arms.”

At issue was a 2018 law that prohibited the sale of semiautomatic rifles and shotguns to 18- to 20-year-olds in California. The state had previously banned handgun sales to under-21 adults.

Another judge on the San Francisco appellate court panel, Kenneth Lee, agreed with Nelson and said the ruling set an important precedent. “California’s legal position has no logical stopping point and would ultimately erode fundamental rights enumerated in our Constitution. Simply put, we cannot jettison our constitutional rights, even if the goal behind it is constitutional rights.”

The Firearms Policy Coalition, which brought the case challenging the California law, had argued that only 0.25% of under-21 adults are arrested for violent crimes.

“Today’s decision confirms that peaceable legal adults cannot be prohibited from acquiring firearms and exercising their rights enshrined in the Second Amendment,” said Adam Kraut, vice president of programs with the coalition. “We are pleased to see progress on this important legal front and optimistic that similar results will come from our many other challenges to age-based bans filed in courts across the United States.” 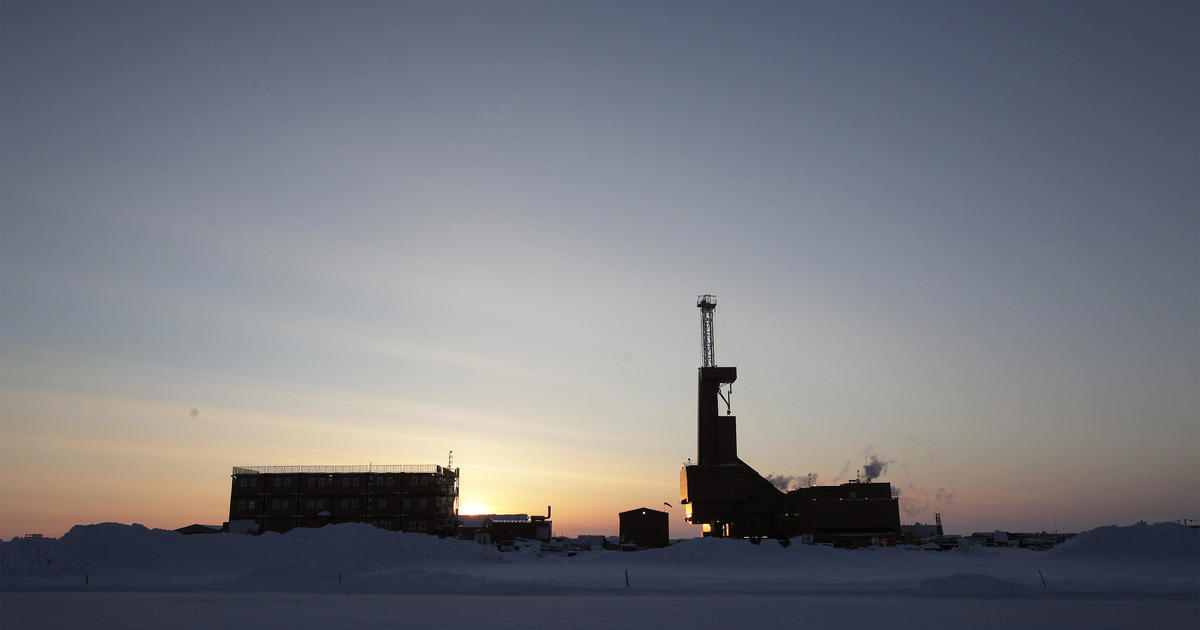 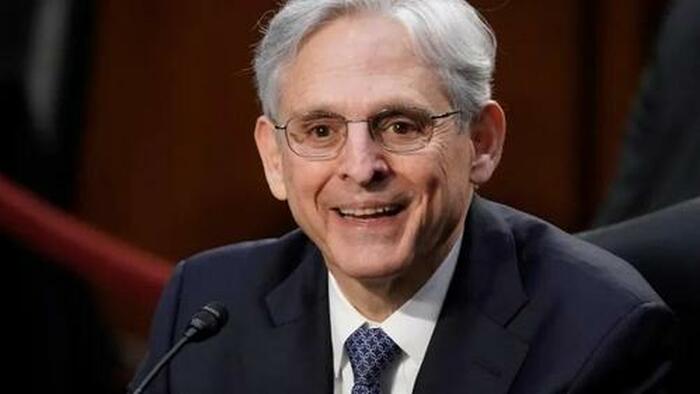