The Biden administration has canceled one of the most high-profile oil and gas lease sales which was pending before the Department of the Interior, at a time when Americans are suffering from record-high prices at the pump.

The DOI’s reasoning? A “lack of industry interest in leasing in the area” of more than 1 million acres in the Cook Inlet in Alaska. What’s more, the department also halted two leases under consideration in the Gulf of Mexico due to “conflicting court rulings that impacted work on these proposed lease sales,” according to CBS News.

“The Department also will not move forward with lease sales 259 and 261 in the Gulf of Mexico region, as a result of delays due to factors including conflicting court rulings that impacted work on these proposed lease sales,” said an agency spokesperson.

Federal law requires DOI to stick to a five-year leasing plan for auctioning offshore leases. The department had until the end fo the current five-year plan – due to expire on June 30 – to complete the sales.

Within his first week in office, President Biden signed an executive order temporarily suspending new oil and gas leases on federal lands. The administration resumed the new leasing last month following court challenges against the ban. The administration is appealing a ruling in which Judge James Cain, a Trump appointee, struck down the ban. –Fox Business

“In Alaska, the problem was that the greens scared off virtually everyone,” he said. “It’s expensive to explore and drill, and the greens made it pretty clear, they were going to make it even more difficult.”

According to Milloy, pressure from climate activists scared oil companies away after former President Trump opened Alaska’s Arctic National Wildlife Refuge to drilling – a move which attracted just three bidders, including the state of Alaska itself.

“I blame Biden for all lack of production. He has scared away investment,” he said. “I don’t trust him in court defending leasing.”

Frank Macchairola, a top official with the American Petroleum Institute – the country’s largest oil and gas trade association, called the cancellation “another example of the administration’s lack of commitment to oil and gas development in the US.”

“The President has spoken about the need for additional supplies in the market, but his administration has failed to take action to match that rhetoric,” he told CBS News, adding that politically it won’t “play well.”

“In the kind of price environment that we’re seeing, there are negative consequences to shutting off oil and gas development, both politically and practically,” he said.

According to AAA’s gas price calculator, average gas prices in the US have hit record highs in recent days – with the national average reaching $4.374 on Tuesday, and $4.404 on Wednesday, both records.

By region, the West Coast, Illinois, Nevada and Alaska are suffering the most, with gas well into the high five-dollar range. Oklahoma, Kansas, Missouri, and neighboring states have some of the lowest gas prices.

The White House has blamed Russian President Vladimir Putin’s invasion of Ukraine for the record prices, referring to it as the “Putin Price Hike.” Biden also committed to release 1 million barrels of oil daily from the Strategic Petroleum Reserve for the next six months – which as we’ve noted several times, provided a temporary drop in the price of oil. 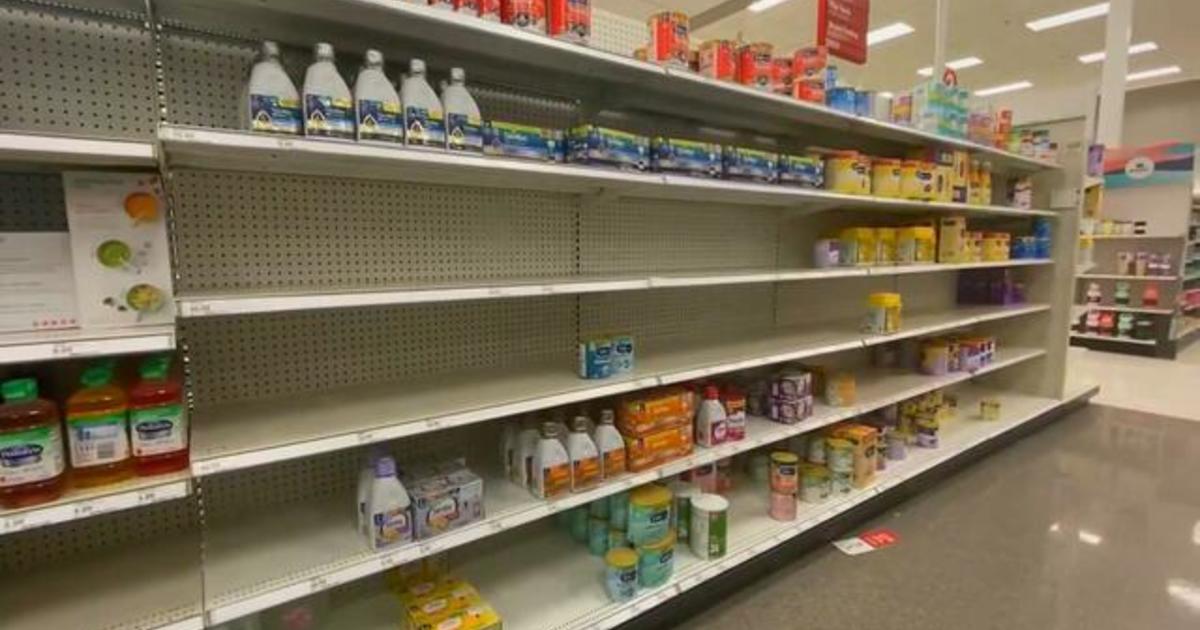 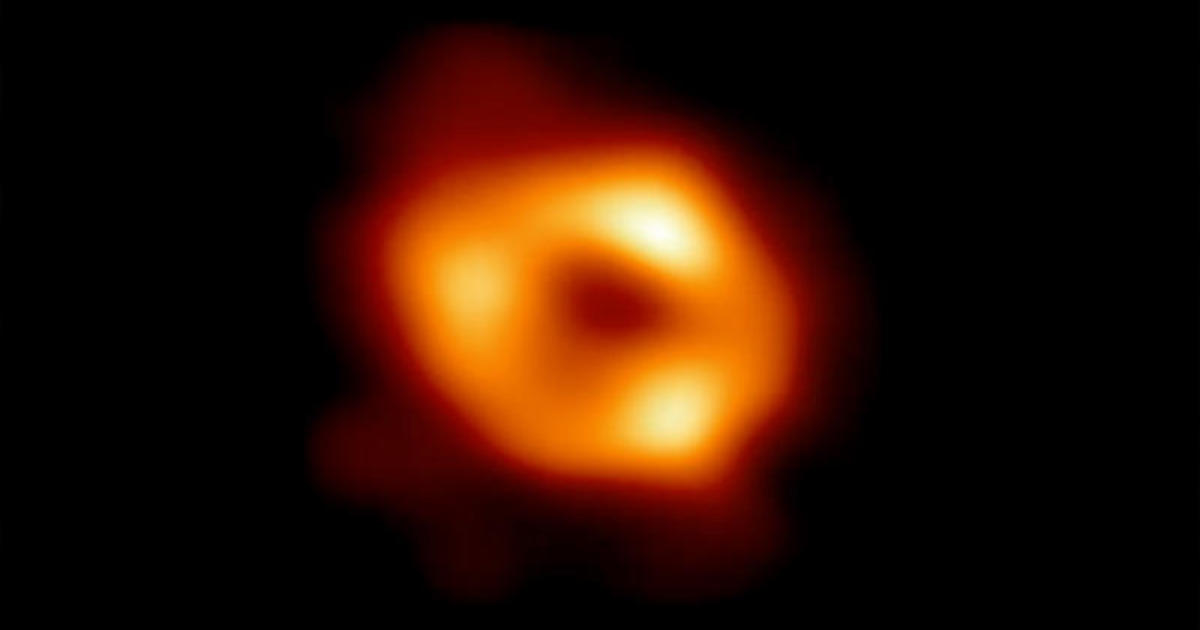