President Sauli Niinisto and Prime Minister Sanna Marin of Finland made a joint statement on Thursday morning, confirming their nation’s desire to become part of NATO. The country refrained from asking for accession during the Cold War, but made a U-turn after the Russian attack against Ukraine in February.

The statement expressed the view that “as a member of NATO, Finland would strengthen the entire defense alliance.” The two officials said their country “must apply for NATO membership without delay”.

NATO claims to be a purely defensive organization, but Russia, which shares a 1,340km (833-mile) land border with Finland, perceives the bloc’s expansion as a threat to national security. Moscow warned that Helsinki will lose its status as a trusted mediator that its non-alignment stance granted it throughout much of the last century. It also said Finland’s security would be compromised rather than served by joining NATO, since Russia would have to respond to the expansion.

Joint statement by the President of the Republic and Prime Minister of Finland on Finland’s NATO membershiphttps://t.co/IWJQg6Hj69 pic.twitter.com/0LV3FVyNdw

Russia’s attack on Ukraine, which Moscow said was partially motivated by NATO’s creeping expansion in the country, swung public opinion in Finland in favor of joining the bloc. According to recent opinion polls, around three-fourths of the population favor the move.

A special governmental body that includes the two top Finnish officials and several members of the cabinet are expected to meet later this week to pen a formal application, which will then be submitted to the Finnish parliament for approval.

The legislative bodies of each current NATO ally will then need to approve the request before Finland becomes a member. Foreign Minister Pekka Haavisto said this week that the process will be complete no sooner than October and could take as long as 12 months.

Fellow Nordic country Sweden is also a potential applicant, but there is some disagreement in the government on whether it should seek NATO membership. The country has a tradition of non-alignment that dates back to the Napoleonic Wars. Opinion polls show that roughly half of Swedes currently favor joining NATO.

Swedish Defense Minister Peter Hultqvist said earlier this week that if his country submits an application to join NATO, he would prefer it to be processed along with Finland’s bid. 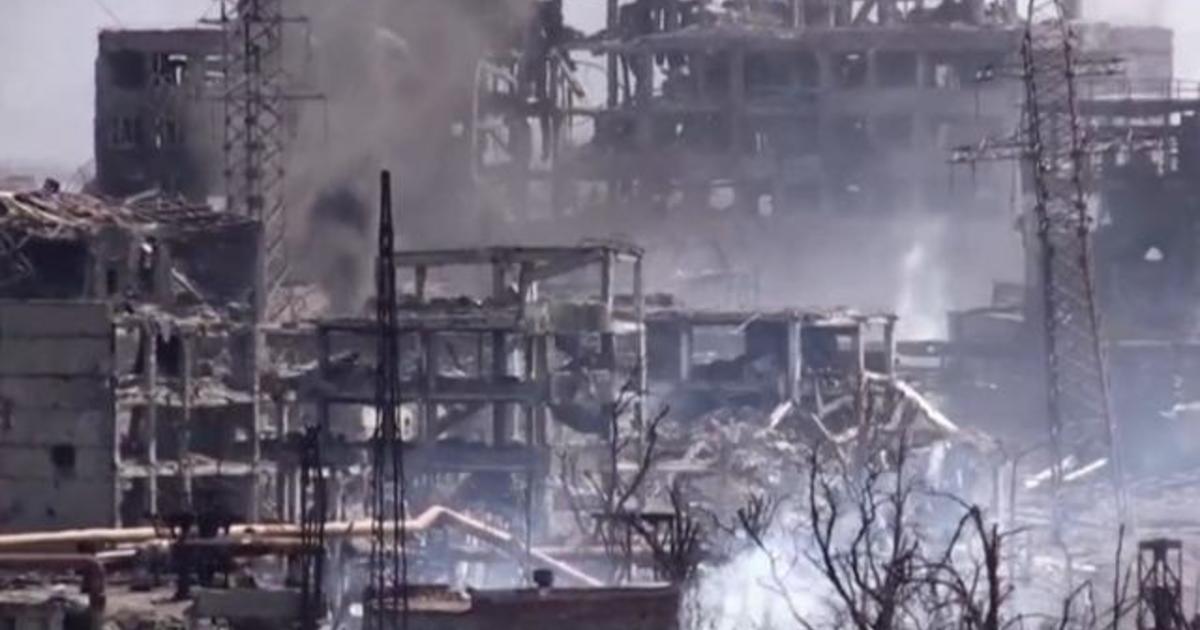 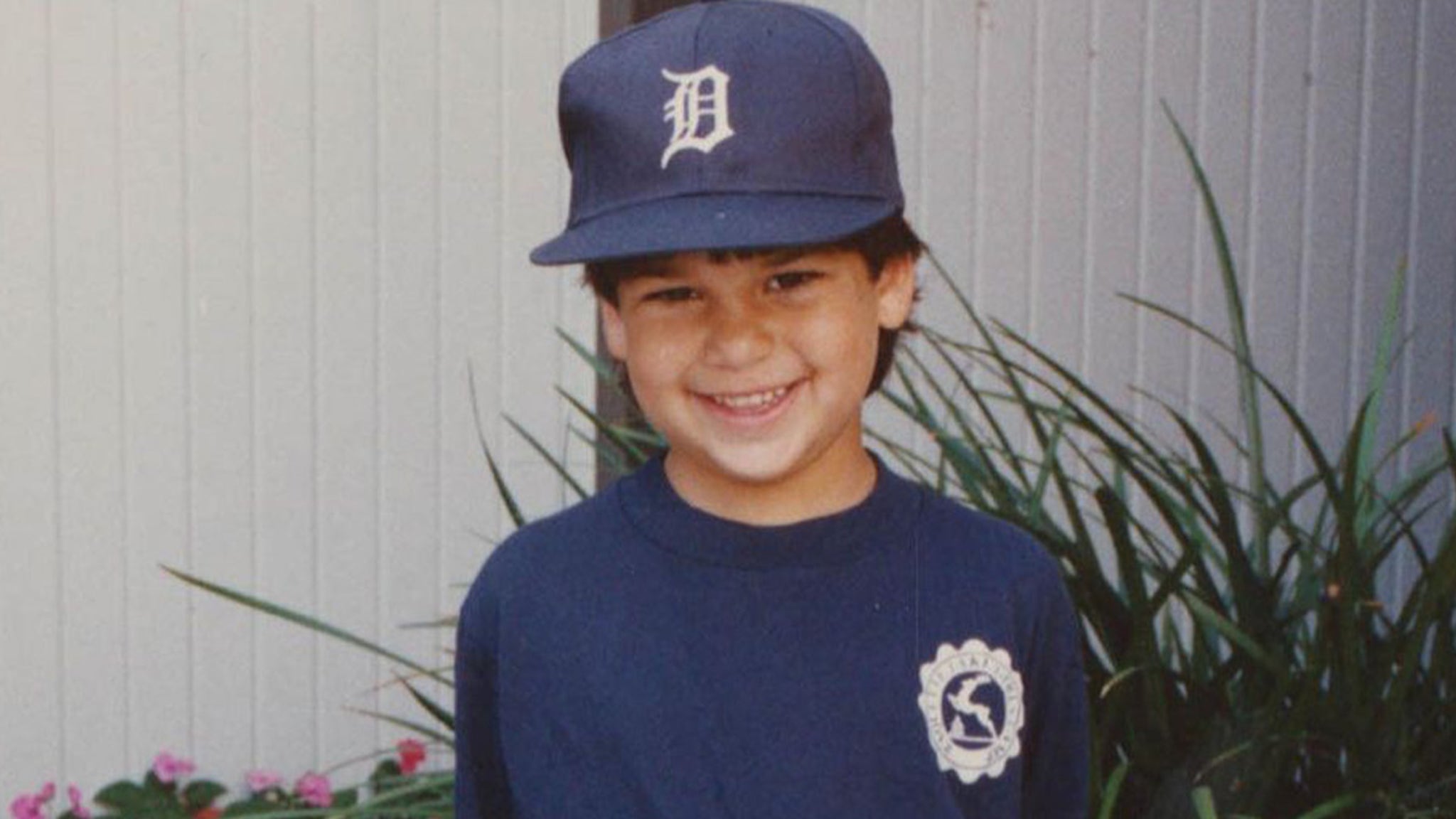