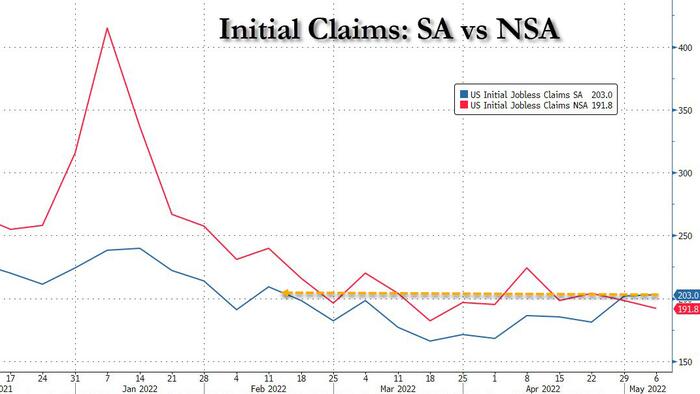 Two weeks after we learned that in Q1, US GDP had “shockingly” contracted, just one pillar was left holding up the “strong” US economy, the same economy that the Fed’s record tightening cycle is hoping to push into recession: the labor market. However, that too has now turned, and one week after a big ADP private payrolls miss, after the ISM manufacturing employment index printed just shy of contraction where the ISM Services employment index already is, and after the first positive print in the Challenger job cuts index since Jan 2021…

Canary? ⁦@ChallengerGray⁩ job cuts go positive for first time since January 2021, +6% y/y vs. -30.1% in prior month; per Andrew Challenger, “job cut plans appear to be on the rise, particularly as companies assess market conditions, inflationary risks, and capital spending” pic.twitter.com/ABCJrkZZQw

… it now appears that even though the official payrolls report continues to paint a somewhat rosy picture, the labor market has also officially peaked, because moments ago the BLS reported that in the week ending April 7, initial claims jumped 203,000, up from the upward revised 202,000 print a week earlier, and 11K more than the 192K consensus forecast, and the highest print since February 11, a troubling confirmation that the best days for the US jobs market are now behind us.

The breakdown by state did not show any notable outliers with the exception of New York State which saw the drop, reversing the prior week’s move when it surged the most.

That said, even though the labor market has peaked, there is clearly still a ways to go before the US jobs market is in freefall – the bogey that the Fed needs to see before it halts its tightening – although now that weakness is starting to set in, keep a close eye on more reports of corporate mass layoffs (such as this week’s unexpected notice from Carvana which just laid off more than 10% of its workers). Enough of those, and even the BLS will have to admit that the final pillar propping up the US economy has just turned red. 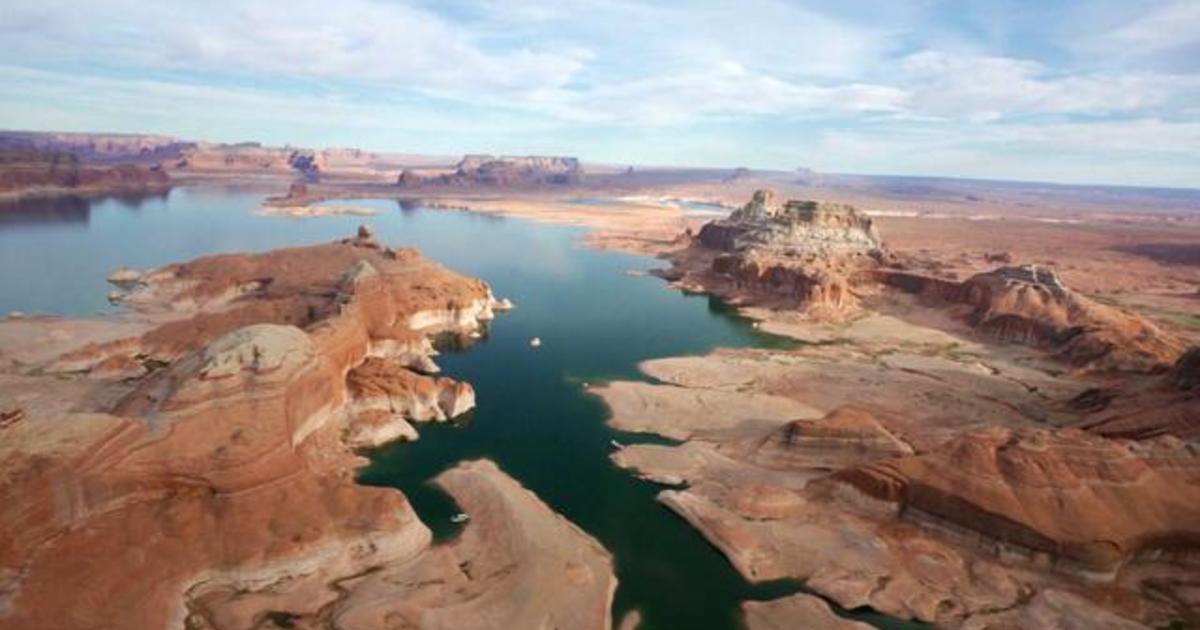