The US won’t gift nukes to Kiev, but a top official refused to publicly rule out a first strike with such weapons

There is “no question” of the US providing nuclear weapons to Ukraine, Assistant Secretary of State Karen Donfried told a Senate hearing on Thursday. However, Donfried would not publicly commit to ruling out a first nuclear strike.

Donfried was not asked whether the US would be gifting its nukes to Kiev. Rather, Senator Ed Markey, a Democrat from Massachusetts, asked her to publicly state that the US does not “want to pose an existential threat” to Russia, and would not be the first party to fire nuclear weapons.

Donfried did not directly answer either question, insisting that the US is not directly participating in the Ukrainian conflict, and therefore not at war with Russia.

Russia, however, views the US as participating in the conflict via its supply of arms and intelligence to Kiev. Russian Foreign Minister Sergey Lavrov has accused the US and its NATO allies of “essentially going to war with Russia through a proxy and arming that proxy,” while Russian President Vladimir Putin has threatened a “swift, lightning-fast” response to any outside interference that puts Russia’s national security at risk.

Russia has a no-first-use policy on nuclear weapons, save for a hypothetical situation in which the existence of the Russian state is threatened by either nuclear or conventional weapons. The US maintains a more ambiguous policy, stating that its nukes are a deterrent, but may be used in “extreme circumstances to defend the vital interests of the United States or its allies and partners.” 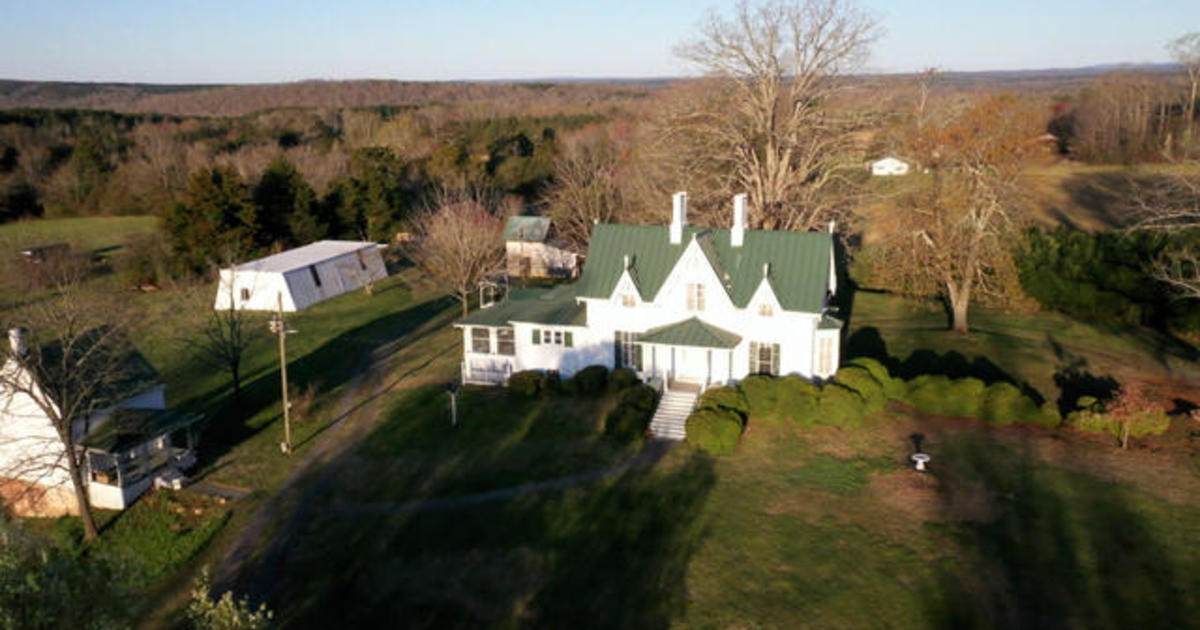