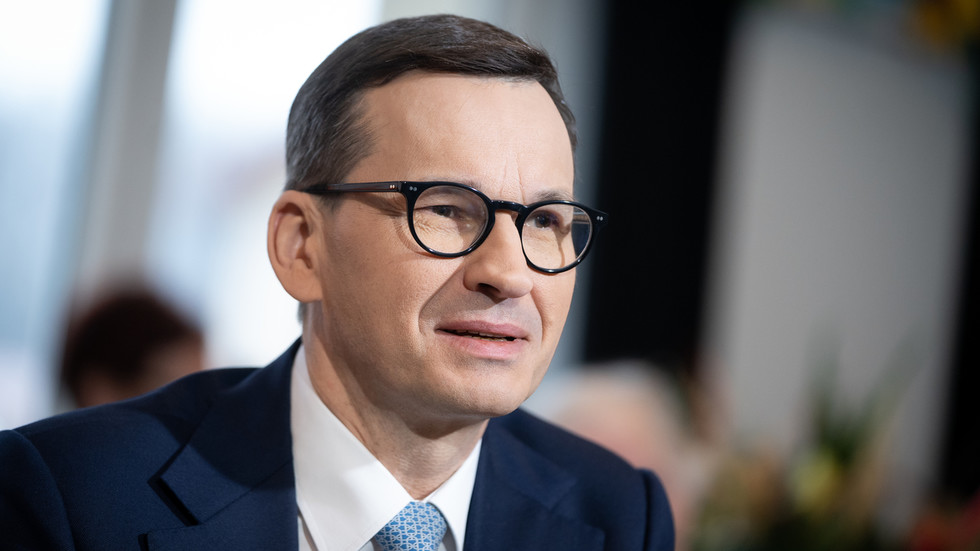 The Russian president is more dangerous than Hitler and Stalin and is out to get the West, so he must be stopped now, Morawiecki claimed

Russian nationalism is a mortal threat to the world so the West must do to Russia what was done to Nazi Germany, Polish Prime Minister Mateusz Morawiecki said in an opinion piece published by Britain’s Telegraph newspaper on Tuesday. He left out the part that ‘denazification’ of Germany came after its military defeat but said “deputinization” of Russia must start “immediately”, warning that the Western “soul” would be in peril otherwise.

Morawiecki is one of the most vocal critics of Russia and President Putin, whom he has compared to Nazi leader Adolf Hitler and Soviet dictator Joseph Stalin on many occasions. The new article made the same equation, but focused on the brand of Russian nationalism that, according to Morawiecki, Moscow uses as the rationale to pursue malign and highly dangerous policies.

The Polish official has a grim view of the Russian worldview, he explained. The so-called “Russian world” is an imperialist ideology, “the equivalent of 20th-century communism and Nazism”, he said, “through which Russia justifies invented rights and privileges for its country.”

Russian nationalism “is a cancer which is consuming not only the majority of Russian society, but also poses a deadly threat to the whole of Europe,” the prime minister said. “Therefore, it is not enough to support Ukraine in its military struggle with Russia. We must root out this monstrous new ideology entirely.”

The Polish official identified Putin as the linchpin of Russia’s stance. While he is “neither Hitler nor Stalin,” Putin is “unfortunately … more dangerous” thanks to deadlier weapons at his disposal, like social media, Morawiecki said.

“Not so long ago, Poland engaged in an information war with Russia over the genesis of the Second World War. We won; but Putin achieved his goals. He infected the internet with millions of instances of fake news,” he said. He was referring to Warsaw’s long-held position that Nazi Germany and the Soviet Union were equally to blame for the conflict. Moscow calls it historical revisionism that insults the sacrifices made by the Soviet people to defeat the Nazis.

Morawiecki stopped short of openly calling on NATO members to go to war against Russia, but implied it was the necessary course, calling for Russia to be given the same treatment as Nazi Germany after it was defeated.

“Just as Germany was once subject to denazification, today the only chance for Russia and the civilized world is ‘deputinisation’. If we do not engage in this task immediately, we will not only lose Ukraine, we will lose our soul and our freedom and sovereignty, as well,” he said.

He claimed that Russia “has set out on a long march towards the West” and the only choice that Poland and other Western nations had was on where to stop the country. 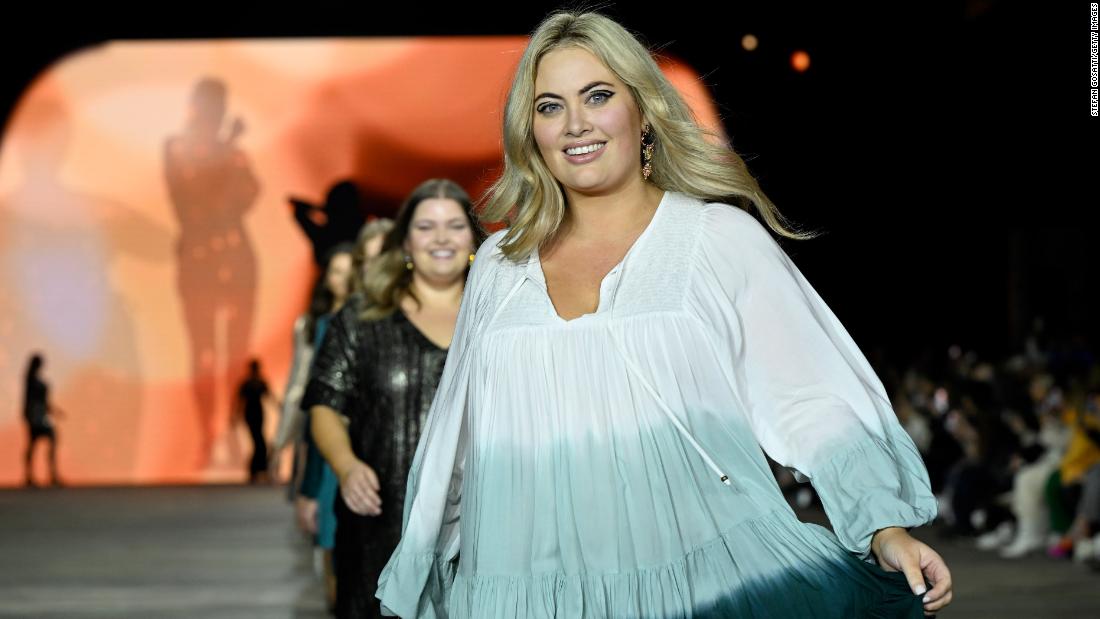 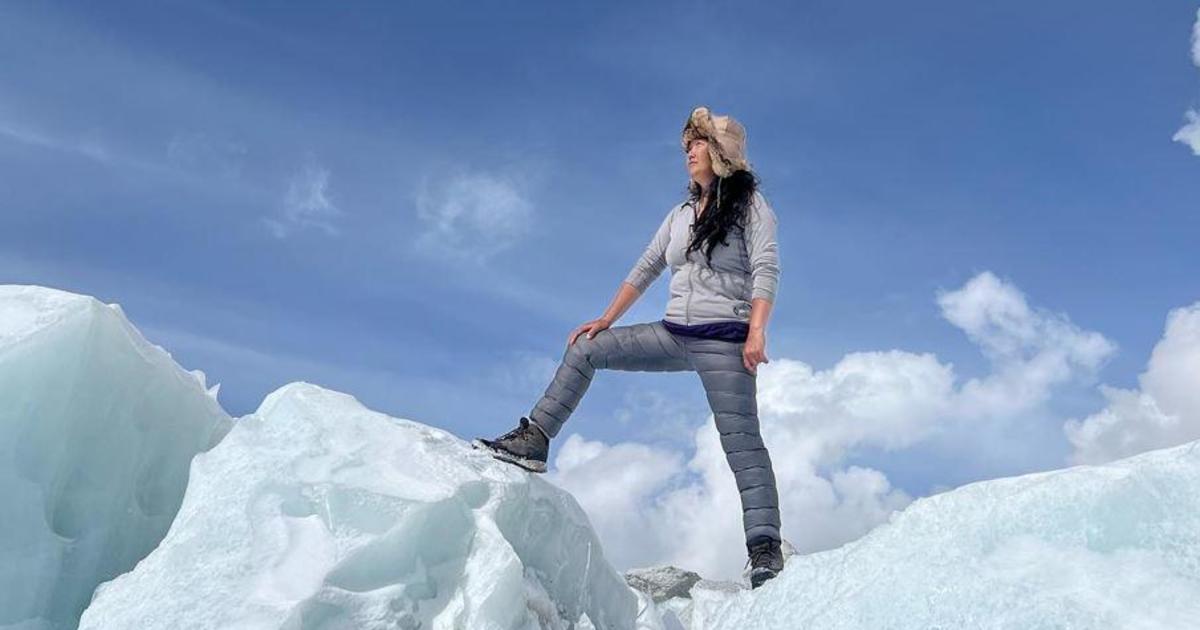