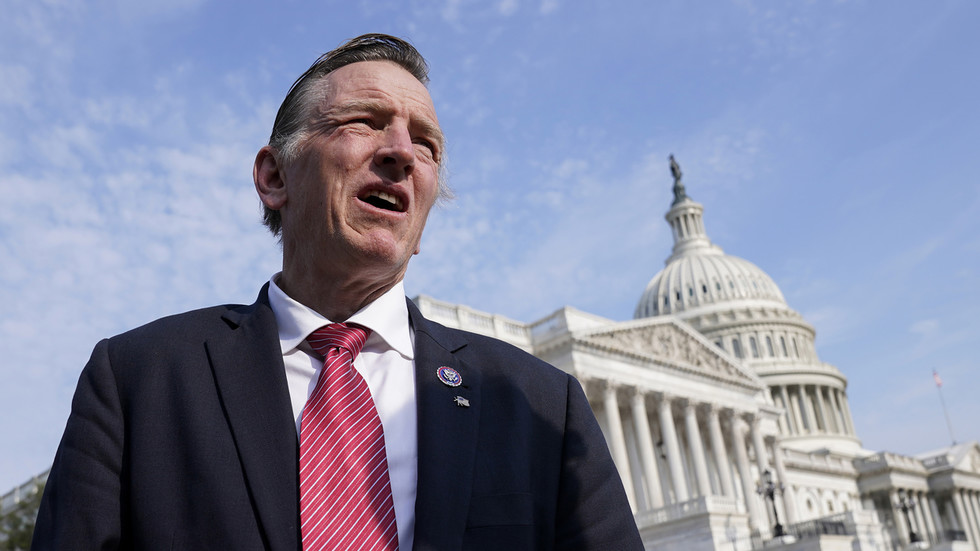 Amid bipartisan support for arming Ukraine, some GOP lawmakers want the Biden administration to solve problems at home

Republican Rep. Paul Gosar (Arizona) condemned the push from both parties in Washington to send billions of dollars worth of weapons to Ukraine. “Crippling debt, inflation and immigration problems,” he declared, are not “Putin’s fault.”

Gosar, an immigration hardliner and anti-interventionist, was one of 57 GOP lawmakers to vote against a $40 billion economic and military aid bill for Ukraine on Tuesday. While a number of Republicans have been vocal in their opposition to fueling a “proxy war” in Ukraine, the GOP establishment has shouted down these critics, with conservative talk show host Mark Levin on Wednesday referring to the anti-war contingent of the party as “Putin a**-kissers.”

“Calling us names is not a logical position,” Gosar shot back, stating: “I have no principle to follow but the path of peace and non-intervention. My grown children have known nothing except American war and intervention for naught.”

Ukraine is not our ally. Russia is not our enemy. We need to address our crippling debt, inflation and immigration problems. None of this is Putin’s fault.

“Ukraine is not our ally,” he continued. “Russia is not our enemy. We need to address our crippling debt, inflation and immigration problems. None of this is [Russian President Vladimir] Putin’s fault.”

Americans are currently grappling with record gas prices, inflation that’s at a four-decade high, and shortages of vital food products, including baby formula. Furthermore, the expiration of a Trump-era immigration restriction this month will result in up to 18,000 migrants entering the US from Mexico daily, according to estimates from the Department of Homeland Security.

Since the beginning of Russia’s military operation in Ukraine in February, the Biden administration has sent nearly $4 billion worth of weapons and ammunition to Kiev, and revived a World War II-era act allowing a limitless supply of arms to be shipped to Ukraine on credit.

Meanwhile, at home the White House has banned Russian oil and gas imports, and although industry leaders are warning of an imminent diesel shortage, the Biden administration on Wednesday canceled the sale of drilling leases in Alaska and the Gulf of Mexico.

Despite the opposition of Gosar and his allies, the $40 billion funding bill passed by 368 votes to 57. It is expected to pass the Senate by next week at the latest, with Majority Leader Chuck Schumer (D-New York) saying the upper chamber “will move swiftly” to get it to Biden’s desk. 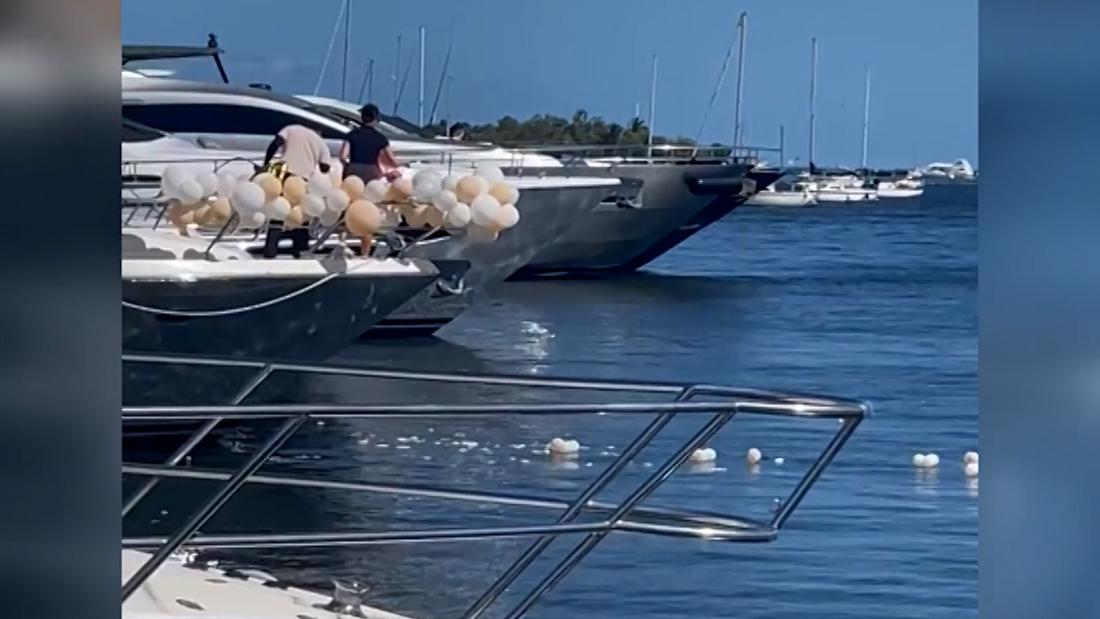