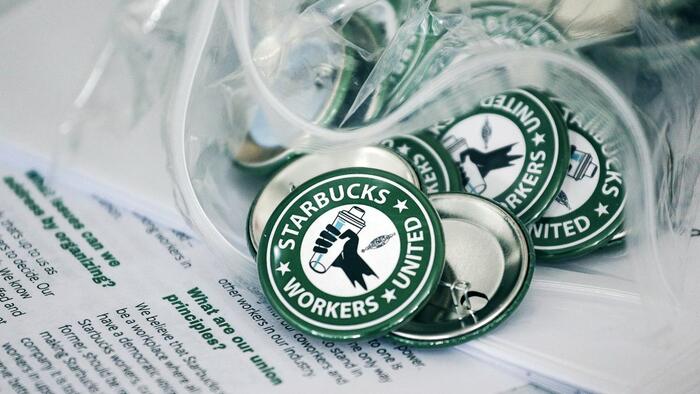 Employees at two Starbucks locations in Santa Cruz, California won union elections on Wednesday, scoring the rapidly spreading movement’s first victories in the nation’s most populous state even as management intensifies its efforts to stamp out worker organizing.

The groundbreaking victories, like many of the Starbucks union’s wins thus far, were nearly unanimous. The Ocean and Water location in Santa Cruz voted 13-1 in favor of joining Workers United—the national union representing Starbucks workers—and the Mission and Dufour shop voted 15-2 in support of unionization. “Let the floodgates open in California,” Casey Moore, a spokesperson and organizer with Workers United, said during a news conference.

“Unions are the counterweight to corporate power,” Khanna wrote. “It’s time for Starbucks to pay fair wages and treat every worker with dignity and respect.”

The union wins in California signal that organizing momentum is still growing at a remarkable pace amid aggressive pushback from management: More than 60 Starbucks locations nationwide have voted to unionize since the first union wins in December, and hundreds more have filed representation petitions with the National Labor Relations Board.

In an attempt to undercut the organizing wave, Starbucks in recent weeks has fired workers closely involved in unionization efforts, slashed hours at locations across the country, and threatened to deny new benefits and wage increases to employees who have voted or are in the process of voting to unionize.

The company’s union-busting has drawn pushback from the NLRB. Last week, the labor board filed a massive complaint accusing Starbucks of unlawful intimidation and other offenses in Buffalo, New York.

On Tuesday, the NLRB asked a federal court in Tennessee to order Starbucks to reinstate seven Memphis workers who were fired as they tried to unionize. The board also said the corporation must “cease its unlawful conduct immediately so that all Starbucks workers can fully and freely exercise their labor rights.”

Starbucks CEO Snapped At Unionizing Barista In Unhinged Rant: “Why Don’t You Go Somewhere Else?” https://t.co/TYUqzdS8g4

Starbucks is now facing more than 50 formal complaints from the NLRB. In an analysis of NLRB data, Matt Bruenig of the People’s Policy Project projected Wednesday that the Starbucks union is “likely to have 6,384 workers at 228 locations in the next few months” if the current rate of organizing victories continues.

Bruenig noted that the union has won 90% of the elections at Starbucks locations thus far, consistently receiving 70-80% of the vote. “If these same numbers hold for the 193 open cases where an election has not yet been administered,” Bruenig wrote, “then the Starbucks union will soon win an additional 174 elections and thereby add an additional 4,870 workers to their rolls.” 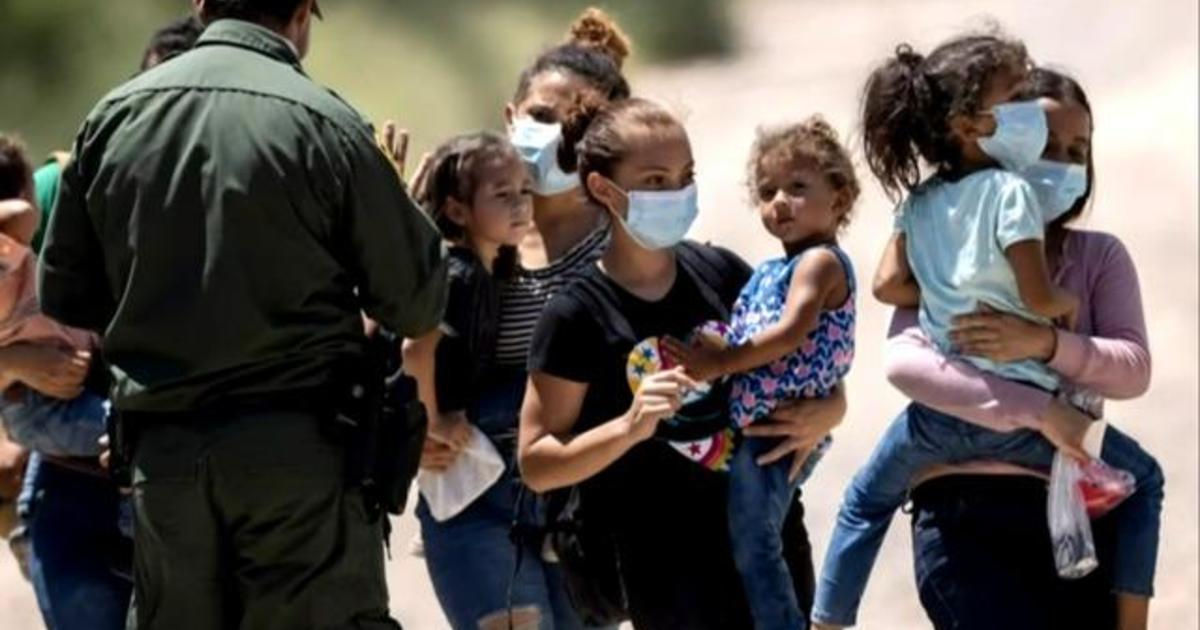