As gas prices reach new heights, Biden Administration cancels lease sales in Alaska and the Gulf of Mexico.  This senile old man and those who handle him hate America.  Every policy they make hurts Americans.

Only a few days ago we reported that gas prices in the US had reached another all-time high.  This impacts the pocketbooks of average Americans across the country.  Americans are already facing all-time highs in inflation by some measurements and now this.

An administration that cared for Americans and put their needs first would address this issue.  This economy-killing policy of high gas prices and inflation is destroying businesses and personal finances across the country.  The Biden Administration doesn’t seem to care.  They continue to hurt Americans and help China, Russia, Venezuela, and Iran with their energy policies alone.

The Hill reported this morning that Biden is canceling oil and gas lease sales despite gas prices going through the roof.

The Interior Department will not move forward with planned oil and gas lease sales in the Gulf of Mexico and Alaska’s Cook Inlet, it announced Wednesday night. 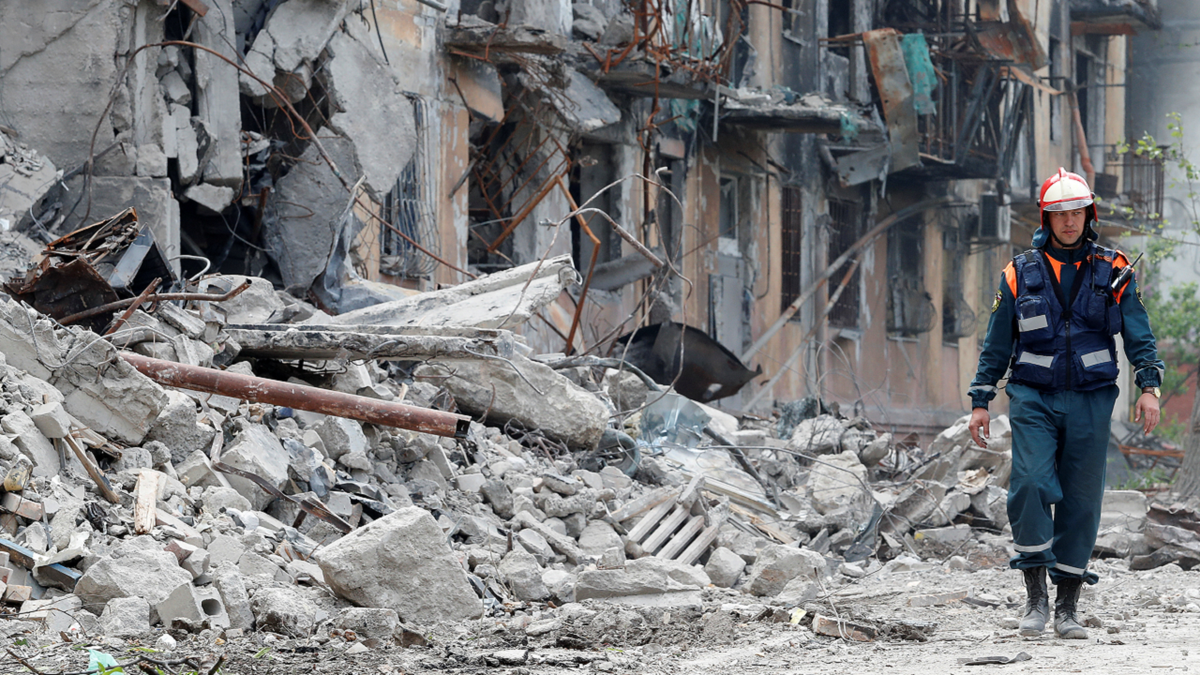