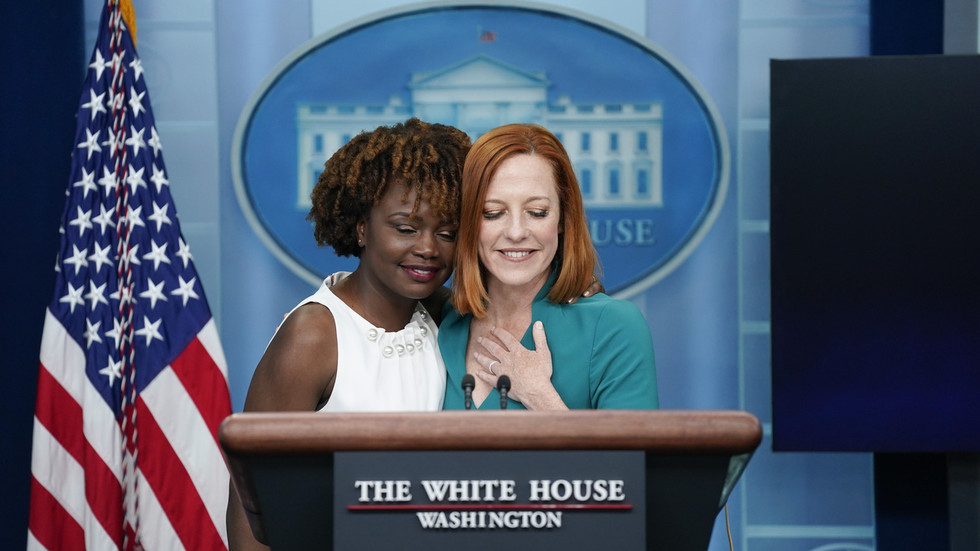 White House press secretary Jen Psaki spent part of her last day on the job trying to do some explaining for her successor, whose history of claiming elections were stolen might seem out of step with an administration that has branded the questioning of voting results as a “threat to democracy.”

The issue bubbled up this week, when old Twitter posts surfaced in which incoming press secretary Karine Jean-Pierre argued that the 2016 presidential election and the 2018 Georgia gubernatorial race were “stolen” by the Republican victors. She also used a hashtag “#unprecedented” in reference to President-elect Donald Trump in 2016, and she promoted efforts to block certification of Trump’s victory by denying him the electoral votes that he won.

President Joe Biden and his supporters, including Psaki, have repeatedly called the challenging of election results a “threat to democracy.” And the election-fraud protest that escalated into a violent riot at the US Capitol in January 2021 – seeking to block certification of Biden’s victory – was “the worst attack on our democracy since the Civil War,” according to the president.

But when confronted about Jean-Pierre’s tweets, Psaki gave her successor a pass. Jean-Pierre “has affirmed that Donald Trump won in 2016,” Psaki told Mediaite on Friday. “Like so many of us, Karine was concerned about the US intelligence community’s unanimous finding that Russia intervened to help Trump. But he won.”

I am honored that @POTUS trusted me to speak on his behalf. The @WhiteHouse is about the people. I am deeply grateful to the public servants (including my faves on the press team) who have made this job the experience of a lifetime. You’ve got this @KJP46! Follow me @jrpsaki pic.twitter.com/N4Upj8MOeM

As for Jean-Pierre’s claim that Georgia Governor Brian Kemp stole his victory in 2018, Psaki said, “We all agree the 2018 election in Georgia is settled. And we’re also all concerned about voter suppression issues, including the President. Kemp won and she sees that tweet as having oversimplified the problem.”

Psaki also defended Jean-Pierre’s 2020 attack on Fox News, in which the veteran Democrat activist accused Fox News of being “racist” – a comment that called into question whether she can deal with the White House press corps fairly. “This is a years-old clip of Karine, referring to an opinion host – not a reporter – when she was not in government and not speaking on behalf of the president,” Psaki said.

Then again, Psaki also defended Biden himself after the president suggested earlier this year that the midterm elections – which many expect to go poorly for Democrats – “easily could be illegitimate.” The press secretary turned less condemning of election skepticism, saying of Biden’s comment, “Well, voters should be eyes-wide-open and clear-eyed, and this is what the president was getting at the other night, that people are trying to make it harder for them to vote.”

At least as recently as June 2019, Jean-Pierre was still impugning Trump’s 2020 victory, promoting a claim that the Republican “didn’t actually win the election” and was “put into office because the Russians interfered.” The claim came more than two months after the release of a report by special counsel Robert Mueller, whose exhaustive investigation found no evidence of collusion between Russians and the Trump campaign. Prior to that finding, she had repeatedly used the hashtag “#MuellerTime,” alluding to the damning findings that Trump critics expected from the special counsel. 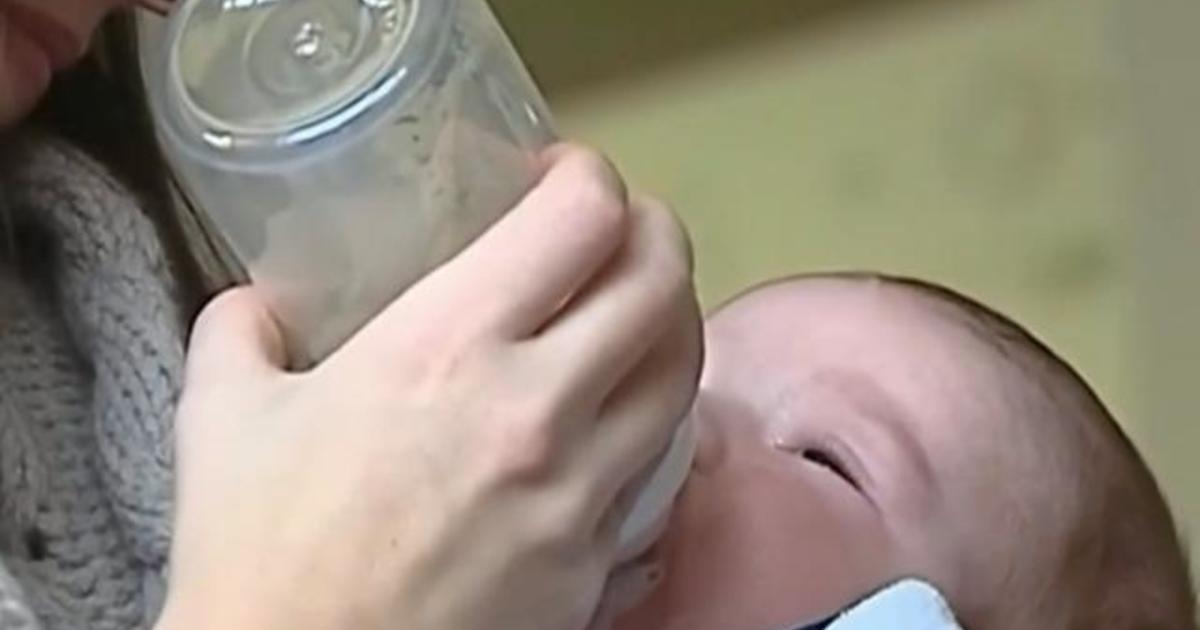 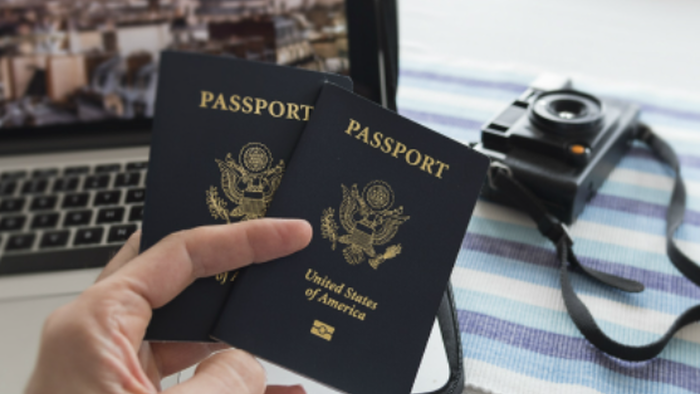