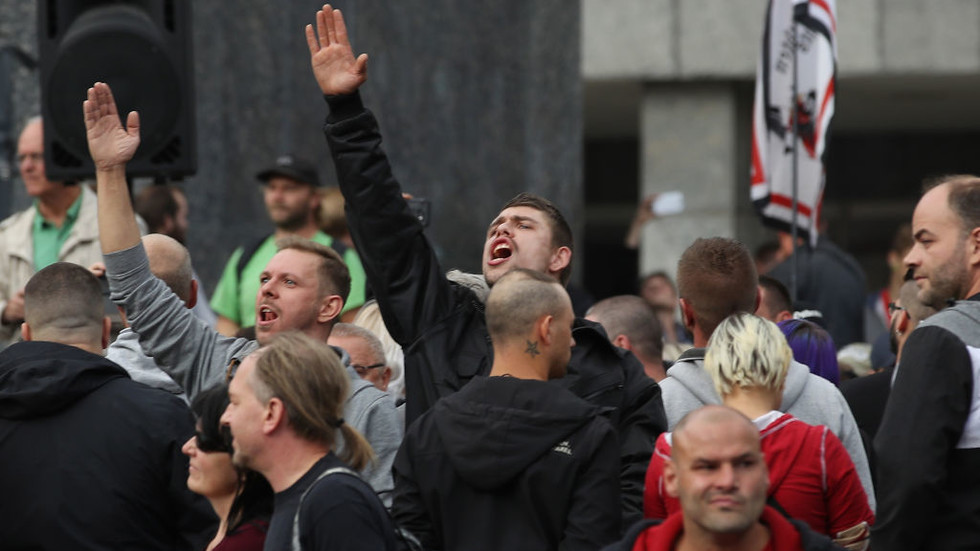 A German government investigation has revealed that more than 300 members of the country’s security agencies have links to “right-wing” extremism, including officers who were found to have joined in “Heil Hitler” chants and Nazi salutes.

“We will not allow our democratic constitutional state to be sabotaged from within by right-wing extremists,” Interior Minister Nancy Faeser said in a statement on Friday. “Every case of extremism must have clear consequences.” She added that Berlin will exhaust all current legal options to deal with extremists in the country’s security ranks, and she will propose legislation to help “remove enemies of the constitution from the public service more quickly.”

The probe examined 860 suspected cases of extremist behavior dating as far back as July 2018 and revealed “concrete evidence” against 327 employees of security services at federal and state levels. Germany’s military intelligence service (MAD) was most rife with offenders, with 83 employees found to have been involved in activities “against the free democratic basic order,” the report said. The federal police ranked second, with 18 such employees.

The Interior Ministry identified 138 extremists working at federal agencies and 189 at the state level. More than 640,000 people work in Germany’s security services.

“Each of these cases is one too many,” Faeser told reporters, adding that more than 500 disciplinary actions have been taken against security workers with confirmed links to extremism.

Friday’s report comes nearly two years after Germany’s first nationwide study of far-right extremism in the country’s security agencies found hundreds of cases of alleged misconduct involving soldiers, police officers and other officials. Although the number of cases was small relative to the size of Germany’s security workforce, the 2020 report’s authors acknowledged that “it can basically be assumed that there is also a dark field” of undetected extremists.

Many of the cases involved the sharing of extremist symbols or pictures, such as swastikas. The latest review found a “diverse” range of verboten activities, such as joining extremist chat groups, spreading extremist propaganda and making “politically motivated insults.” Some employees were suspected of being members of the “Reichsburger” movement, which denies the legitimacy of the modern German state.

Concerns over extremism within Germany’s security ranks increased in recent years, amid a string of high-profile cases involving police officers and members of the military. Those cases included prosecution of an army officer who was accused of plotting a terrorist attack in which he would pose as a Syrian refugee. 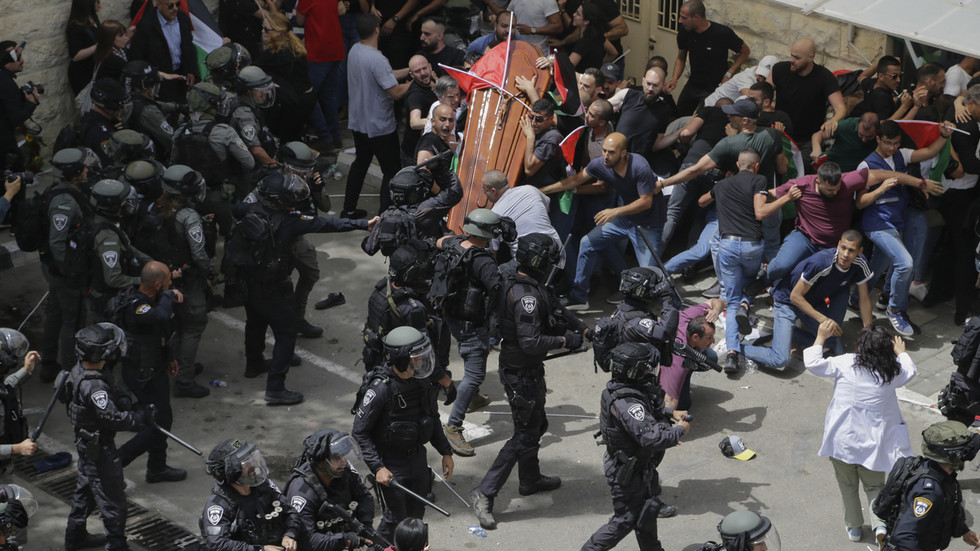 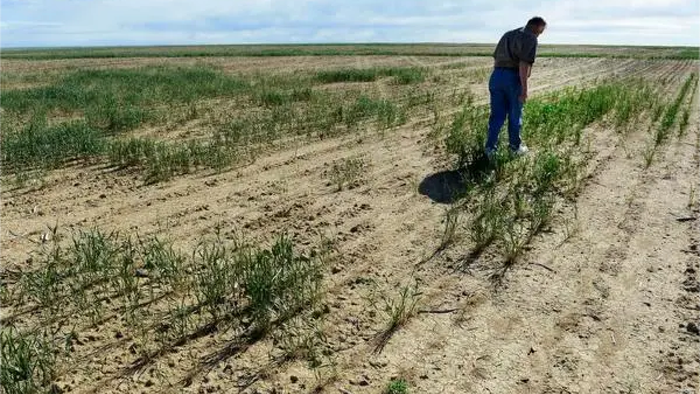